Video Game Journalism is Dead, but we can resurrect it! 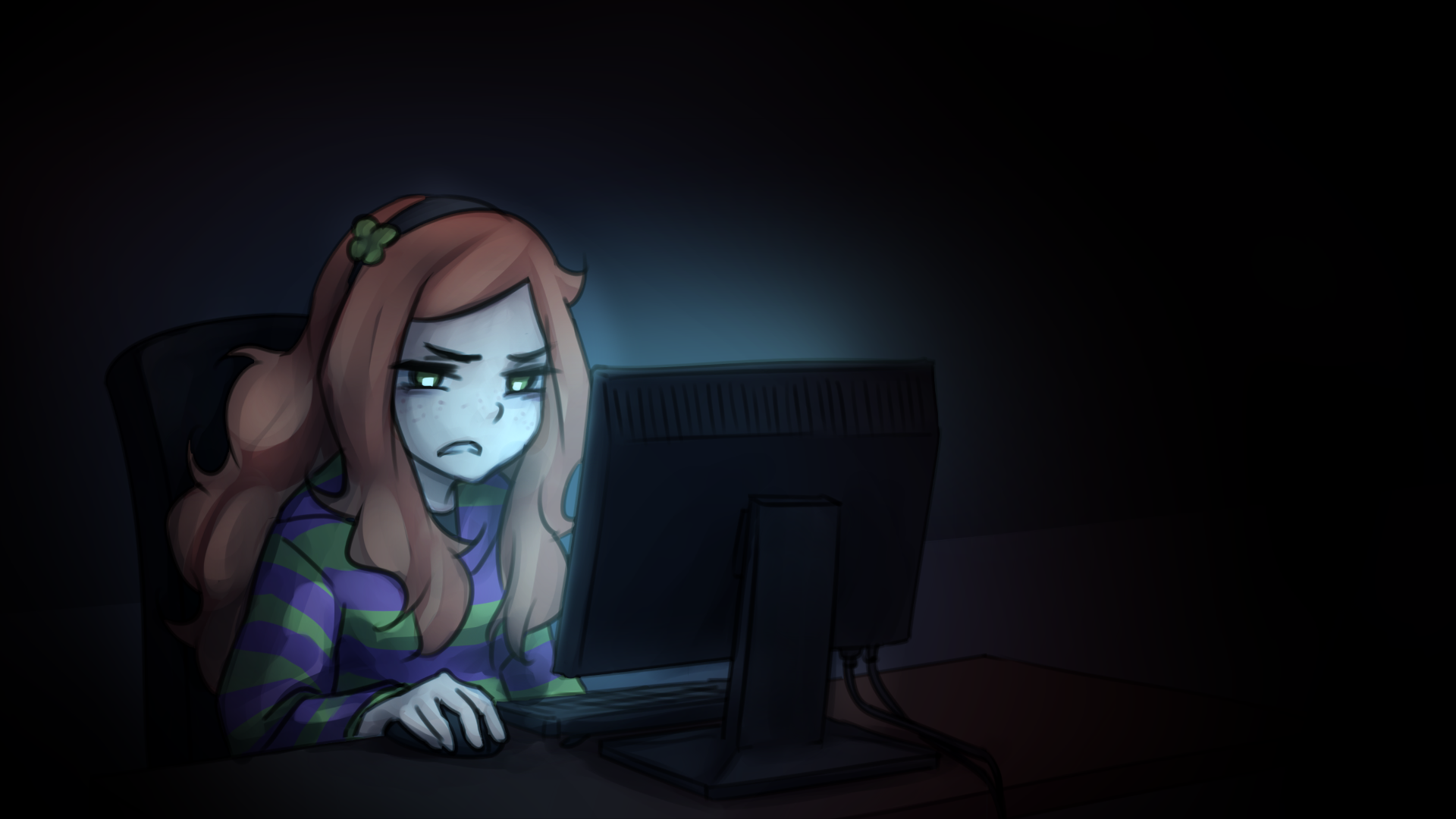 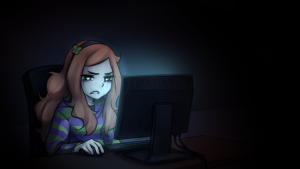 Friends, gamers, casuals…lend me your ears! For I come to bury video game journalism, not praise it. Dramatics aside, that headline seems like an odd and hyperbolic one for a self described Video Game Journalist to write, but I assure you it isn’t. You see, the “Golden” era of Video Game Journalism was nothing more than a lie and the current antagonistic stance so called “Games Journalist” are taking toward actual gamers is sickening. Antagonistic? Yes, just like the current fake news spewed forth from the MSM, Video Game Journalist are choosing more and more to focus on political and social issues instead of the actual game and shame anyone who actually cares about gameplay and not forced diversity. They constantly bitch and moan over the color of a characters skin, what they wear, or why they aren’t a “strong womyn” yet they have the audacity to claim “Gamers” who just want to enjoy good games are the problem. What should be a very simple job, playing games then describing what you played and if you enjoyed it, is now a convoluted mess that requires 3 degrees and a shovel to sift through the pretentious bull crap and get to the pertinent information. I realize many “Game Journalist” want to feel like their gender studies degrees are actually useful, but I implore you to resist the urge to fill your reviews with fecal material not fit to be seen by anyone’s eyes. In the era were pointing out a person’s bullshit is declared a hate crime if you happen to be right of Mao, I am resisting the urge to list the sites and “journalist” but I do advise you to simply Google Cuphead if you want to see the utter contempt the major Video Game outlets have for anyone with any actual skill at playing video games.

Now that I have declared that Video Game Journalism is in fact dead, and many of you probably agree with me, we should talk about just how we can resurrect it and turn it into the thing it was always meant to be, informative articles to assist consumers on their possible video game purchases. First off we have to acknowledge that it won’t be an easy or quick resurrection, especially when the first step is to kill the shuffling corpse that Video Game Journalism is at the moment. Killing the current Video Game Journalism zombie is easier said than done, simply because we humans are both creatures of habit and impatience and so resisting the urge to visit the “major” video game websites for current news and reviews is a pretty big task. It’s made even harder when Google is pushing them in your face and they are being given exclusive game previews and interviews with video game developers. Without our views these sites will fold faster than Superman on laundry day as we all aware that the crowd they currently pander to doesn’t financially support the things they try to change.

Avoiding the major news sites is an important step in killing the Video Game Journalism monster but it is only half of the equation. The other half is supporting good video game websites and journalist and it may be both more important and harder than avoiding the “major” video game sites. You see, finding a good website can be a long, frustrating undertaking and even if you do find a site that has ethical journalist they may not have access to or an interest in covering the type of games you are interested in. Another problem is these smaller sites are usually weeks behind when it comes to covering new releases since they were not gifted with early access review copies. The last issue these sites face is a lack of content as most of the good sites are run by people who still have to work a regular full time job and write video game articles whenever they get the chance. This is why we must not only share these good sites with our friends and fellow gamers but we must actively support them financially until they are able to do it organically on their own.

Another very important thing we as consumers must do to resurrect Video Game Journalism is to remind video game developers that WE are their customers and not the “major” video game websites. Write emails, send tweets, use your wallet as a voice to tell them what WE the consumers of their products want in video games. When one of the “major” video game websites declares something needs to be in a game or taken out, then you need to let your voice be heard that you disagree with that stance and that the “major” video game websites do not speak for the actual consumers of video games. A single video game journalist is no more important than anyone else and we need to remind the video game developers of this fact. Video game journalist are supposed to report on the course of video games not direct it and for too long we have sat back and allowed them to do just that. Now, more than ever, is the time to let your voice be heard lest we find ourselves forced to choose between Gone Home 2 and Life is Strange 3 instead of the next Super Mario Bros. and Halo. The good Halo games, not Halo 5.

Video game journalist are like the Emperor without clothes, they only have power and influence because we allow them to have it. We must remind them that video game journalism is meant to serve gamers not control them (obvious Dragon Age reference is obvious). They sit upon their high horses, judging gamers but they are the ones who need us not the other way around. Gamers like you and me can easily make video game purchases without ever interacting with any video game journalist or website. We quite literally pay their salaries so they must acknowledge that they are beholden to us, not their ideals, radical thinking, or video game developers. They are beholden to us and without us they would be nothing but unemployed mopes with gender degrees.

Hey Tony the Gamer Dad, nice first article! Love to see someone else dissatisfied with modern gaming journalism encouraging people to boycott terrible journalists and websites and what not. And I 100% agree that these media folks are no different to anyone else. They only have power because people somehow still take stuff like IGN and Kotaku seriously despite all their stupidity in the past. That said, I think I may have found a way that could speed up the demise of the old school gaming press. One which could make them as obsolete as Uber made taxis. But that’s… Read more »

Glad you liked it! IGN and Kotaku manage to hold on to their power because video game developers think they are still relevant but fail to realize most of their audience is there to correct them in the comments.