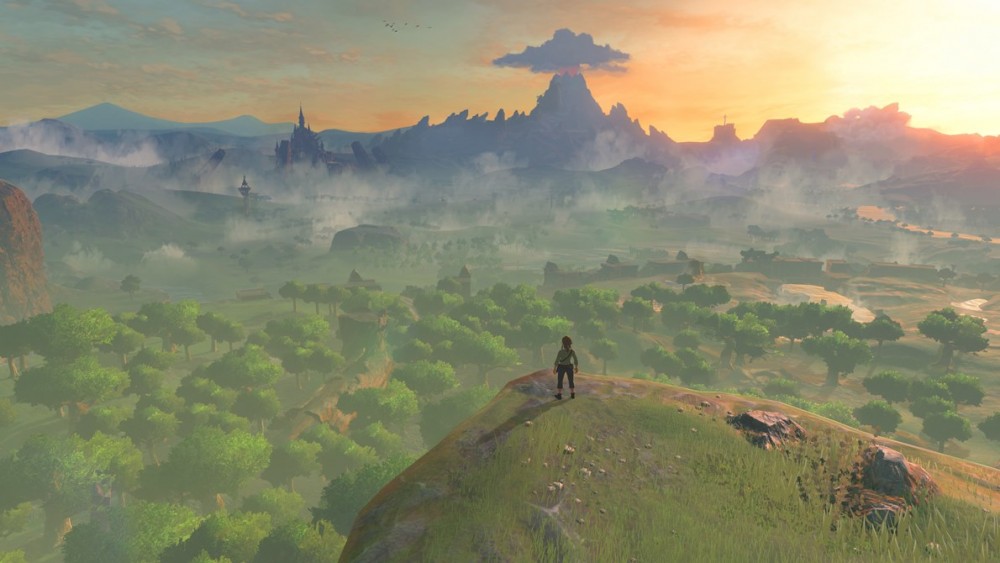 With the new Zelda game having such a large world and so many different mechanics included in it, it’s pretty clear the budget for the game was rather high.

It’s the price of admission for a triple A game. Spend a lot of money, hopefully make it all back somewhere down the line.

But there’s a cost. Namely, the more a game costs to make, the more it has to sell to keep the series a viable business offering. After all, remember what happened to that
Tomb Raider game? Square Enix claimed it selling 3.4 million copies was ‘not hitting expectations’. More money you put in, the more money you need to get out to succeed.

So the Breath of the Wild needs to sell enough units to make up for its dev costs. But what is the amount required here? How many copies does Zelda need to sell to be profitable for Nintendo?

2 million copies. In Miyamoto’s own words (from an investor meeting):

Breath of the Wild has over 100 staff, and over 300 people in the credits, spending over 5 years. Our current efforts will be helpful in the next production. The costs will be recovered by selling in large volumes, passing 2 million sales. A game is a hit in the domestic market if it reaches 300k sales, but we’re targeting worldwide sales. Reviews on the Internet get around. Details get pointed out, so our staff is working more than is required.

Fortunately, this is a really reasonable sales goal for a Zelda game. Throughout the entire series, only three games have failed to sell 2 million copies.
The Minish Cap, Four Swords Adventures and Tri Force Heroes. 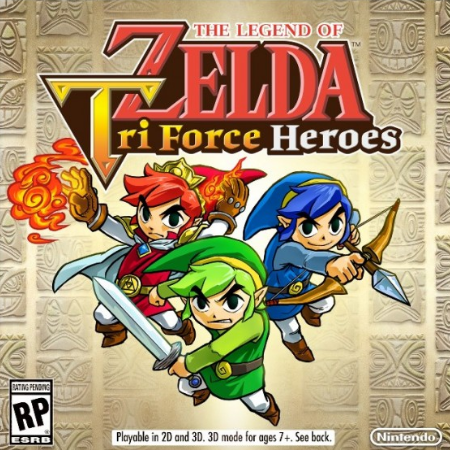 Above: This will not outsell Breath of the Wild

And out of those, only one of them was a traditional Zelda game. Four Swords Adventures and Tri Force Heroes were heavily multiplayer focused titles which were a lot less interesting to go through on your own. Minish Cap wasn’t like this, but it was a handheld game that was clearly overshadowed by its home console counterparts of the era.

So unless Breath of the Wild fails on the same level as Star Fox Zero, it’s going to be profitable for Nintendo. There’s no two ways about it.

The Legend of Zelda: Breath of the Wild Needs to Sell 2 Million Copies to Make a Profit – Gamnesia

Minish Cap sold badly? I never knew that because it's so good.

I think the only thing Nintendo needs to worry about is keeping up stock to meet demand.

I don't agree that Minish Cap sold badly at all though. Firstly, one million for a small budget game like Minish Cap isn't bad. By that logic, then Metroid Fusion sold poorly as well. Second of all, unlike now, Sales figures were hard to find and would only be revealed for certain IPs. Like how Fire Emblem GBA games never revealed their sales figures outside Japan. So for all we know, Cap could have sold more than that. As for the news……well I'll be honest. At first it gave me the Fire Emblem Awakening deja vu  that if this game… Read more »