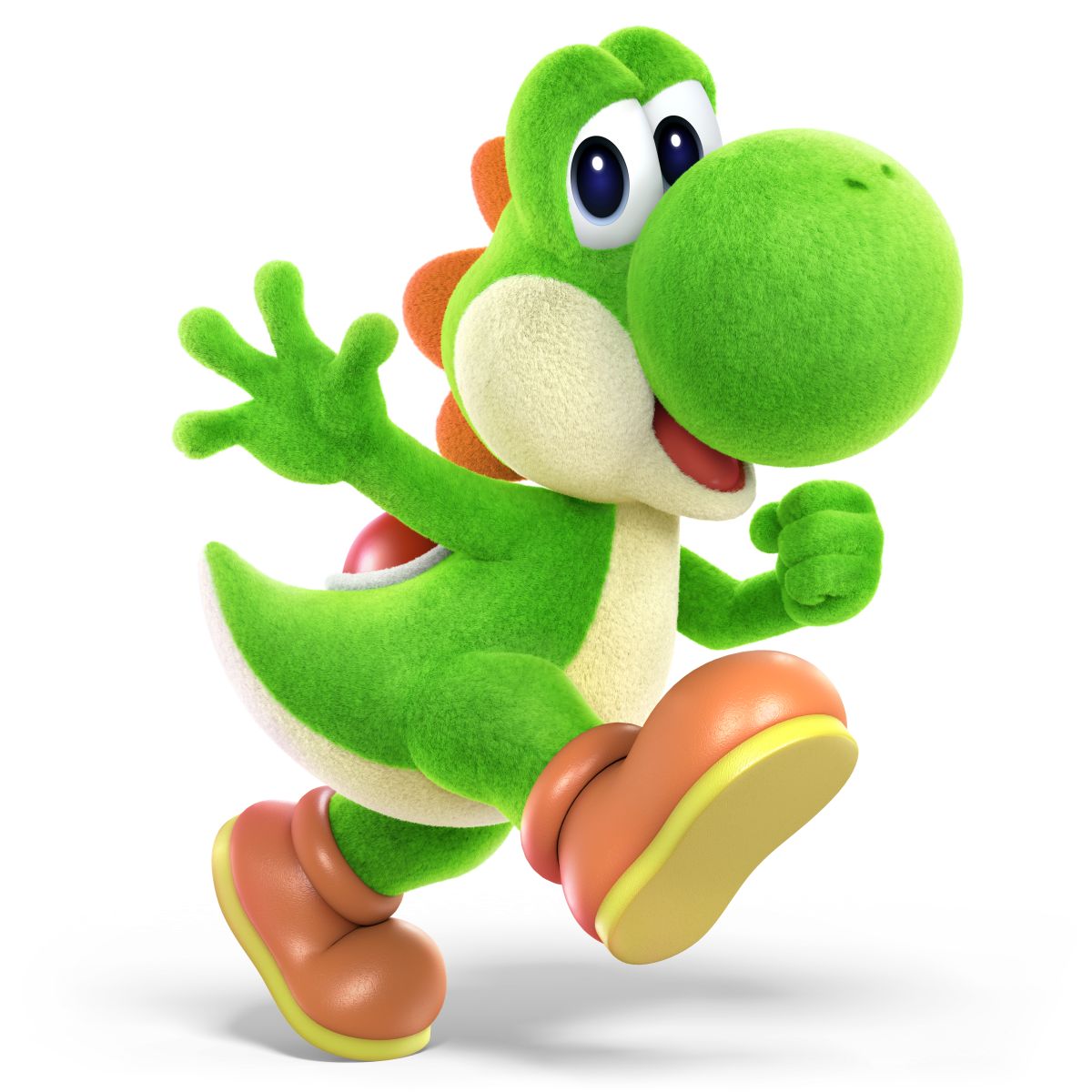 As every Smash Bros fan likely knows, alternate costumes are a commonplace thing in the series. Whether it’s alternate colour schemes based on past games or whole new characters treated as a palette swap, they’ve been in every game since the first one and will likely get more and more important in every one since.

And well, Super Smash Bros Ultimate is obviously no exception. With everything from Link’s Wild set from Breath of the Wild to Mario’s wedding outfit from Odyssey in the game, it’s clear Nintendo is paying homage to even more great games and series there than ever before.

But it seems past games aren’t the only ones to get the nod here. No, as the folks at Source Gaming discovered recently, Yoshi’s Woolly World is getting an outfit based on it too. Yep, the new Yoshi game for Nintendo Switch also has a costume inspired by it in Ultimate, with the design making Yoshi look as though he’s made out of felt like in said title: 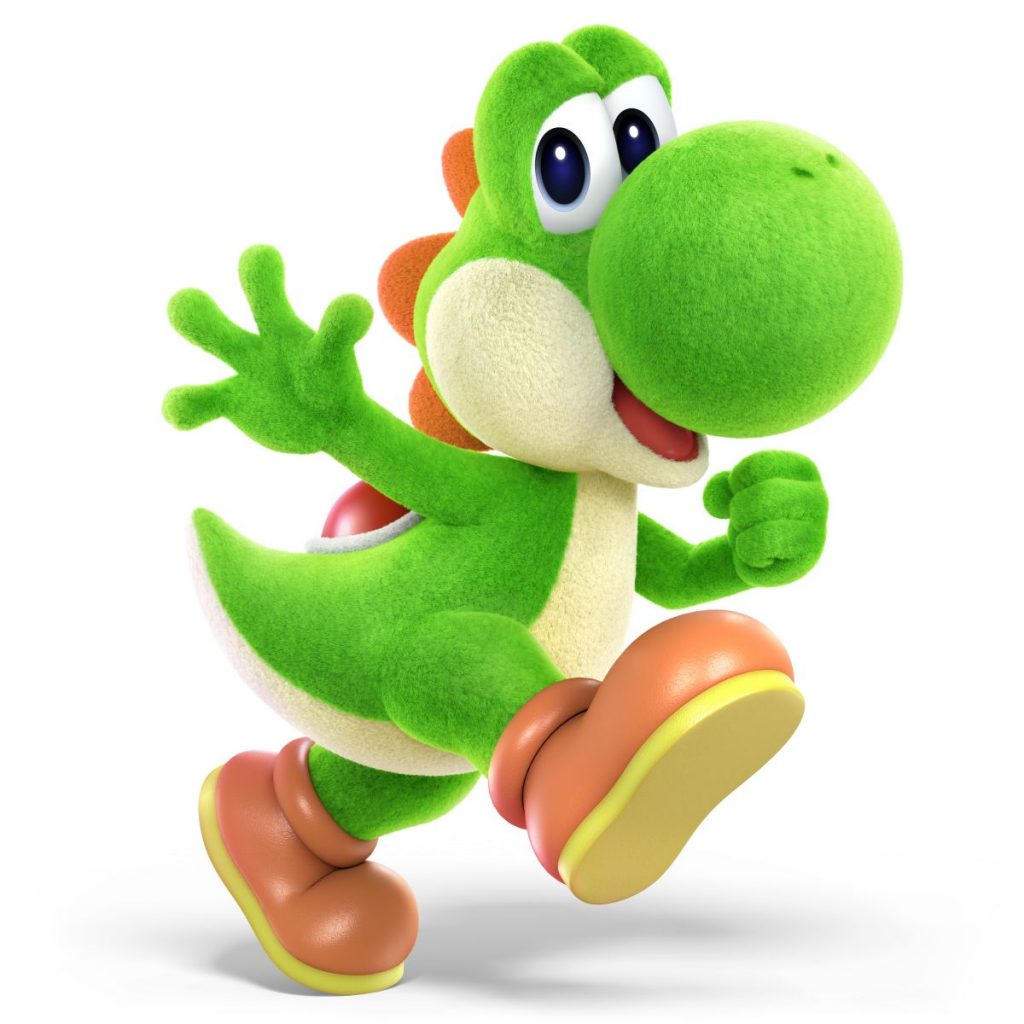 It’s a pretty cool look overall, and the material textures really show how far these artworks have come in recent years on the detail side of things.
(Especially if you look at the original, 21MB version with all the details intact!)

What’s more, it’s not the only alt costume to get artwork for it in this game either. Nope, quite a few of the costumes from Ultimate have their own renders as well, with the aforementioned wedding Mario and wild set Link being among them.

So check out some of the others in the gallery below: 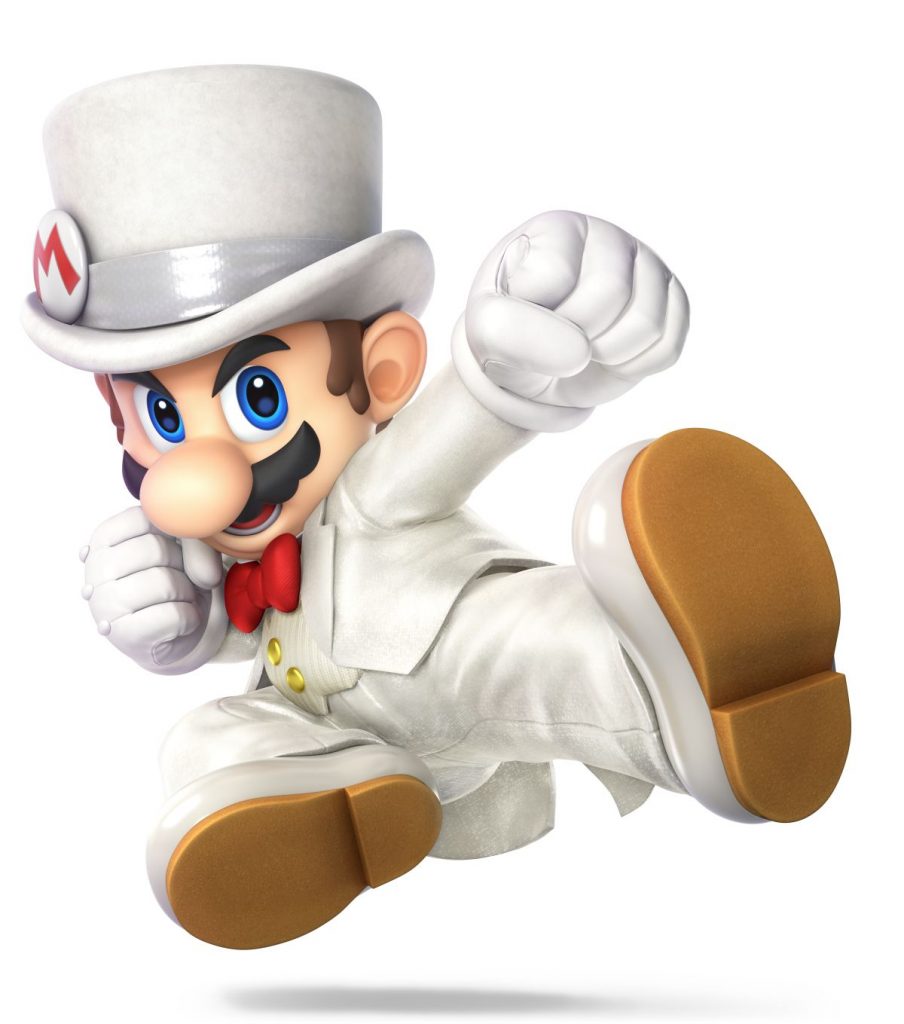 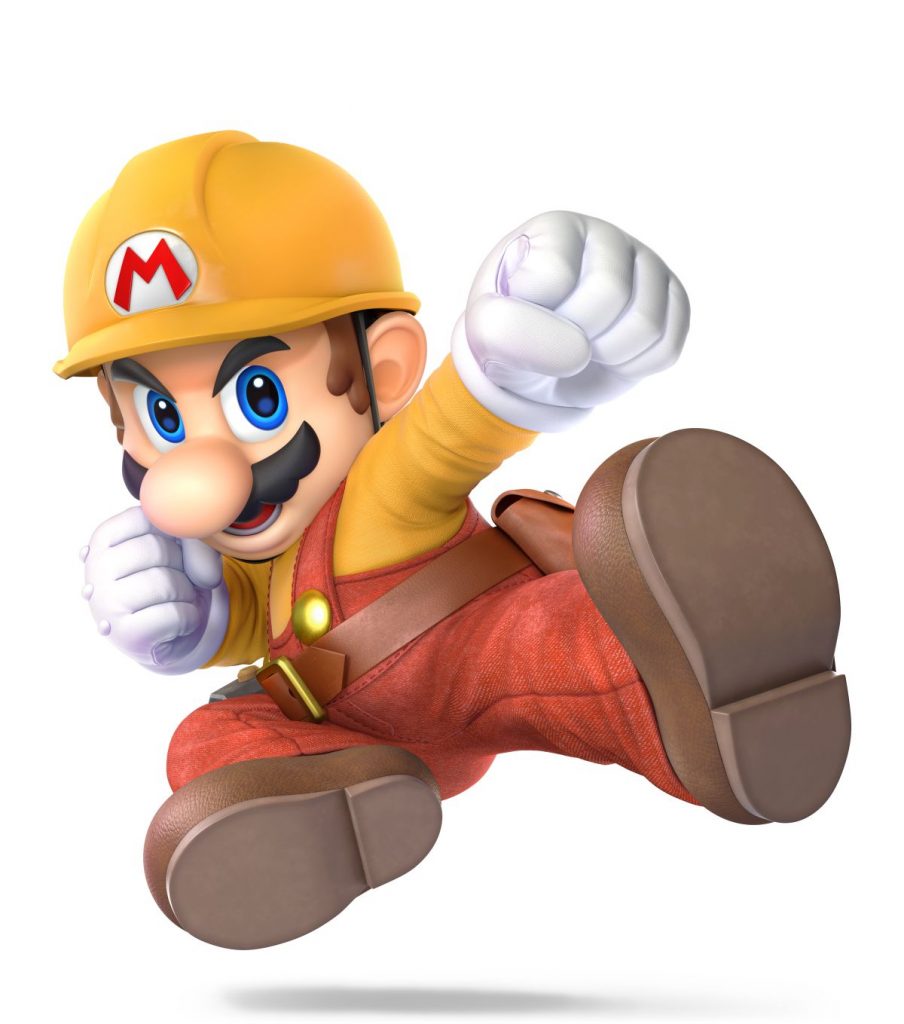 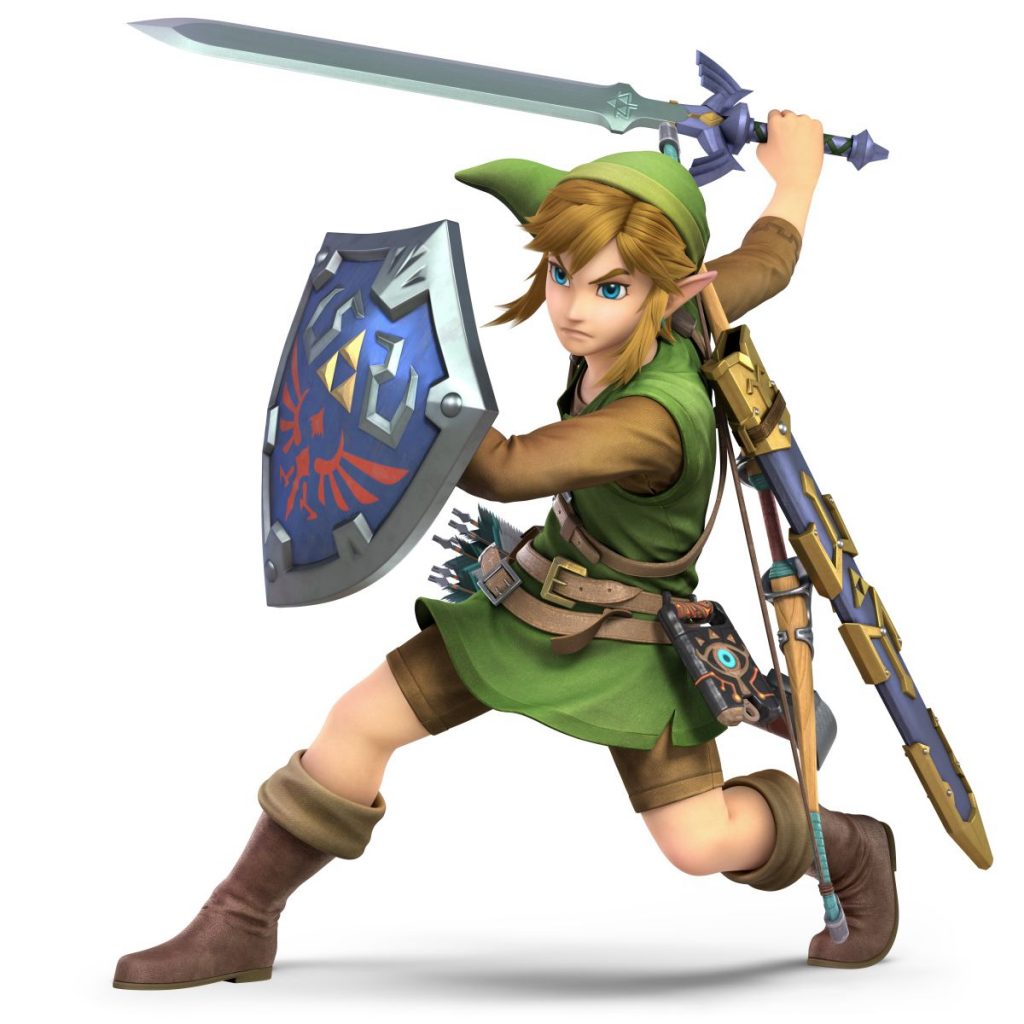 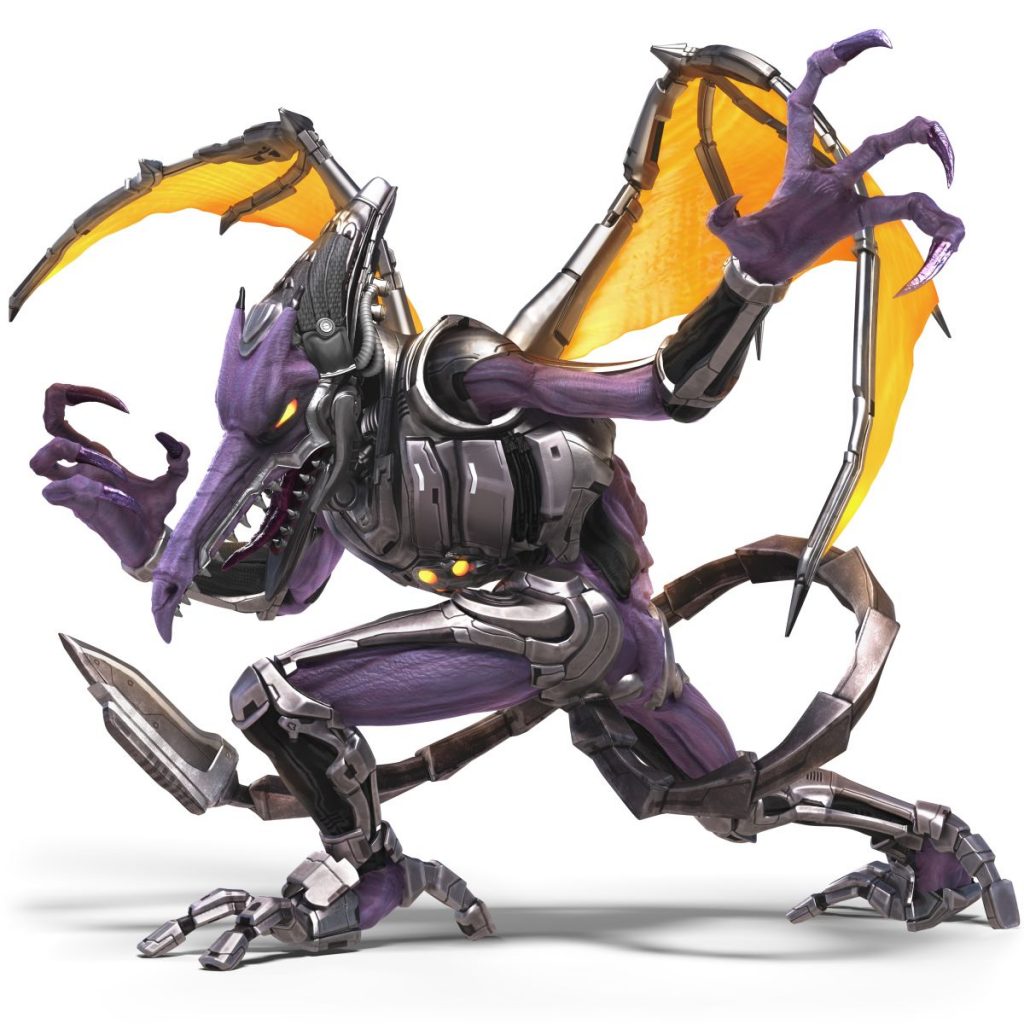 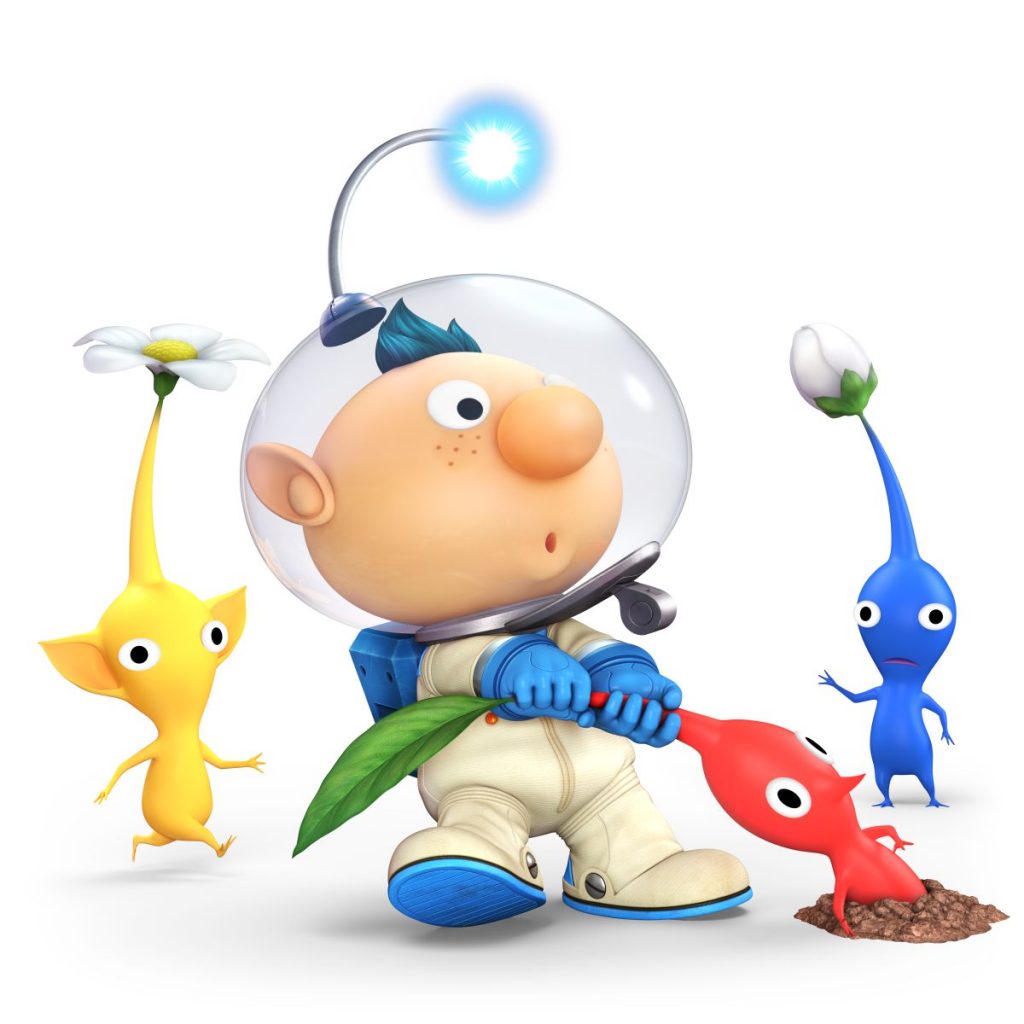 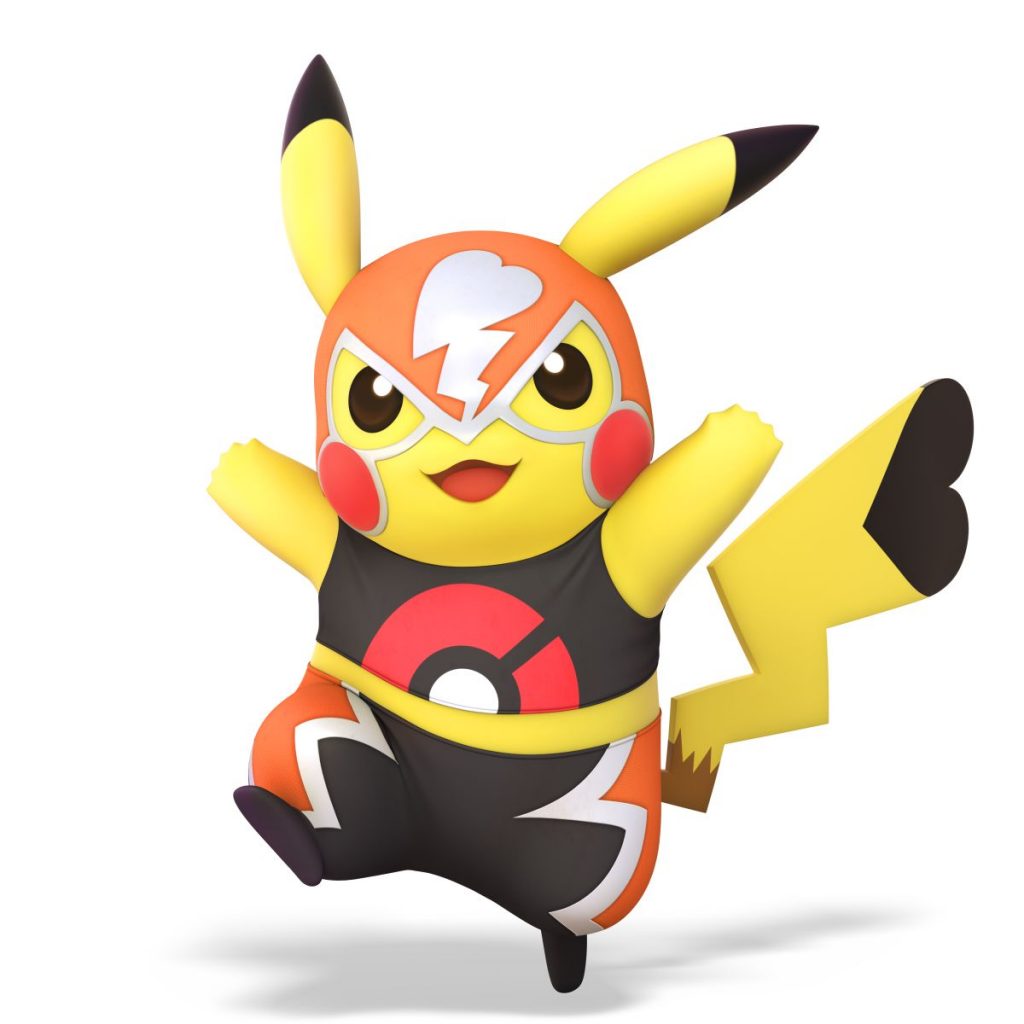 And then go and tell us what you think of the new artwork in a comment below or over on the Gaming Latest forums today!