Wonder Boy: The Dragon’s Trap Lets You Switch From Modern Style to Retro Style At Any Time! 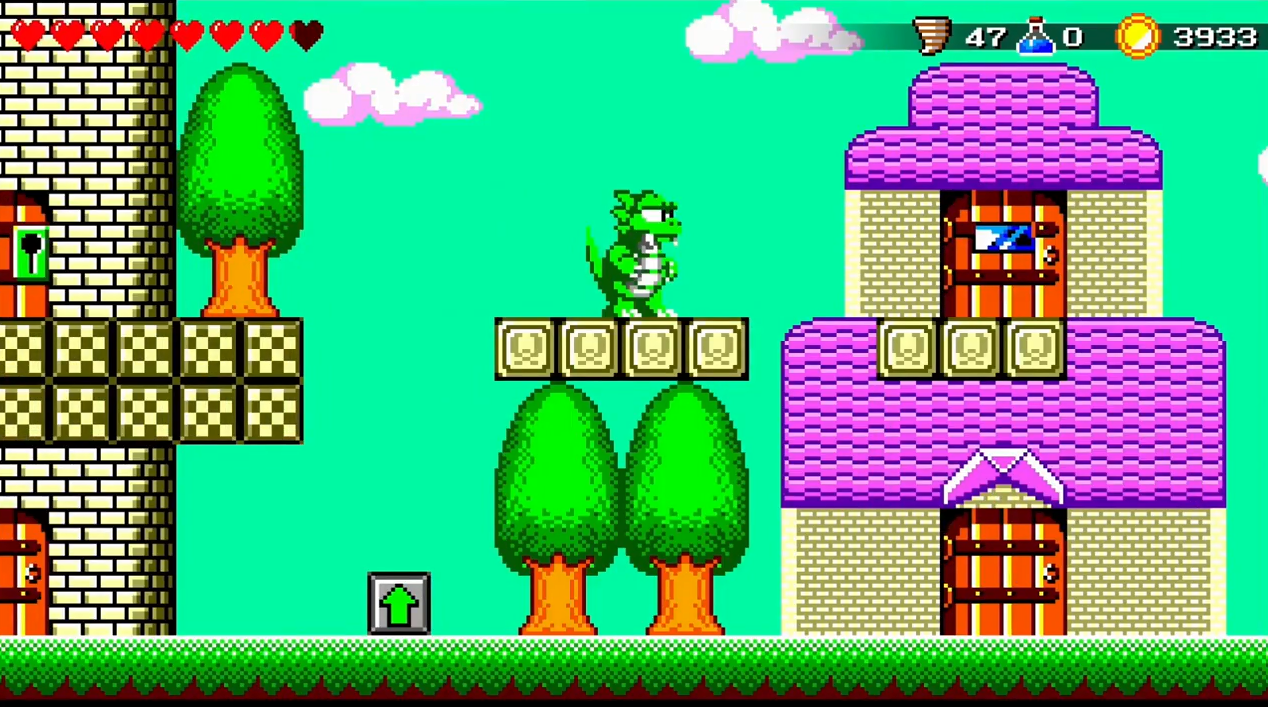 As is obvious from the trailers and videos, Wonder Boy: The Dragon’s Trap is a great looking 2D platformer with a clean and modern art style. It’s still familiar to the fans sure, but it’s modernised and brings the series inline with the likes of Rayman, Shantae and various other platformers on newer systems.

But what if you don’t want any of this fanciness? What if instead of detailed, HD graphics, you want something a bit more traditional? Something like say, the eight bit graphics the older games used?

Well, no problem! Because with a flick of a switch, you can literally have the game change from a modern art style to an eight bit retro one on the spot! Here’s a new trailer showing exactly how the mechanic works:

As you can see, it’s a really cool feature, and literally lets you switch art styles without any restrictions whatsoever. So if you like eight bit graphics more, you can pretty much play the whole game in that style, and the same with the more modern aesthetics. Kind of like an in level version of Super Mario Maker’s style switcher.

It’s an amazing looking feature, and one I really hope more developers think about trying somewhere down the line. After all, imagine if New Super Mario Bros did this for its next game. Or if a Sonic Mania sequel could go between retro style Sonic and modern style Sonic so easily? The possibilities are endless!

But hey, what do you think? Do you like the idea of being able to switch between modern and eight bit graphics at the press of a button? Or is there some downside to this idea that we haven’t pointed out in the article?