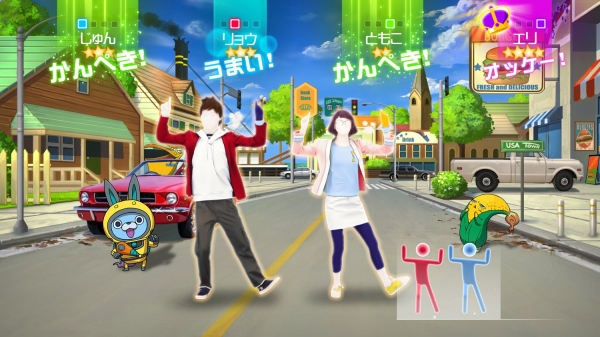 No, that title is not a lie.  This is literally going to be a rhythm game with just ten songs in it, which will be sold at an absolutely stupid price of 4,622 yen (about 40 dollars) in Japan.

The songs in question?  Well, you probably won’t know them unless you’re a fan of the original series, but the first six are:

Either way, it’s an absolutely terrible deal for a full game.  Heck, it’d still be a terrible deal if the game was being sold for just ten dollars on the app store, given how sparse the content seems to be.  And given that the Yo-kai Watch series is so popular in Japan at the moment?

It’s ripping off the fans with a lazy cash in that’s somehow being sold at full price despite having no value at all.  It’s like if the people at Nintendo and Game Freak sold us a Pokemon game with about 40 Pokemon in it and asked for sixty quid in return… 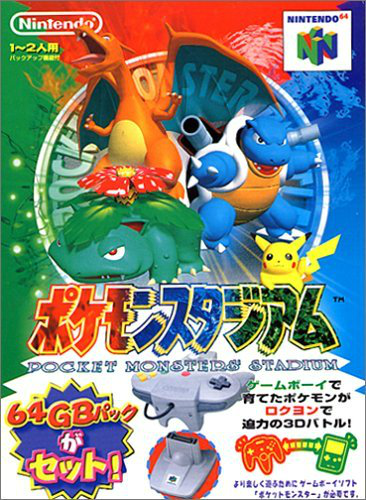 Above: This game had just 42 Pokemon and only one single player game mode.

Okay, they did kind of do that back with the original Japanese Pokemon Stadium game and it was pathetic even then.  But this Yo-kai Watch game is an even worse deal than that, and it shows absolutely zero respect for the consumer and their intelligence.  It’s likely the game won’t even provide for half an hour of unique gameplay.

Add how there’s a good chance that DLC is coming in some form or another, and it just gets even worse.  Can you imagine if they start adding extra song as paid content for this game?  So you’re paying extra just to get a game with a decent amount of content.

What an utterly pathetic attempt by Level-5 and Ubisoft.

Yo-kai Watch Dance will only have ten songs – Gematsu