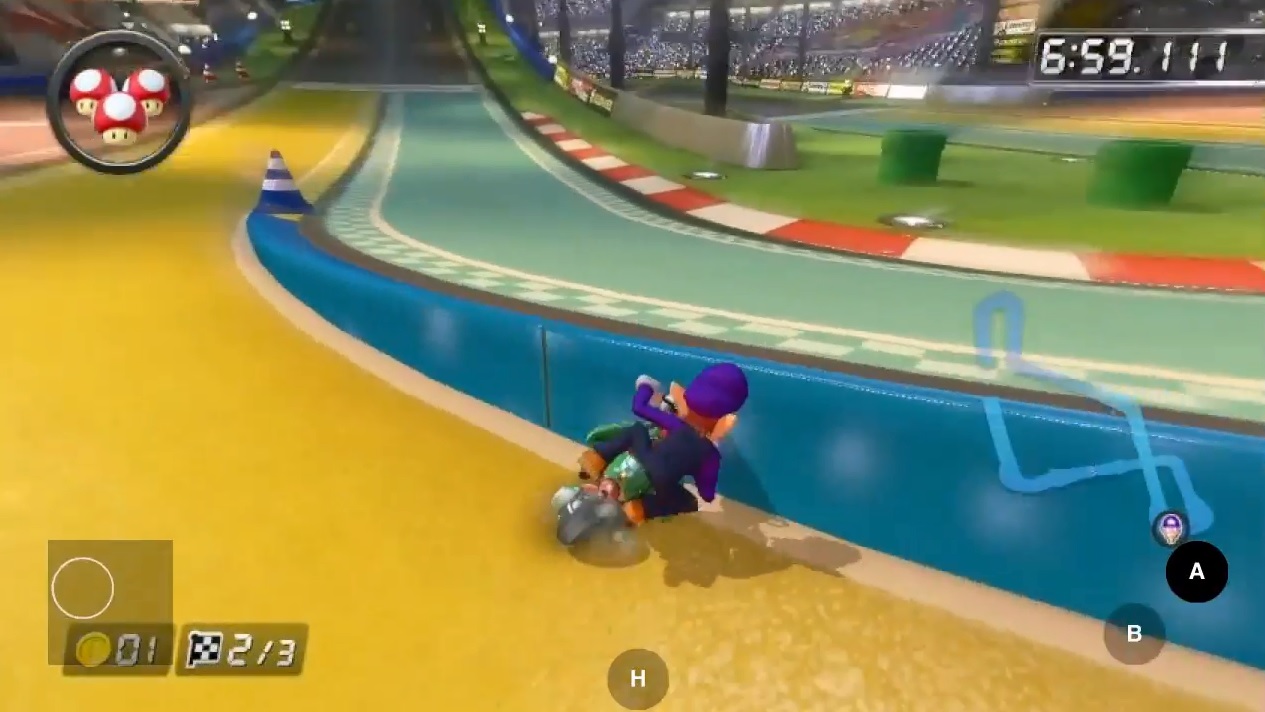 Have you ever wanted to play Wii U games from your smartphone? Like say, by using its touch screen to control games like Mario Kart 8 or Super Mario 3D World?

No? Me neither. The games weren’t exactly built for a smartphone’s touch screen, and they’d be kind of awkward to play on it as a result.

But if you do want to do this, then it seems help is at hand. Why? Because a new Wii U GamePad emulator has been released for Android devices.

This emulator basically comes in two parts. One is an app, which runs on the phone and simulates things like the controller’s buttons via a touch screen interface. And one is a server program, which runs on your computer and handles the connection between the phone ad the Wii U. It’s quite a novel solution, and seems to work at least adequately based on this video:

However, there’s a catch here.

Namely, the software is in its very early stages at the moment. How early? Well, early enough that various features are missing, compatibility isn’t the greatest and the install/setup instructions are literally non existent. So if you’re thinking of trying it out, you’d better know what you’re doing at this point. Otherwise hey, better wait until a more stable release is ready instead!

Still, it’s an interesting concepts none the less, and might provide a decent enough solution for people who lost/broke their GamePad or got the Wii U second hand. And if you need evidence for why Nintendo home console still have button controls, I guess it’s good for that too.

But what do you think? Are you interested in using your phone as a Wii U GamePad? If so, what games could this work best with?

That looks pretty cool, i know it's in early stages, i already had an android phone myself, i really like to test this one out myself.

Not a bad attempt at it, but I can't help but feel someone would have to make something very specific to truly get a Wii U emulation going.