Of Washing Machines and Swearing; A Short Mario Trivia Article 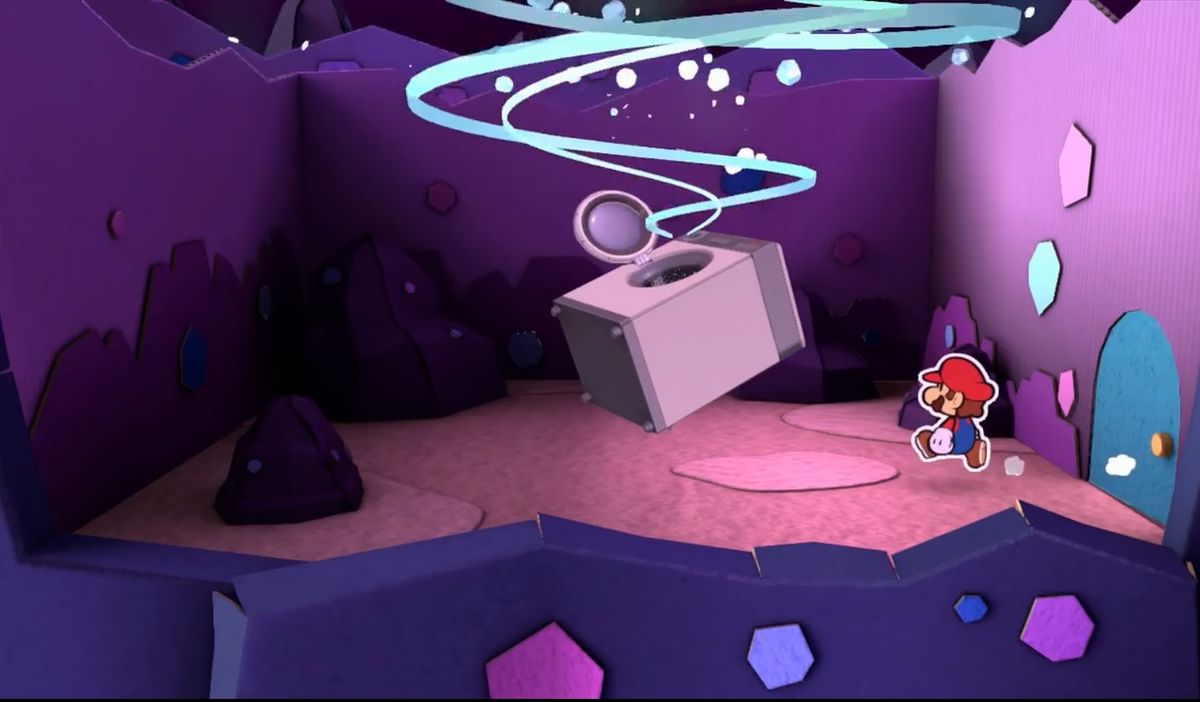 As you probably know by now, we like writing articles about Mario and Nintendo trivia here on Gaming Reinvented. We’ve covered the identity of Mario’s father, as found on the side of a baking tin. We’ve commented about conspiracies in Super Mario Land and reincarnation cycles in the Legend of Zelda series. And heck, we’ve even delved deep into a game’s source code to find more, like evidence Mario might have been playable in Luigi’s Mansion at one point.

But today, we’ve got a few new facts and trivia. Not many of them, sure. But still enough to make for an interesting little article none the less.

So let’s start out with a very interesting regional difference in Paper Mario Color Splash. You see, at Whirlpool Island, you eventually reach a cave with a washing machine in it. Upon picking it up, the nearby enemies get annoyed at you for stealing their washing, and start a counterattack right there in the laundry room.

Well, that’s how it works in the American version anyway. Because in the European version, there’s no laundry room.

What do I mean there?

Well, they literally changed the laundry room to a generic cave in the PAL version. Take a look: 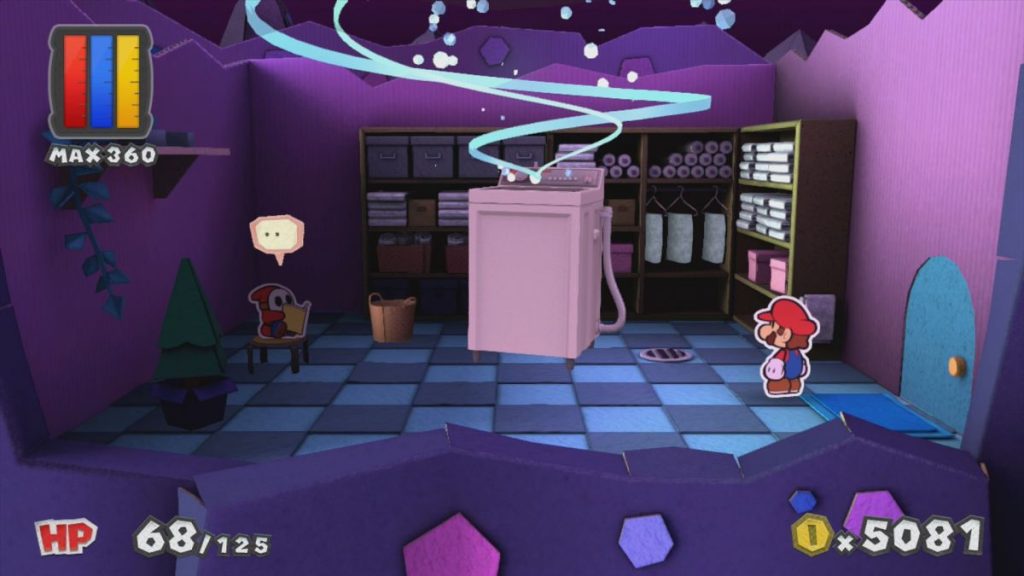 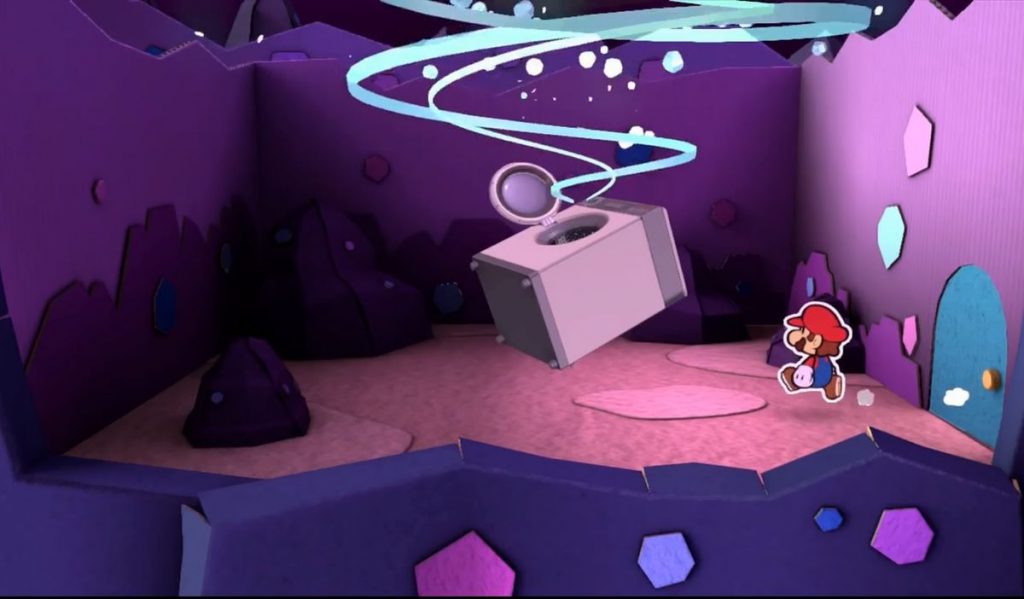 As you can see, it’s a lot less interesting in the European version of the game. Also interesting is that they changed the washing machine itself too, with the designs for each region being completely different: 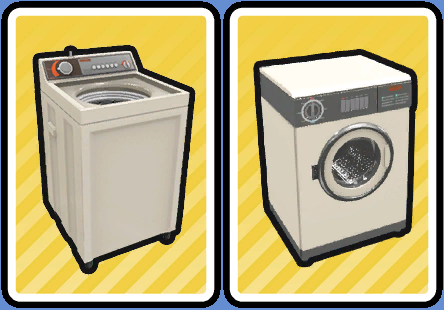 No, I have no idea why this was done. Guess Nintendo of Europe just wanted to be different to Nintendo of America? It’s not like we have different washing machine designs in each region, or that these laundromats are an America and Japan only thing.

Instead, it’s just a random little change for the sake of changing something. But hey, at least it makes for an interesting fact in an article right?

Because damn, it must have been a real pain in the ass to find this out.

Basically, Mario Kart 8 has certain situations where Miis talk and cheer for the racers. When they’re doing this, it sounds like they’re saying complete gibberish.

But when you actually find the files for it on the disc, you quickly realise it isn’t. Instead, it’s a normal person’s conversation that’s been raised in pitch, drastically sped up and reversed. So, like the guy in this video:

You reverse all these changes only to find that the speaker is actually saying:

“How the fuck does she know?” over and over again.

It’s just so utterly random, and it honestly sounds like the developers just recorded some random chit chat in the Nintendo of America cafeteria and stuck it on the disc as a dare. Or it was some other sort of inside joke we weren’t supposed to understand.

I guess someone at Nintendo wanted to have a bit of fun during the game’s development!

And so that concludes our list. Yeah, I know, only two facts were included in this one. But I’m hoping they were at least interesting facts and bits of trivia none the less. After all, only a madman would think to compare washing machine designs in a Paper Mario game! Or reverse engineer edited sound files to figure out what the actors were actually saying!

But what do you think? Did you know any of these facts? Or were they both things you passed over completely when playing Paper Mario Color Splash and Mario Kart 8?

Either way, post your thoughts on the matter at the Gaming Reinvented forums or on social media today!