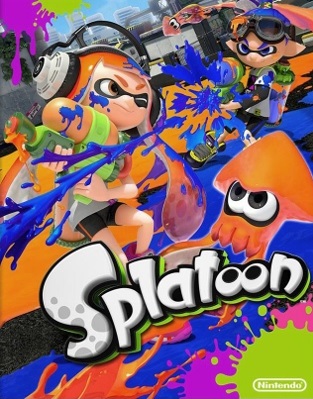 Yes, this is real.  Apparently, a player has been spotted on Splatoon’s online multiplayer system who seemingly has the ‘ability’ to cause your save file to crash upon loading their character in the Plaza.  This means that if you quit before they’ve left the match (or get stuck in said match to the end due to them not quitting), then your save is as good as lost because you simply can’t load it from the meny any more.

So what do we know about them?  Well, here’s the  confirmed information from people at Squidboards and the Splatoon subreddit:

So that’s an early warning to any Splatoon players out there.  Beware of hackers, since whatever is letting them access the unreleased weapons and stuff is messing up the game for the people they play against.  It’s something that’s happened already in other games (apparently players with certain names were able to wipe out save files in the Pokemon gen 6 games), but it’s definitely worrying that similar issues are occurring with Splatoon as well.

I put up a DeviantArt journal entry linking to the Twitter post and this article, if that helps.