The Legend of Zelda Twilight Princess HD; Trial of the Beast Details

Confused about that Amazon listing we talked about earlier, the one mentioning an exclusive bonus dungeon and Hero mode? Well, if so, it seems like the latest Famitsu issue may hold some answers.  Basically, scanning the Wolf Link Amiibo gives you access to a bonus dungeon/level known as Thorough Battle: Trial of the Beast, which then gives you a wallet upgrade upon completion. This upgrade is called the Bottomless Wallet, and lets you hold up to 9999 rupees in game.  Presumably it’s there to make the Magic Armour slightly more useful, given that said armour runs on your rupee supply. 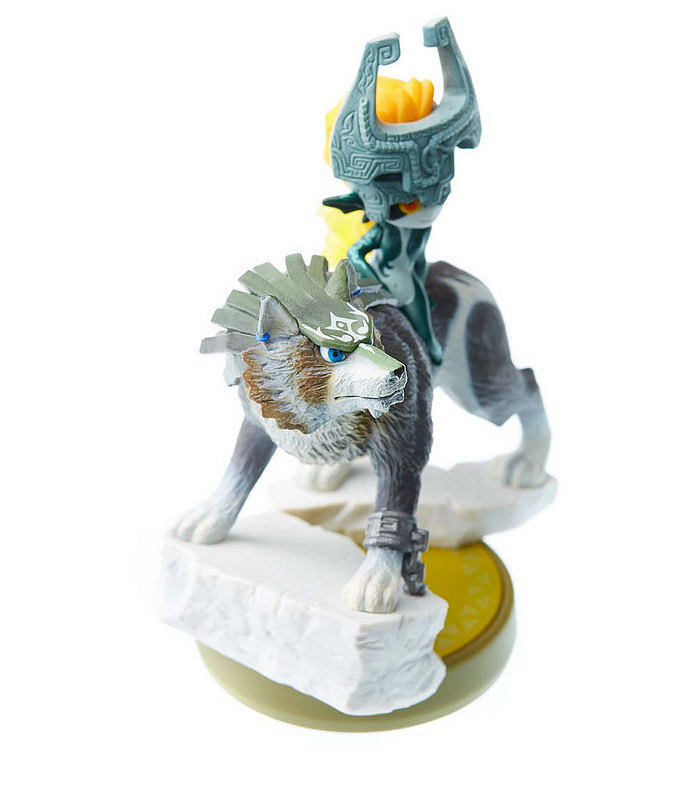 Above: This Amiibo unlocks a new dungeon in the game.

In addition to that, it seems you can also import data from Twilight Princess HD into a new Zelda game, likely Zelda U.  It’s unknown exactly what this data will be used for or what it is, but it does imply that the new game will have some sort of connection to the story in Twilight Princess, or at least connects to it somehow as a result.

Other Amiibo are compatible with the game too, and have effects that can be activated once per day.  Scanning a Link or Toon Link Amiibo restores arrows, scanning a Zelda or Sheik Amiibo completely restores hearts, and in case you’re a bit masochistic and like more difficulty, scanning a Ganondorf one will cause enemies to do double damage.  Does this stack on top of a Hero Mode?  Maybe, but it’s hard to tell.

Finally, the Wolf Link Amiibo apparently records ‘journeys’, or ‘how many times it was scanned into the console’.  Why, we don’t know.  But it does apparently, and there’s something about continuing your adventure if you do this.

So that’s the new Amiibo functionality in the Legend of Zelda Twilight Princess HD.  Moderately interesting in the case of the extra dungeon and double damage ones, but kind of pointless in regards to the others.  I mean, restore all your health once a day?  Is that somehow supposed to be beneficial now?  What’s the use case for this?  Really stuck people playing a boss battle early in the morning and deciding they need to use their once per day Amiibo scan to make it easier?

But what do you think of the new Amiibo stuff in The Legend of Zelda Twilight Princess HD?

nice features, nothing I get though.

Just a wallet? That's kind of lame. I mean, you can't expect much of a reward, but rupees aren't useful. Sure, the magic armor, but you get it so late, it's still not worth it. The other amiibo thing is interesting, but not really useful. I can see the full health being useful if you save it for the final boss, which, if I remember isn't that hard. I don't remember though. It's been since like 2008 or 2009. I am curious to know what it means by "import data from TP to a new Zelda game." Also the recording… Read more »