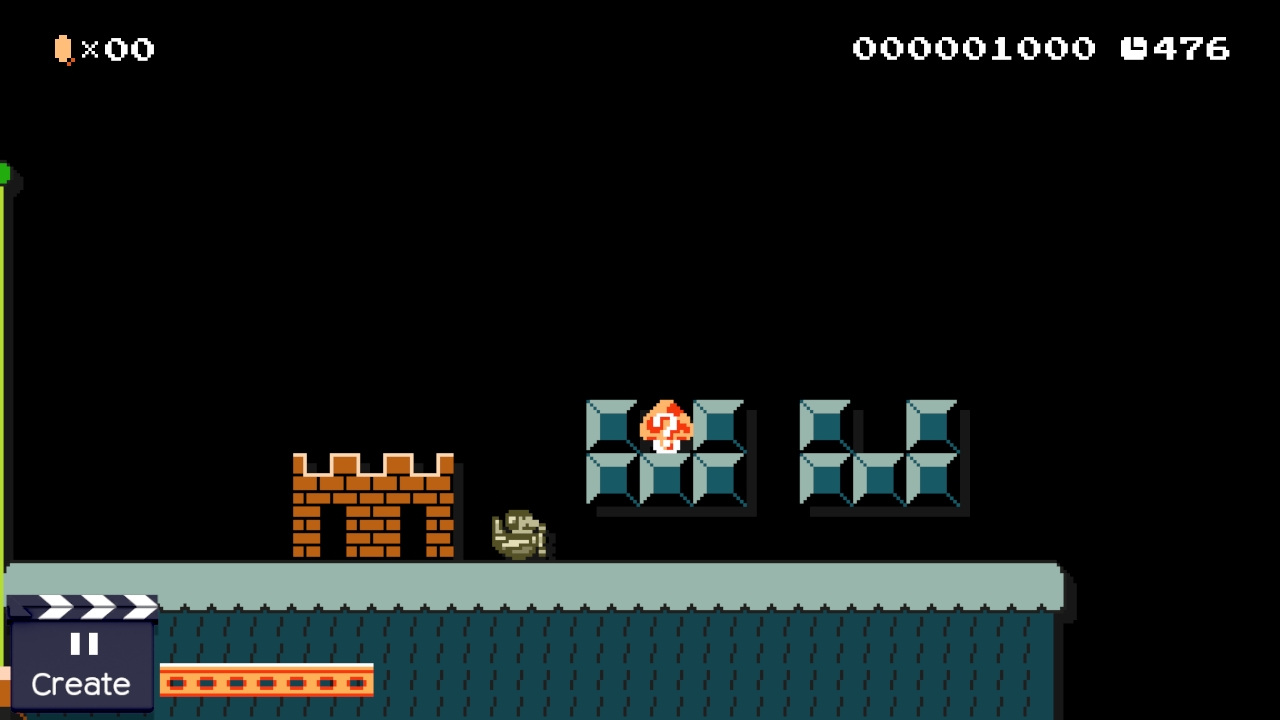 In recent weeks, Super Mario Maker has been on a bit of a roll when it comes to the new Amiibo costumes.  From the Nintendo Badge Arcade rabbit to a Mercedes car and even Master Belch and Mr Saturn from Earthbound, a whole ton of new forms have been released and made available by beating event levels.

But now, it seems like Super Mario Land might be getting some representation too!  Because as the title suggests, an unused costume based on the Sky Pop has been found in the game, complete with traditional monochrome Game Boy esque graphics!  Here’s a video:

Thanks to GameExplain for that one. 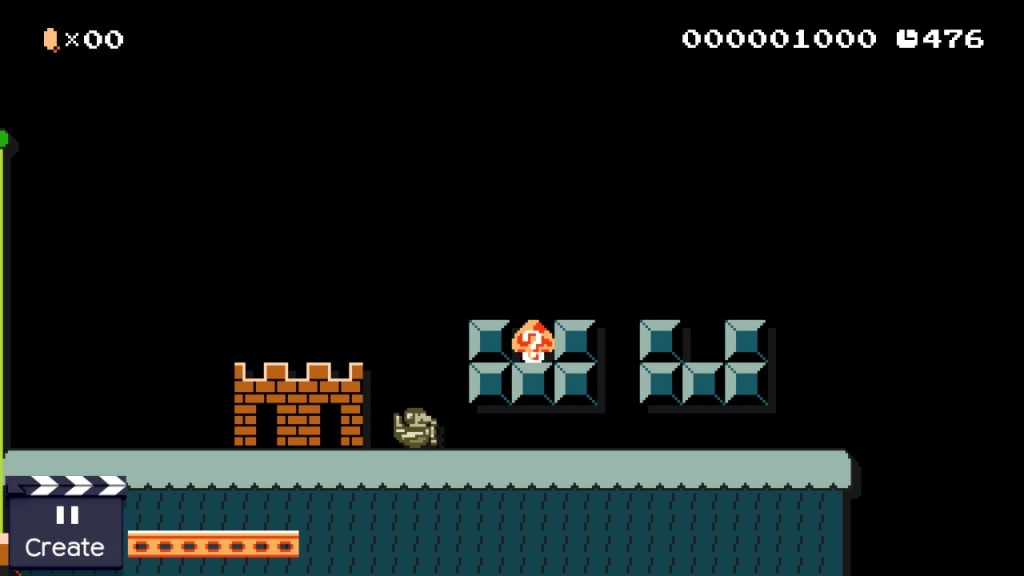 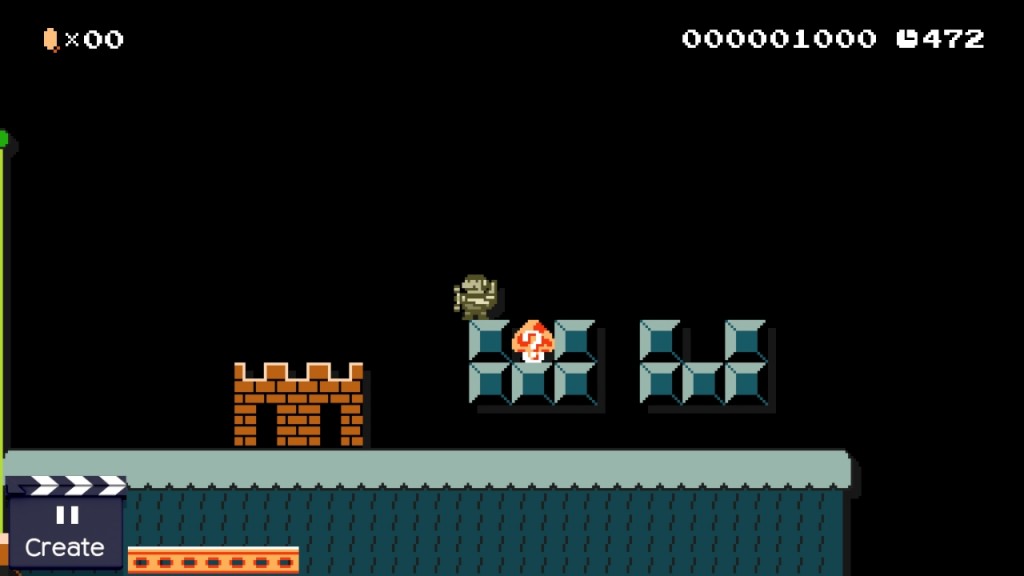 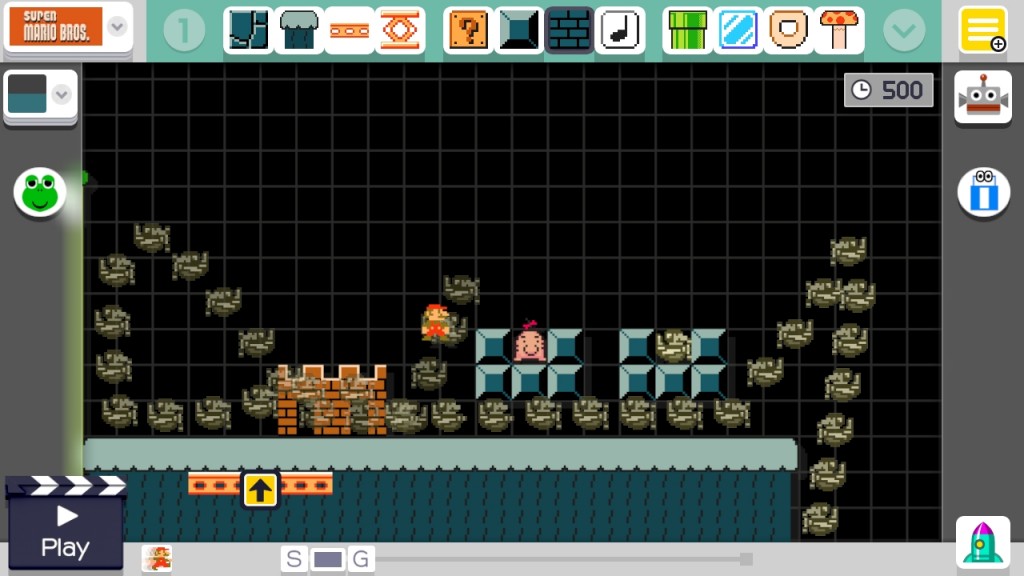 So yeah, it seems like we might be getting a Super Mario Land themed costume in Super Mario Maker.  Pretty cool, though I’d personally prefer an actual graphics set based on the Game Boy games instead, with complete with retraux versions of modern Mario enemies and locations.

What do you think about this new costume Mario form?