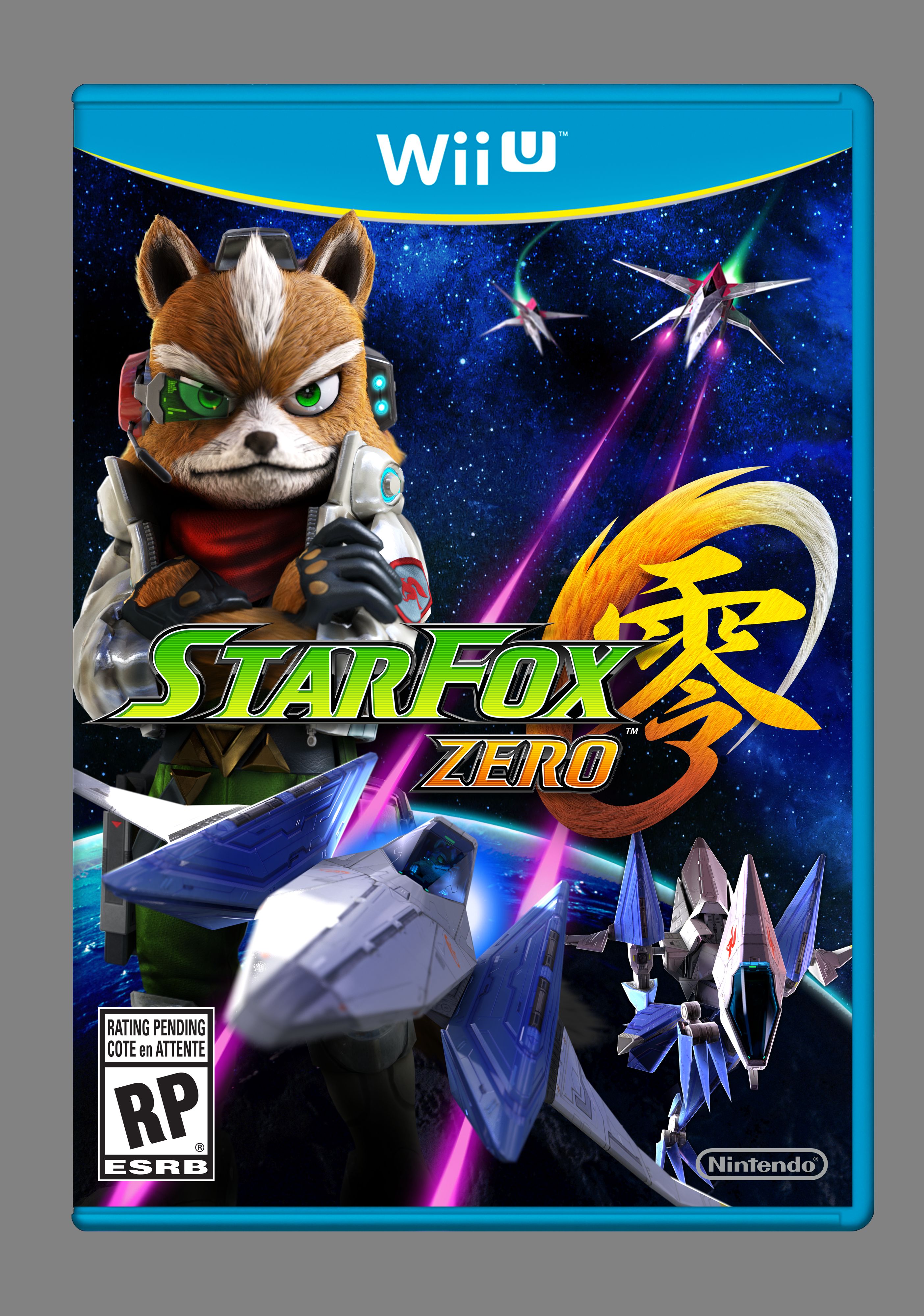 Yes, we know.  This was announced about 22 hours ago, and it has already been posted on every single gaming news site on the planet by now.  Either way, it’s true.  Star Fox Zero for the Wii U (you know, the title Platinum Games are working on right now), has been delayed until 2016 due to the developers feeling like they need more time to work on it.  Here’s the official statement from Nintendo themselves:

A Message from Mr. Miyamoto Regarding Star Fox Zero

I made a big decision last week.

We have been developing Star Fox Zero for Wii U with the aim of releasing it this year. Although we felt that the development had been progressing well, we now believe that we will need a little more time to work on areas such as the unprecedented discovery that we want players to experience in the game by using two screens, and further polishing the level designs and perfecting the tone of the cut scenes. While we have already reached the stage where it would be technically possible to release the title in time for the year-end holiday season, we want to polish the game a bit more so that players will be able to more smoothly grasp the new style of play that we are proposing.

To the people looking forward to the launch of the game this holiday season, I am very sorry.

Star Fox Zero is going to bring new game play and experiences that take it far beyond the framework established by Star Fox 64. All the members of the development team are doing our best so that the final product will not betray your expectations. And the game will not be delayed for a very long time – we’re aiming to launch the game in Q1 2016. Please stay tuned for further announcements.

The bolded parts are the most interesting ones, since they show that Nintendo hasn’t forgotten about Shigeru Miyamoto’s old comment on delayed games and quality.  You know, the one that goes “A delayed game is eventually good, but a rushed game is forever bad.”.   Nintendo does not want to release a bad Star Fox game, especially after the debacle that was Star Fox Command and the various other lacking titles prior to that point. 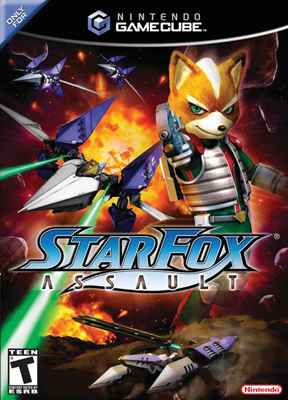 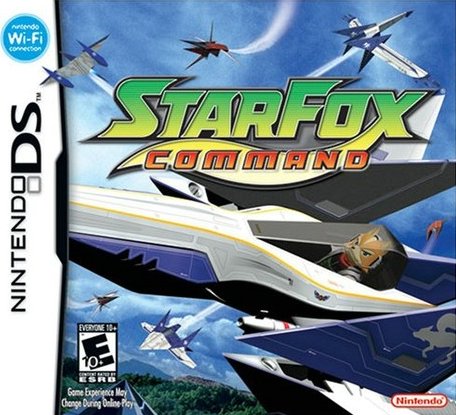 Above: The last two new Star Fox games were rather disappointing.

So it’s delayed.  But what do you think?  Are you happy that Nintendo isn’t willing to rush the game and compromise on quality as a result?  Or do you wish Nintendo would just release it this year, quality be damned?

A Message from Mr Miyamoto Regarding Star Fox Zero – Facebook