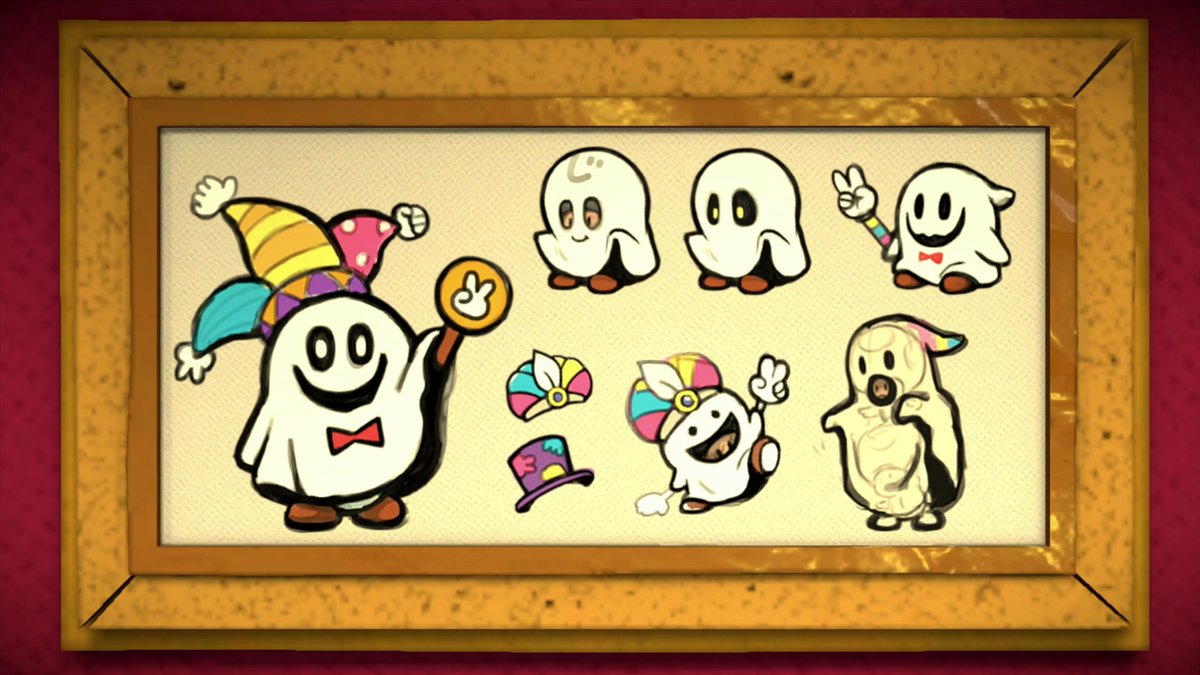 As we pointed out very recently, Paper Mario Color Splash is quite the improvement from the Sticker Star and Paper Jam. There are more original characters, with the Rescue Squads and the Rock Paper Wizard being notable examples. There’s a new antagonist (of sorts) in the Black Paint.

Because of this, it seems the game retains a lot more of the classic Paper Mario titles this time around.

But could it have been even better? Perhaps it could have. Cause the game’s concept art (viewable in the game itself) shows some very different designs for the characters here…

For example, the Rock Paper Wizard was still a Toad, but resembled a Duplighost from the first two games far more than his current design does: 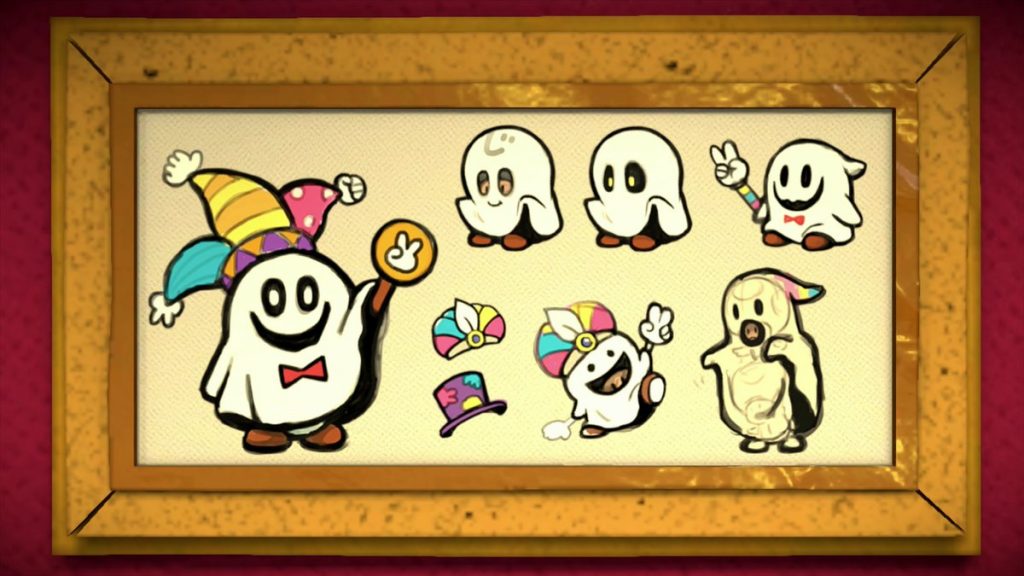 Huey was everything from a bat to an ink pot before he became the sentient bucket character we know and love today: 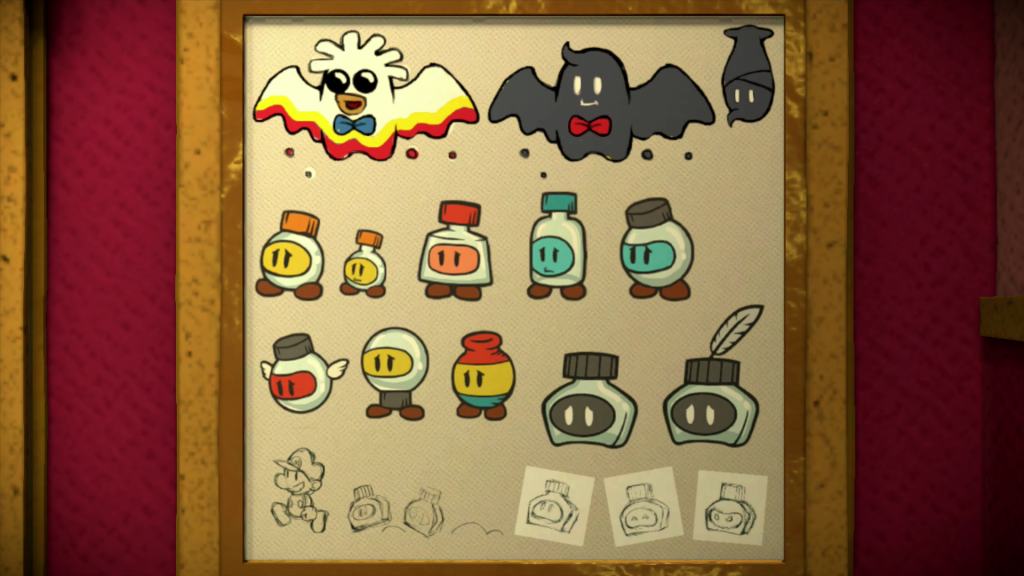 And even the Pirate Toad had more personality! Look at his unique clothing here, and then compare it to the simple pirate hat he gets in the final game. The unique style makes a world of difference!

But the real interesting one here was not the friendly NPCs. Oh no. You know that Black Paint I mentioned earlier?

The stuff that’s actually the real villain and possesses Bowser throughout most of the game?

Well it seems it too had a unique design early in development! In fact, it seems the paint itself was going to be a boss you’d fight directly, not purely a substance that clings to Bowser and brainwashes him into attacking you! Here’s a picture showing his ‘true form’: 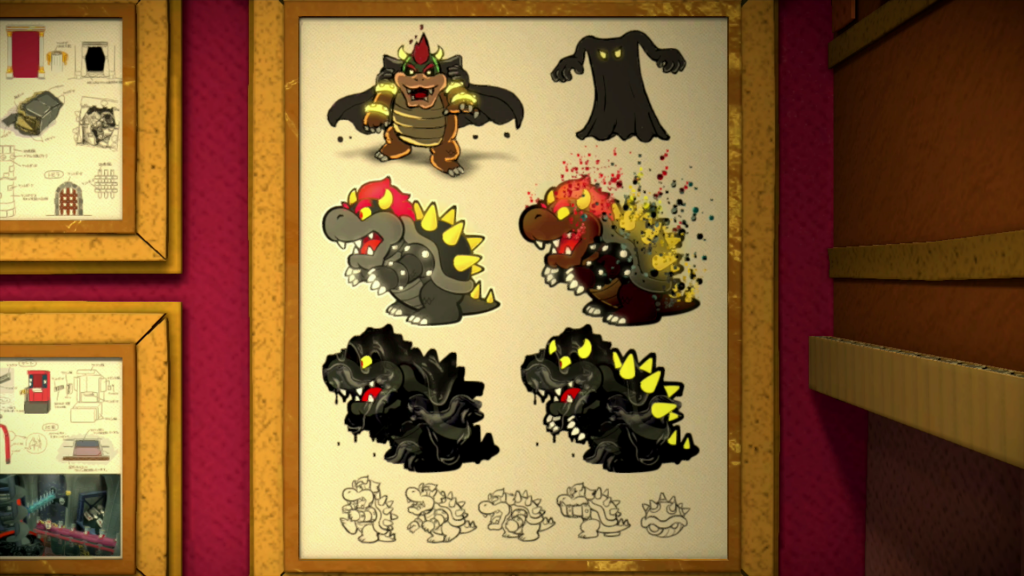 So yeah, it seems quite a few interesting things changed since Paper Mario Color Splash started development. So much so in fact that you wonder if the original plan was a game much closer to Thousand Year Door in style and character personality.

But what do you think? Are the current designs for these characters better? Or do you prefer the original ones from the game’s concept art?

I think the current game is cool, but the original sounds more… Original