Of Course Nintendo Has Sold More Amiibo than Wii Us… 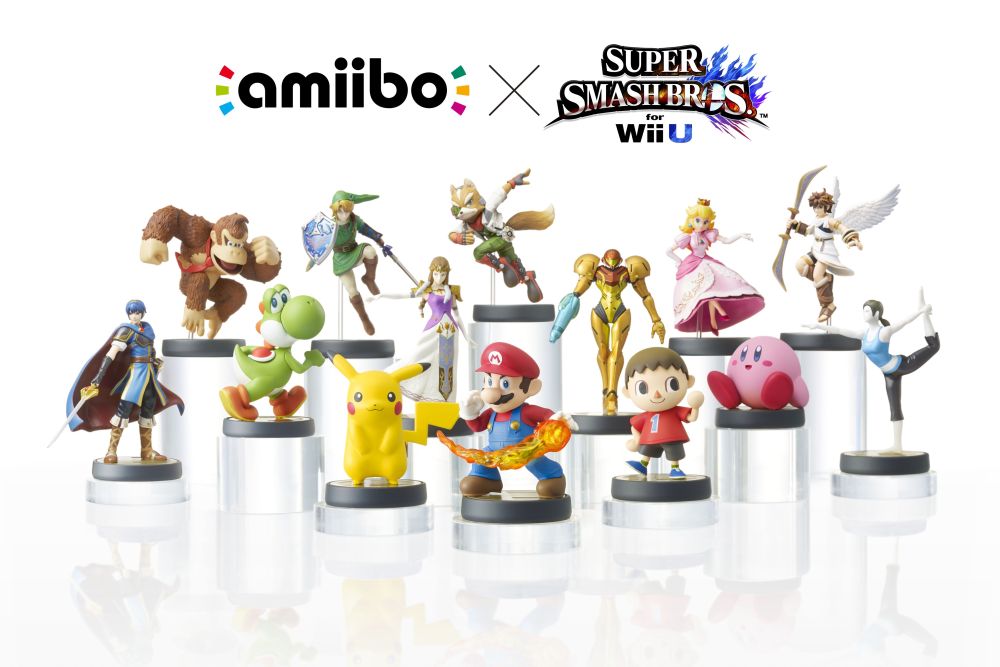 And that’s the problem.  You see, I just read on another gaming site, that Nintendo has apparently sold more Amiibo than Wii U consoles.

Nintendo Has sold more Amiibo than Wii Us – Hardcore Gamer

But while the author of that article seems very adamant that this shows that these Amiibo figurines are more popular than the Wii U and that this is a bad thing for the system, I think it might actually be the opposite.

You see, while Nintendo has sold 10.5 million Amiibo in comparison to 9.5 million Wii U systems, that’s actually not really that great of a number.

Above: Wii U sales vs Amiibo sales.

In fact, for a gimmick that works much like Skylanders or Disney Infinity, that’s a pretty terrible number.

Think about it, cause it’s pretty much true.  For games that involve you buying figurines to use in game, the point is that you buy multiple figurines.  For example, if you’re playing Skylanders, you don’t just buy one character and say that’s it, you start a collection of them.

And Nintendo’s Amiibo system encourages that even more.  Mario Party 10?  You can’t even play Amiibo Party with less than two or three Amiibo. 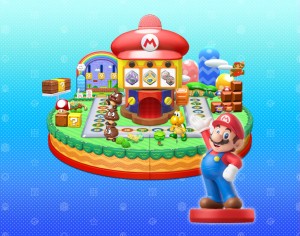 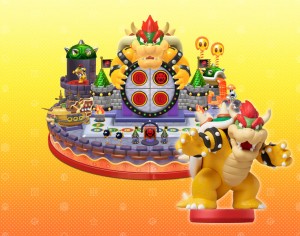 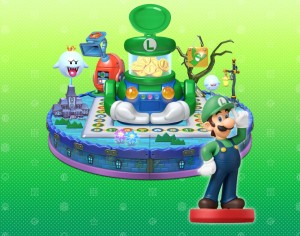 Above: These boards can’t even be played without their respective Amiibo…

So look at those numbers again.  They have sold just half a million more figurines than they have Wii U systems.  That’s a really quite low number when you think about it.

The point is, those numbers indicate that one of two things is happening:

A: No one is buying more than one or two Amiibo, given that the number is barely higher than the system sales.  That’s like saying that Nintendo didn’t sell more individual Pokemon trading cards than copies of Red and Blue.

B: Or only a percentage of die hard Nintendo fans are buying these things, and only they really care about them.  So we’ve got all the long term Nintendo fans buying a huge bucket load of Nintendo figurines and everyone else completely ignoring them.

It’s kind of depressing to be honest.  Skylanders has apparently sold around 175 million toys, and Nintendo’s version has sold… about 10 million. Amiibo are doing better than the e-Reader ever was, but that’s not really much consolation.

What do you think about the amount of sales Amiibo has generated?