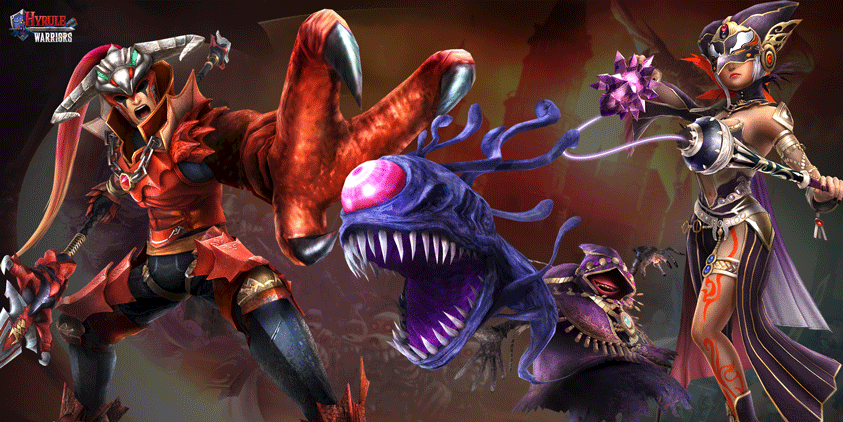 Which in case you’re wondering, makes Dark Link (in his Twilight Princess incarnation) an alternate costume for Link, and lets you play as Cia, Volga and Wizzro (the main villains of the game) for the first time.

Here are some Tweets from Nintendo UK, showing the DLC in action:

As you can see, the villains DLC will be entirely free, and the Dark Link one will be free for anyone who pre orders the paid DLC content packs for the game.