What’s more, it’s making this new Mario Kart game seem like it’s simultaneously shaping up to be the best and worst Mario Kart game of all time in one just announcement! So what kind of interesting things were revealed by Nintendo?  What big gameplay changes are coming in Mario Kart 8?  Keep reading to find out…

First up, the items.  We now have the Boomerang Flower and a Potted Piranha Plant as new items, with some others resembling a microphone block and an 8 symbol being spotted in the item roulette.  Here’s some art of the new items:

The Boomerang Flower, from 3D Land… 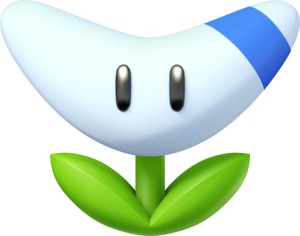 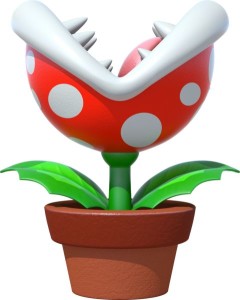 Some new tracks have been revealed too.  Like the city styled Electrodome:

and various other new tracks too. Here are some videos from various people showing them in action:

There are also two videos by ONM showing the new tracks:

There’s also some interesting news on the character front too. Namely, some of the best characters return from Mario Kart 7, like Shy Guy and Lakitu…

But so does Metal Mario, who no one really likes but Nintendo presumably chucked in to save time during development (who needs a new character model when you can take Mario and add a metallic texture to him?).

As for the returning tracks, they’re a mixed bag.

with others including Grumble Volcano, Music Park and Piranha Plant Slide. Unfortunately, the returning Mario Kart 64 track is now apparently only one lap long rather than three, which means the days of racing six minute plus games on the course are over.

You can see some of these in Official Nintendo Magazine’s videos below:

So it’s all over the shop there. Other things of note:

Buggies are a new type of cart. Not sure exactly how they vary, but an off road style vehicle is interesting to have.

Coins return as items, because hey, getting a coin while everyone else gets red shells was oh so fun in the SNES and GBA days…

Items have been rebalanced, with more options to customise them. Unfortunately, that also means they’ve removed one useful mechanic. Namely, holding an item behind you while you have another in reserve. Yeah, real smart move there (not).

And there’s still no track editor. Shame, because Nintendo dev arguments against it weren’t very good back then and aren’t very good now, the feature would be a nice option for bored pros and designers, not just every average joe who comes along. Is that so wrong to want?

Finally, here’s what a few people will want. A ton of nice pictures and screenshots: 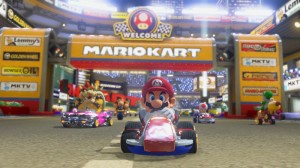 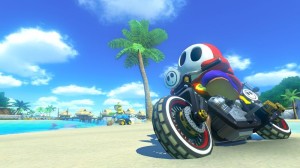 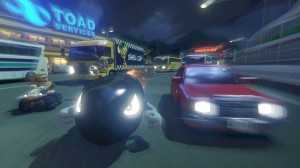 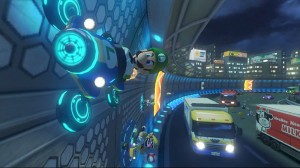 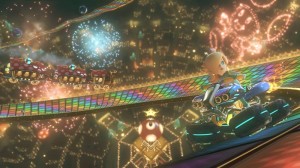 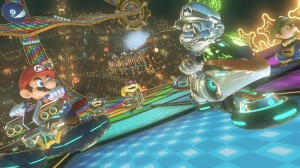 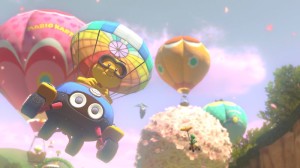 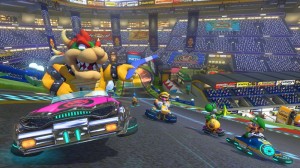 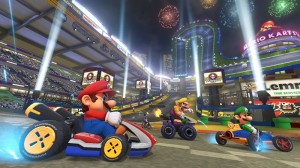 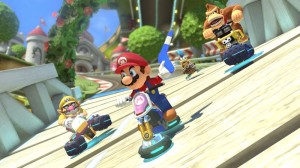 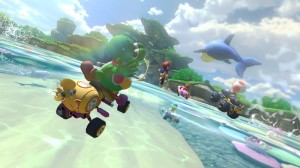 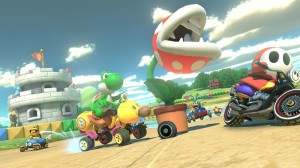 So all in all, Mario Kart 8 is shaping up to be quite a mixed bag in just about every sense. Good tracks, good gameplay changes (for the most part), potentially let down by a few shoddy decisions that really should have been questioned by more people at Nintendo.

Are you looking more or less forward to the game now you know all this?

I like the item mechanic change. Makes it more skill based then holding down a button

When this was first announced, i admit that I wasn’t too impressed with it. Now, it looks pretty good and I will probably buy it day one.