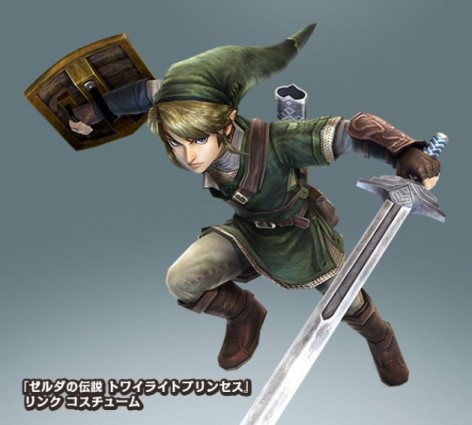 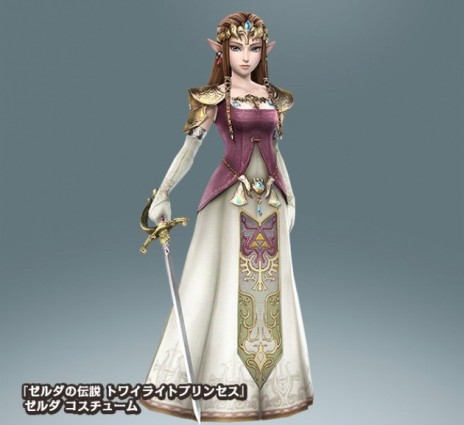 This DLC for the game will be released around the same time as the game, with different costumes available in different versions of the game and the sets with Link and Zelda being called the ‘Courage’ and ‘Wisdom’ sets respectively.

So yeah.  Looks like Nintendo’s planning for a lot of references to Twilight Princess in this Zelda game.

Zelda is a bad-ass in TP so