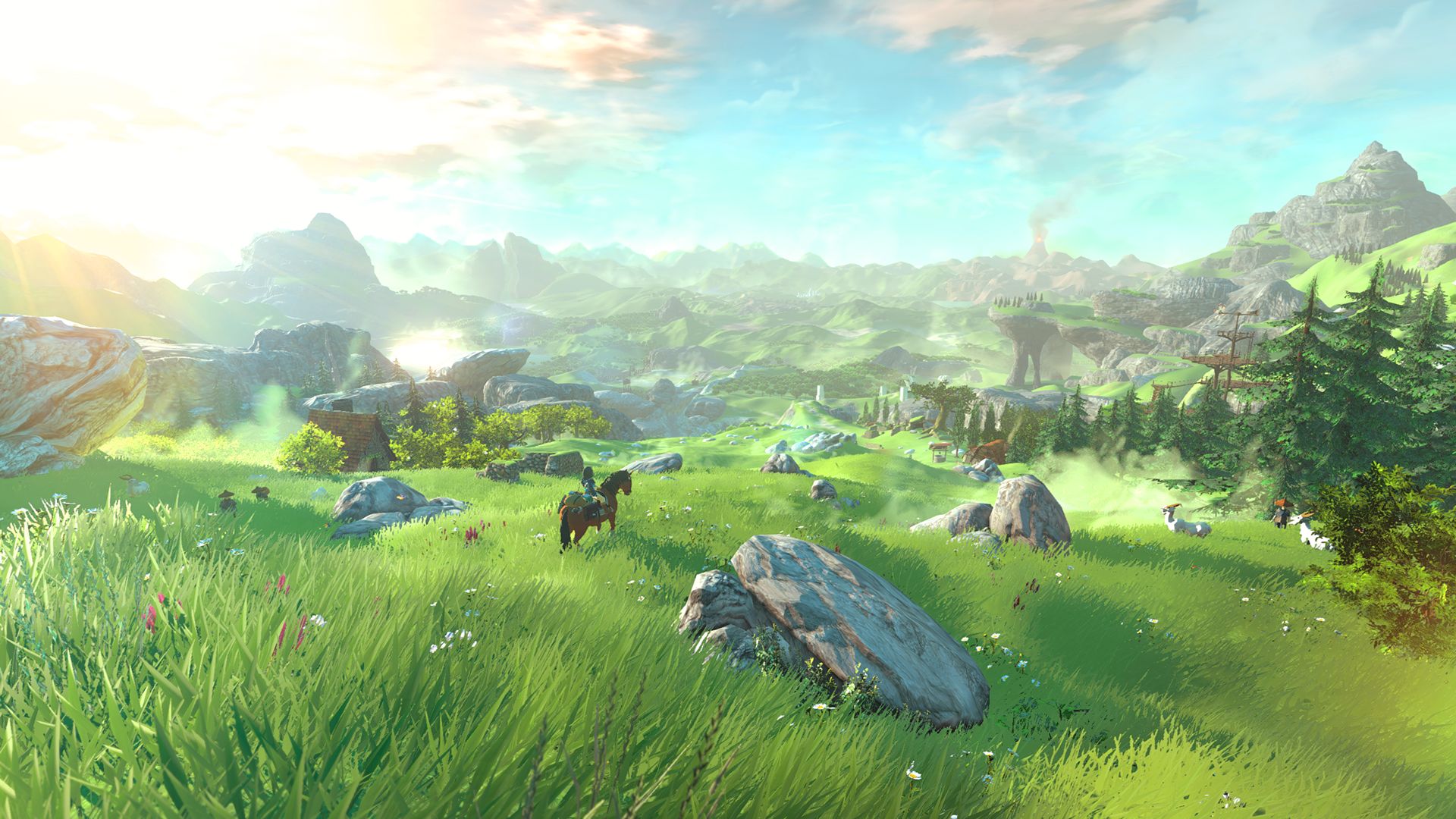 Well, isn’t this an announcement people have been waiting for ever since the Wii U was announced?  Either way, it’s finally happened.  Nintendo have at long last shown off the upcoming Legend of Zelda title for the Wii U, and it looks as good as we imagined it.  Here’s the first trailer for the title:

As for the rest of the stuff, head inside and keep reading if you want to see it, because it is absolutely great!

Here are the screenshots: 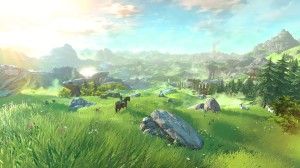 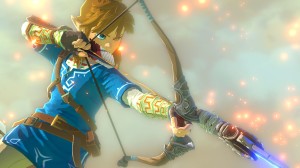 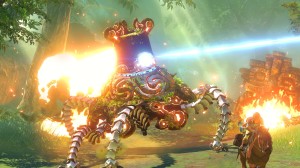 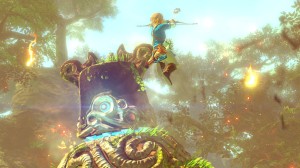 It should be pretty clear that this game looks absolutely freaking incredible in the graphics department.  That shot of Link and Epona in Hyrule Field?  Looks really, really nice, and achieves a much better feel than either Twilight Princess or Skyward Sword did with their respective art styles.   And those picture showing Link fighting that boss?  Those look even better.

But what truly amazes me isn’t the art or graphics.  Oh no, it’s the promise Aonuma made of a more open world Zelda game.  After A Link Between Worlds did the open world thing fantastically in just about every way, I was desperately hoping for a Wii U Zelda game with the same amount of linearity.  And guess what?  This game seems it’ll be just that.

Really, what else is there to say?  Bring on Zelda for Wii U, cause this looks like it’s going to be one of the best Zelda games ever made (and a really nice step back to the Zelda series as it was at its best).

This game is looking truly amazing. The open world thing is looking promising and has huge potential. That scene where he said we could go to the mountains… holy wow. I love this new graphic style. Seems like a blend of them all leaning more towards a mix of TP and SS with a dash of celshading.