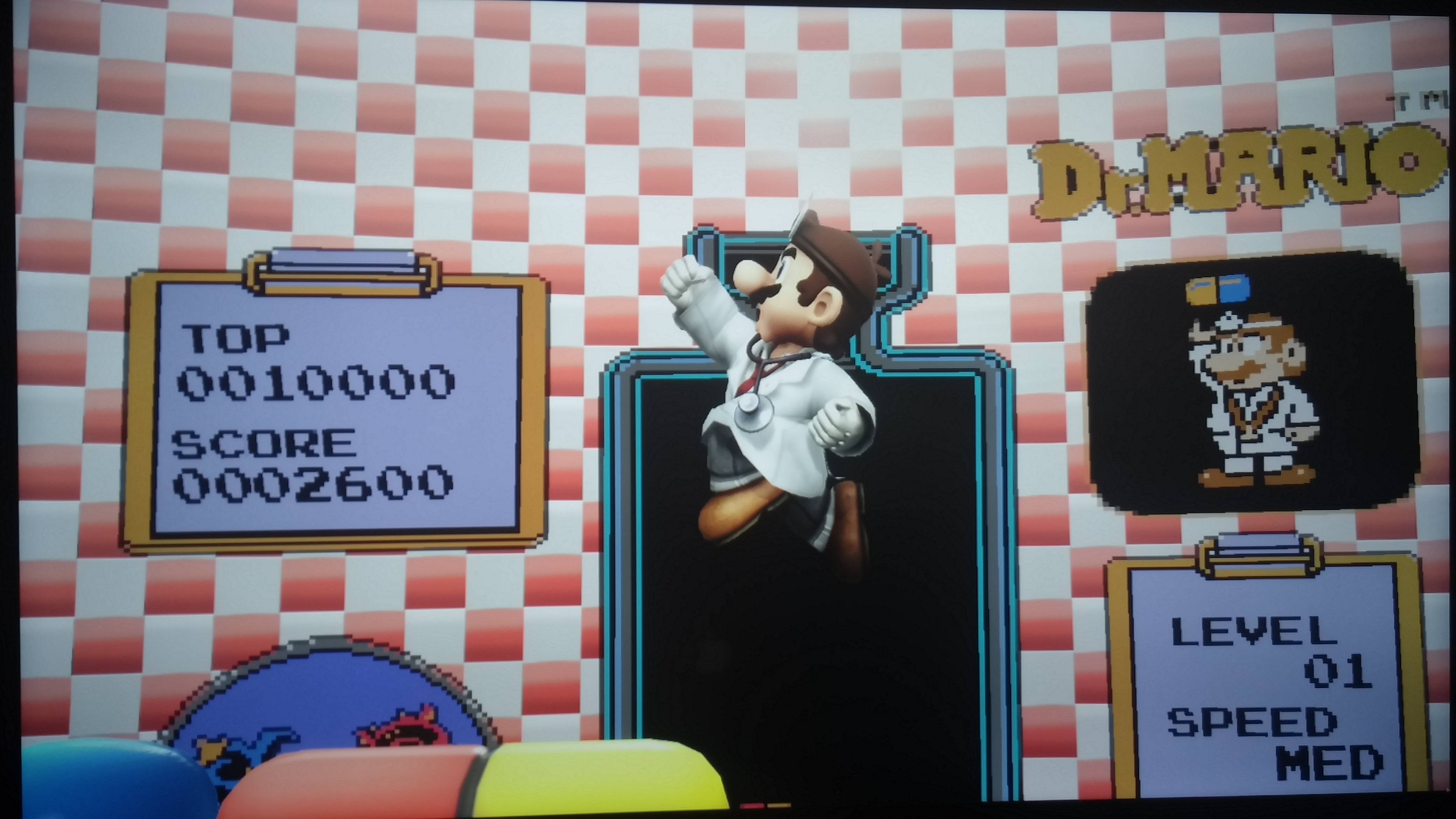 Yesterday, we posted about an interesting ‘rumour’ going around that a new Dr Mario themed stage was being added to Super Smash Bros for Wii U.  You may recognise it from the below screenshots: 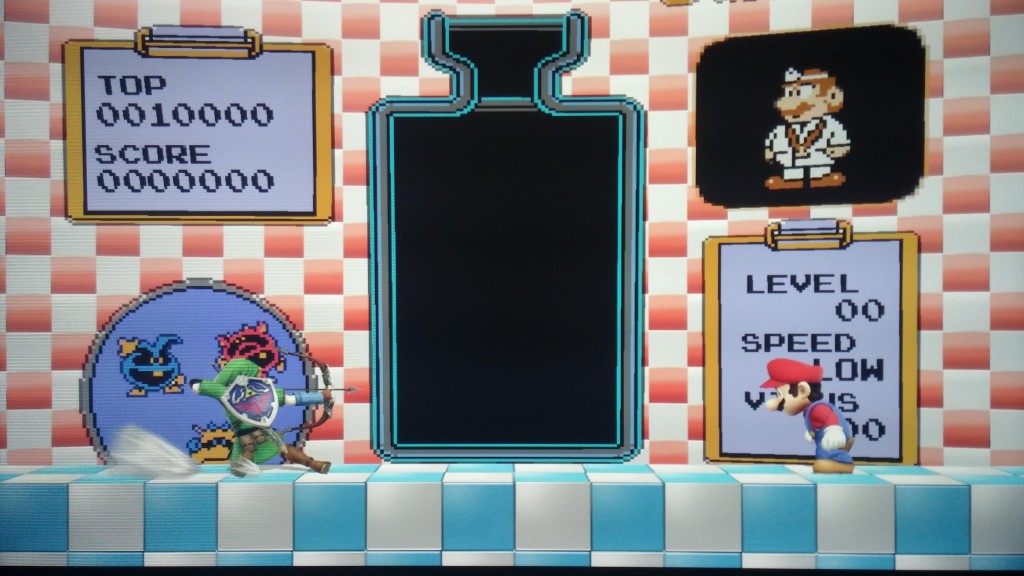 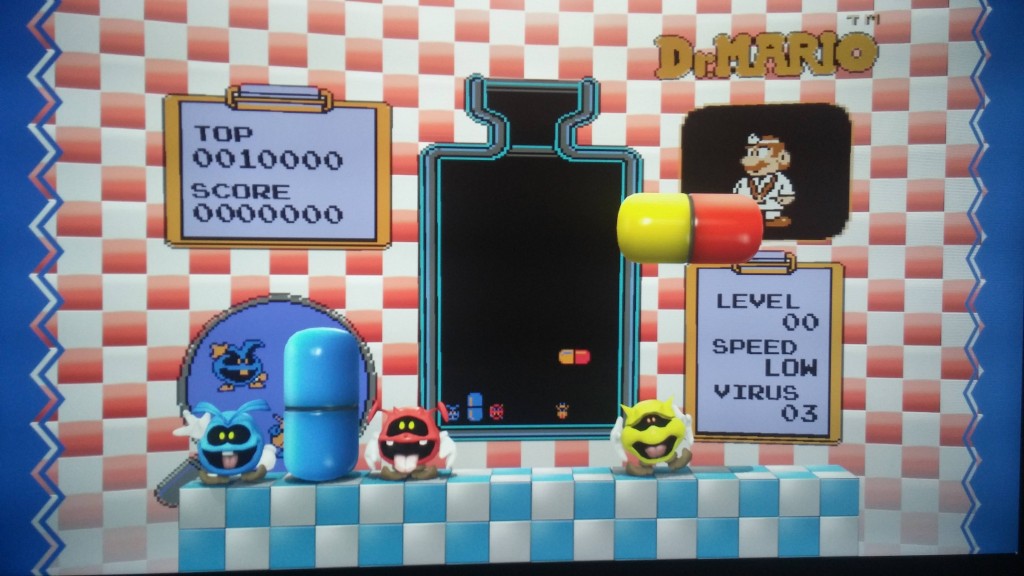 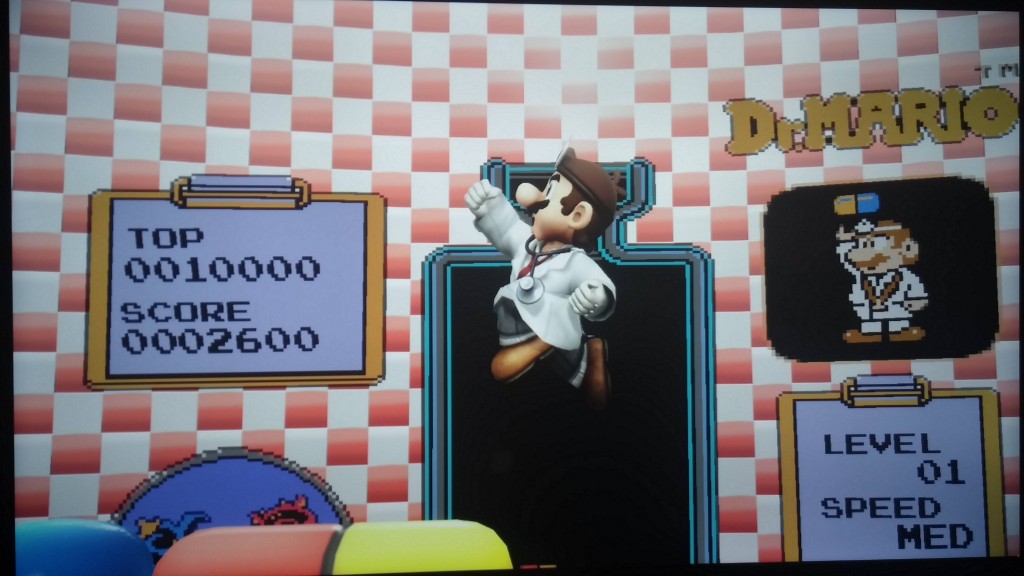 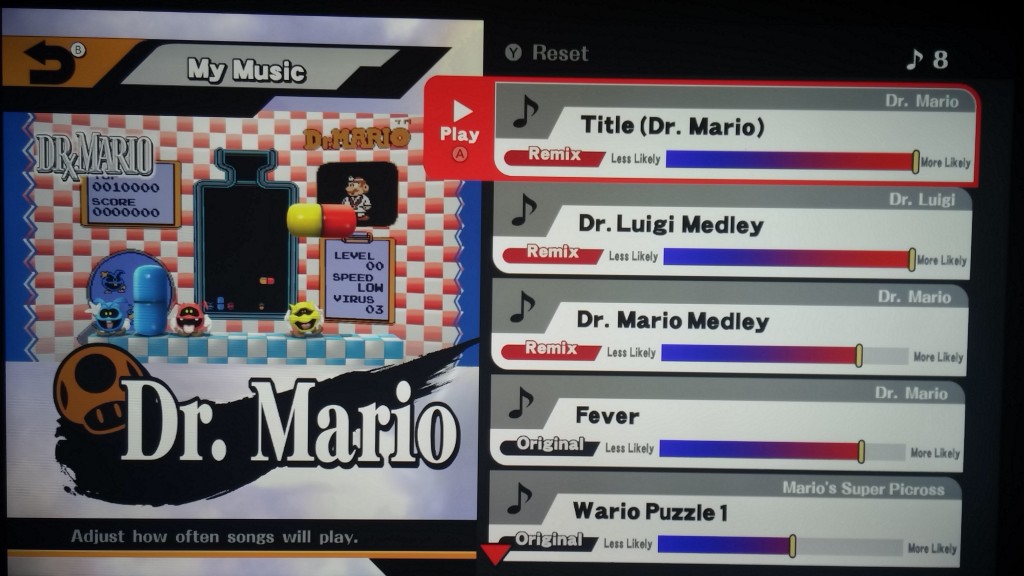 Unfortunately, while the beta evidence made it seen quite credible back then, it has now been confirmed as a fake.  These pictures are merely Photoshop jobs by someone known as YTGameonion, with help from a friend known as NibrocRock.  Here’s their post confirming the images are fake:

What’s more, here are some of Nibroc’s earlier mock ups of the stage and behind the scenes images.

old version and other colors I tested pic.twitter.com/796oOR7Lrs

Said user also posted a link to this Smash Bros music menu template, so you can hopefully see for yourself which future leaks are real and which aren’t. It’s not too hard to add whatever text you want in, is it? 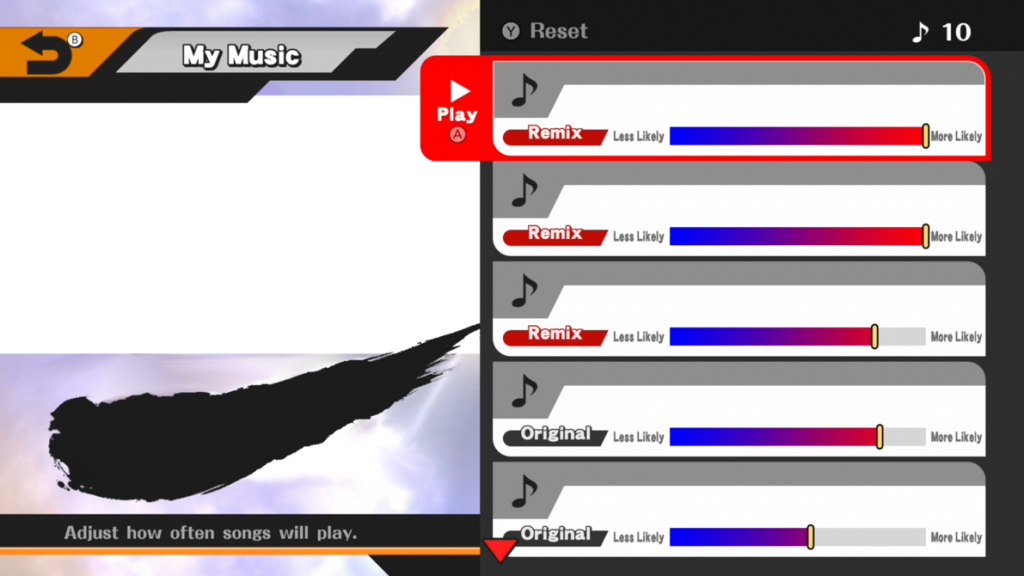 So yes, it’s fake. Dr Mario will probably not be getting a stage in Super Smash Bros 4, and if he does, it will probably not resemble the hoax one shown in the above pictures. Sorry to anyone who was confused by our article or any other news coverage, since we were as fooled as you were.