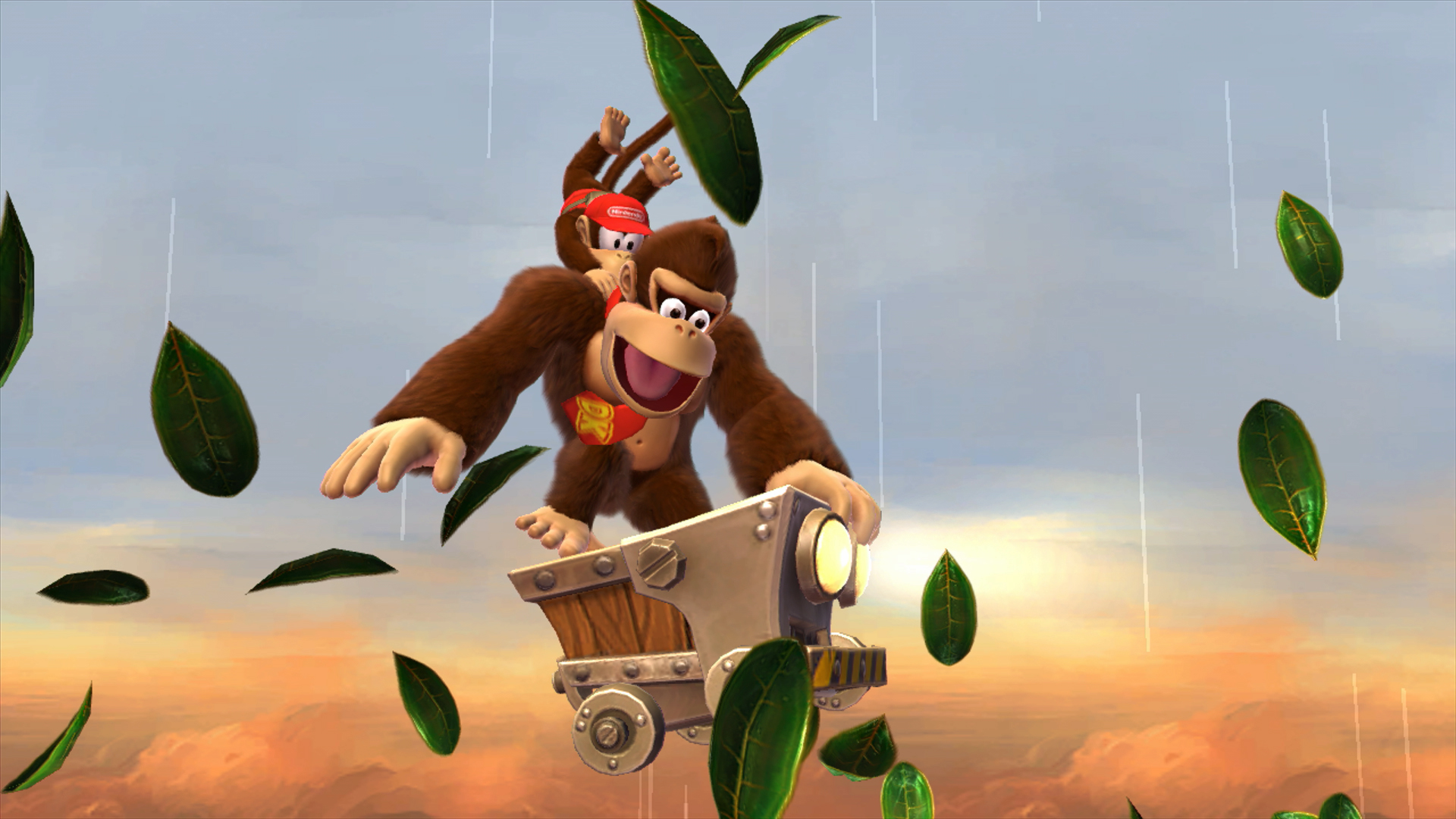 It may have succeed in Europe, but if the recent sales figures in Japan are any indication, it seems Japanese gamers aren’t caring too much for the latest Donkey Kong Country title.  Basically, it sold just 35,000 copies in its launch week, a massive 5 or so times less than Donkey Kong Country Returns or its 3DS port.

So why’s it not doing well there?  Does it matter?  Keep reading to find out…

Hard to tell.  Most likely either because home consoles are suffering massively in the region (due to the increasing popularity of games on smartphones and handheld systems in the country), because the Wii U is a complete disaster that no one cares for, or perhaps because Japanese gamers tend to have bad taste in video games.  Pick your answer (DK Vine would probably say number 3, many others would say the first or second).

Honestly, I suspect not.  It is selling in parts of Europe after all, and it’s probably going to do well in the US as well.  Japan not caring for home consoles might make their tastes in games completely irrelevant.

Either way, it’s not looking good for DK in Japan about now.  Here’s hoping this level of sales is merely confined to there and isn’t indicative of how well the game will end up doing anywhere else.

It was just the first week on sale. Also, it could do a “3D World in Japan” later, with around 10k-20k more every week, even tho that was the holidays.

I’m not sure what the install base in Japan is right now, but it’s a pretty safe bet there were A LOT more Wii and 3DS owners in Japan than there are Wii U owners at the time. All those numbers have to be taken into consideration to be fair. When thinking about how many Wii U owners are in Japan, 35,000 for the first week probably isn’t too bad. The game could still end up doing a million+ when all is said and done. I think people are overreacting a bit. I was disappointed the Wii U console numbers… Read more »

>It doesn’t matter
oh yes, of course one of the games that was supposed to again save the wii u failing in the country that buys the most nintendo games doesn’t matter :^)