A Glitch to Control 8 Characters at Once in Super Smash Bros? 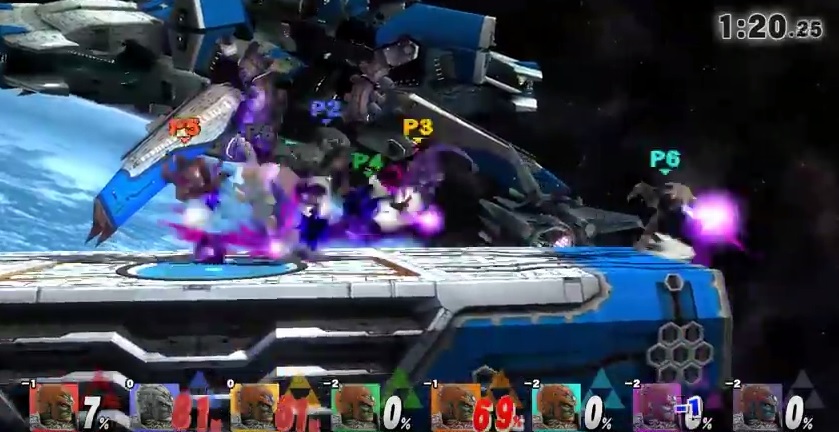 Ever wanted to play an eight player Super Smash Bros match with yourself?  Well, if so, it seems like you’re in luck, since a glitch has been found in Super Smash Bros 4 that lets one player control every character on screen at once.  Like this:

So how do you pull off this sort of craziness?  Here’s how, via the original post about the topic on Reddit:

Either way, the result is (as you can pretty clearly see for yourself), absolutely anarchy.  It’s supposedly even more hilarious if everyone is Luigi (and repeatedly presses Up + B to fly all over the stage), but hey, the glitch finder didn’t post a video showing that one.

But what do you think?  Is this an interesting new glitch in Super Smash Bros 4?  Are you going to mess around with Amiibo to try and control 8 characters at the same time?