Wii U Version of Yooka-Laylee Cancelled 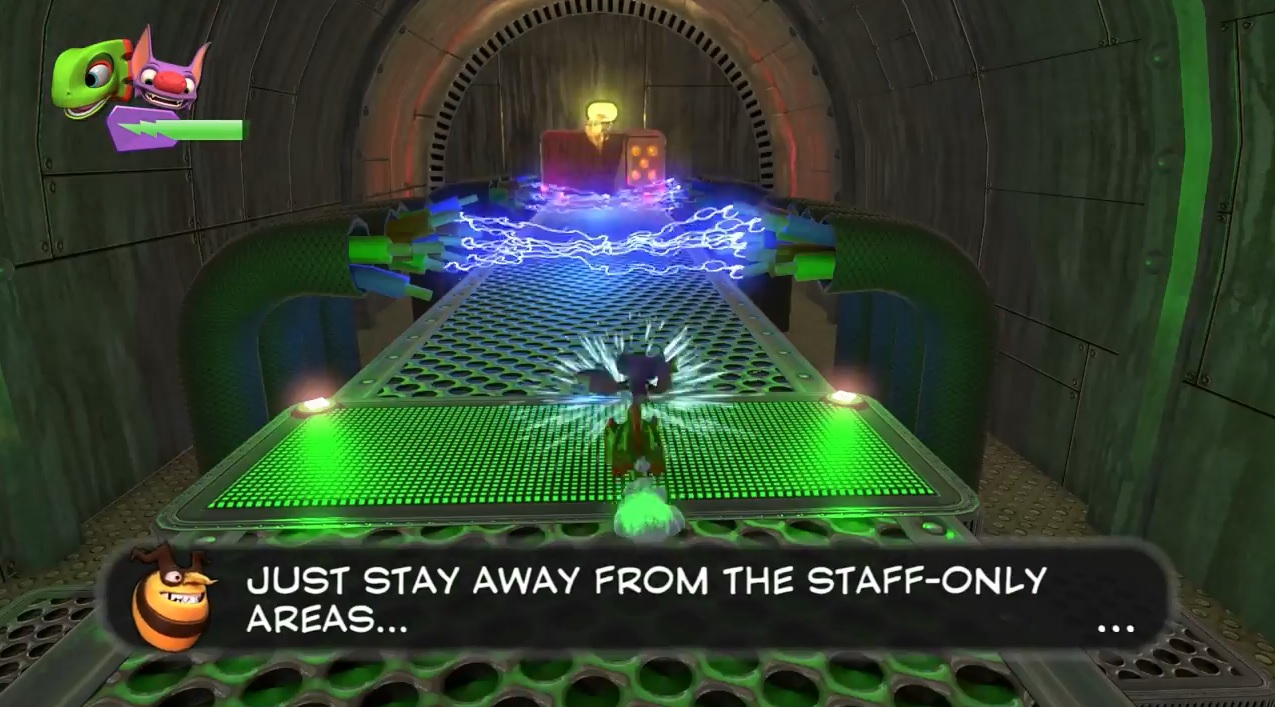 It’s been the main system Yooka-Laylee was meant for since it’s announcement, but now Playtonic Games have posted an important update about the game’s Wii U version.

Namely, it’s cancelled. The game isn’t coming to the Wii U any more. Because of ‘technical issues’.

Yeah, that’s gonna suck for more than a few backers I know. After all, how many backed it to play it on the Wii U? I’m guessing around 50-70% of the game’s audience really.

So don’t worry Nintendo fans. You’ll still be playing Yooka-Laylee, it’ll just be on Nintendo’s upcoming system rather than their current one. Nintendo themselves are even working with Playtonic to make that a reality!

And it’s that which makes me wonder whether this is really the full story. Because I don’t believe the game was cancelled for the Wii U due to technical difficulties. I mean yeah, it’s a fairly ambitious title. But the game was being developed for the system to begin with, and all other ports based on that one.

Instead, I suspect the real answer is a bit more pragmatic; Nintendo knew Yooka-Laylee was popular and they wanted it for the Nintendo Switch. Maybe even as a launch title.

So they quickly told Playtonic that hey, the Wii U was going out of fashion soon, maybe move over your game to the new system. You’ll get more tech support, some help with marketing it and what not, and the Nintendo Switch gets a major game right off the bat.

Or maybe they simply realised the market wasn’t there on the Wii U any more. After all, the Wii U isn’t being made any more, and it’s being completely replaced by the Yooka-Laylee release date in 2017. Launching a major game on the Wii U seems like a financially bad decision.

But hey, regardless of why it’s happened, the Wii U version of Yooka-Laylee is cancelled and the Switch one confirmed in development. They’ve released a new trailer too, which is nice:

So what do you think? Are you disappointed? Happy that the Switch will be getting the game? Post your thoughts on the matter at Gaming Reinvented or on social media today!

I wanted this for the Wii U, but I mean, another game I'll have for the Switch isn't bad.

Pity but this reminds me that I should look to see what version of this I will be getting.