WarioWare’s Pyoro Has Been Remade as an N64 Homebrew Game 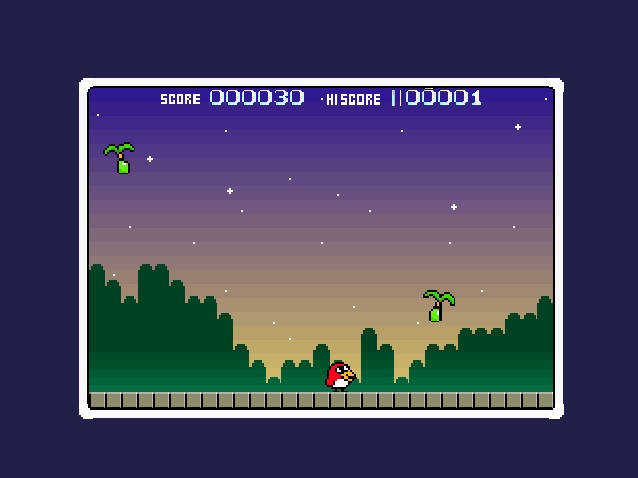 Ever since the start of the WarioWare series, there’s been a side game included. Named Pyoro (or Bird and Beans in its European eShop release), the game involves a bird called Pyoro eating various objects with his tongue to rack up as many points as possible, with the game ending whenever he screws up and gets hit.

It’s a fun little diversion, and it’s always nice to see the twists each WarioWare game puts on the formula. Like how Touched made it top down or how Game & Wario added a Game & Watch aesthetic to the whole affair.

And now, it seems there’s a new way to play. That’s because, in a move expected by precisely no one, the original Pyoro game has now been ported to the Nintendo 64! This port was created by a Reddit user by the name of buu342, and can be found in the Reddit topic link below:

It’s a nearly perfect port to. Seriously, check out some of the screenshots I took while playing the game: 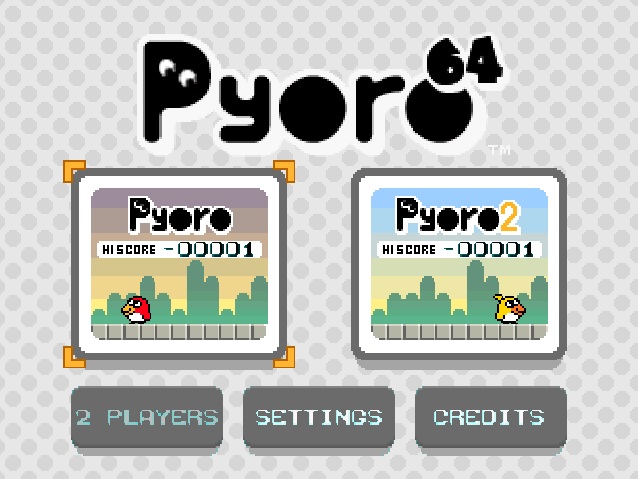 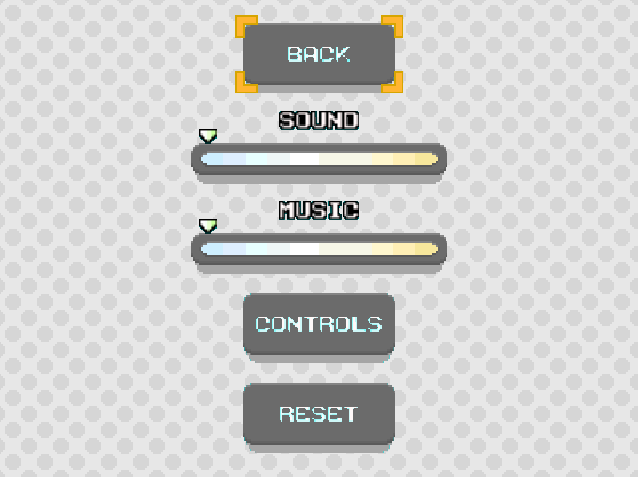 As you can see, it’s got everything you’d expect from the original Pyoro and more. The graphics are the same, with no real reduction in terms of quality. The music is the same.

Heck, Buu even went further and added additional features on top of that. Like say, full control remapping for those of us not happy using the shoulder buttons to play: 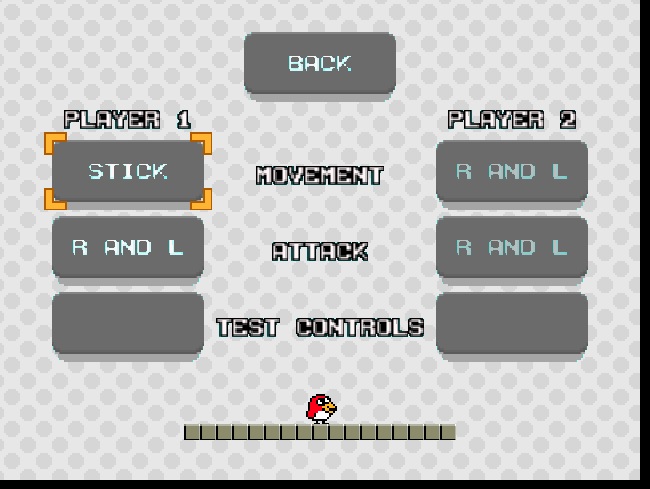 That’s insanely impressive really, and gets even more so when you realise that it’s buu’s first ever Nintendo 64 homebrew project. No, we’re not kidding there. It’s his first ever homebrew project for the system, and it’s a game on par with some of the more basic commercial titles of the era. That’s incredible.

So major kudos there buu342. You did a fantastic job porting this game over, and the fact it’s your first homebrew for the system makes it all the more incredible to behold. Hopefully you’ll keep making more homebrew titles for the system in future.