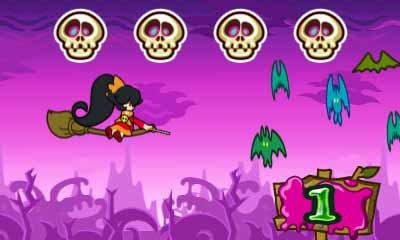 Over the last few weeks, we’ve seen a lot more WarioWare Gold media than ever before. There have been new trailers, the intro for the game has been posted online and well, in Europe and Australia, a whole demo has even been released for the title. All in all, it seems like Nintendo’s really been stepping up their marketing efforts with this one.

And well, they’re certainly not stopping there either. Oh no, thanks to the recent embargo on the game being lifted and more information being posted about the title online, we’ve now got a huge flood of new info about the title, including video footage of character story intros, cutscene dubbing and much more besides!

So, for your convenience, we’ve rounded up all this new info and put it all in one place. Starting with the latest trailers straight from Nintendo’s Japanese YouTube channel:

As you can tell, they immediately confirm that Gamer from Game & Wario is making a comeback, as well as that Pyoro is indeed returning to the WarioWare series. What’s more, it seems like it’s the original Pyoro game that’s coming back here, rather than one from the later titles. This means that in addition to new longform mini games being introduced (like the Ashley side scrolling shooter shown below), older ones will be getting remixed and remastered for WarioWare Gold too. 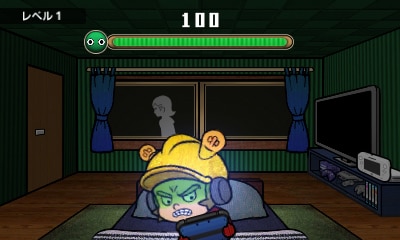 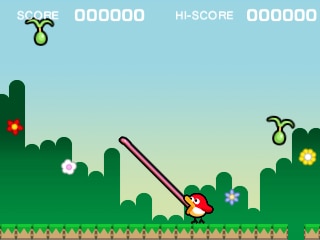 And those aren’t the only new WarioWare videos featured on the Japanese YouTube channel either. Oh no, new TV commercials for the game have been posted as well. Have a look at those below:

There’s not much to talk about on the commentary front, but they do show more footage of the microgames none the less. Like that one with Wario holding the door shut, where it turns out the harder difficulty has Wario fighting against a bear rather than a Japanese salaryman.

Or that the games based on Donkey Kong and Nintendogs (from Mega Microgame$! and Smooth Moves respectively) make a comeback here too. Pretty cool, especially given the large array of retro Nintendo microgames announced already. Guess 9-Volt, 18-Volt and 5-Volt all having microgame collections really helped out on that front!

Still, given the changes made to the series with this title, it’s likely the trailers aren’t going to be what everyone’s interested in about now. Instead, they’ll probably be wondering how the new character voice acting holds up, given that everyone got replaced this time around.

Well, here’s a look at it. Starting with Ashley’s intro in game:

As you can tell, the quality of the voice acting is… kind of mixed to be honest. On the one hand, Ashley’s new voice rather suits her character (a bored, apathetic witch with little to no emotion), and none of the voices sound painfully bad or anything.

Yet at the same time, Red’s voice acting is kind of YouTuber quality, with a tone that doesn’t really suit his character all that much. Again, it’s not painfully bad or annoying to listen to, but it is a little jarring in comparison.

Still, if you feel you can do better, that’s an option too. Cause unlike most games, WarioWare Gold gives you the amusing option to dub over the cutscenes in your own voice. So, here’s the intro to Mike/Dr Crygor’s stage, as dubbed by the folks at GameXplain:

It sounds rather goofy, but that’s all part of the charm really. You don’t have to take things too seriously if you don’t want to, and it’s likely most people online won’t.

There’s also quite a bit of footage showing the games themselves, complete with the character voice acting when you win or lose. For example, here’s 5-Volt’s stage, showing her presenting various Nintendo themed microgames:

As well as this one showing off the stages for Wario and Kat and Ana:

And there’s some footage of Ashley’s stage as well, to go along with the story intro shown earlier:

Got to admit, the theme of this stage works pretty well for the character, and the new voice quotes are extremely fitting for the situation. Hell, they’d work pretty well for a reaction video in future too. Like, ‘Ashley responds to Nintendo’s 2018 E3 announcements!’

Also, in recent news, it seems like Japan has received the demo for WarioWare Gold too. Indeed, just like European and Australian players before them, Japanese players can download the demo from the eShop to test out the game before buying it: 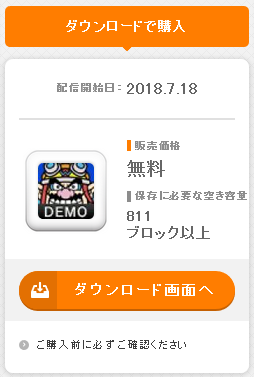 That’s good news, because it provides a solid hint that Nintendo will be bringing the demo to other regions too. Add to this how said demo supposedly has data for American English text or what not, and it provides some hope that US fans will get to try out the demo at one point too.

Finally, here’s some more screenshots and artwork for the title taken from across the internet. These include these new pictures of certain microgames included in the title: 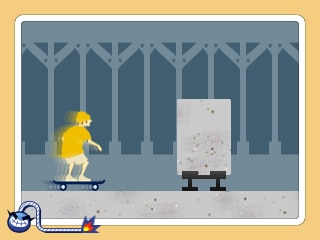 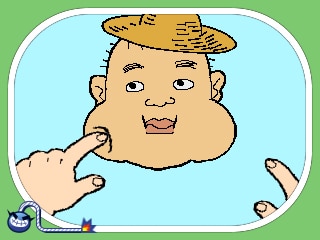 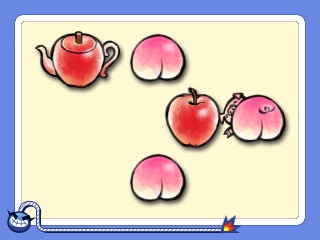 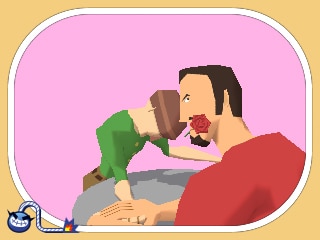 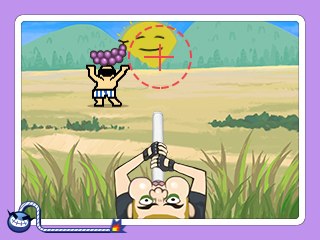 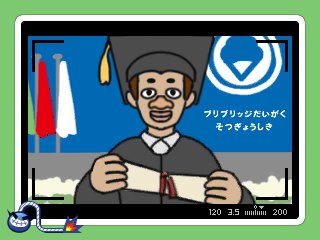 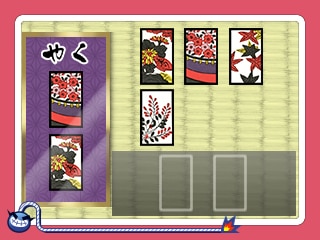 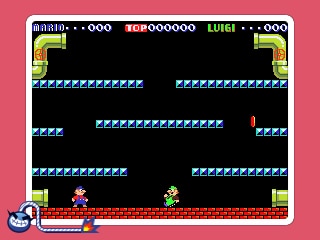 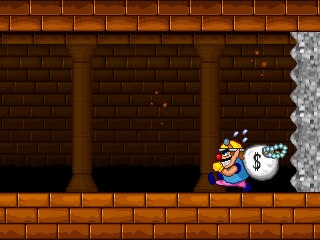 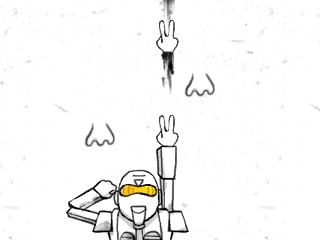 This much better picture of the new character introduced in the game (who’s supposedly a ghost girl named Lulu): 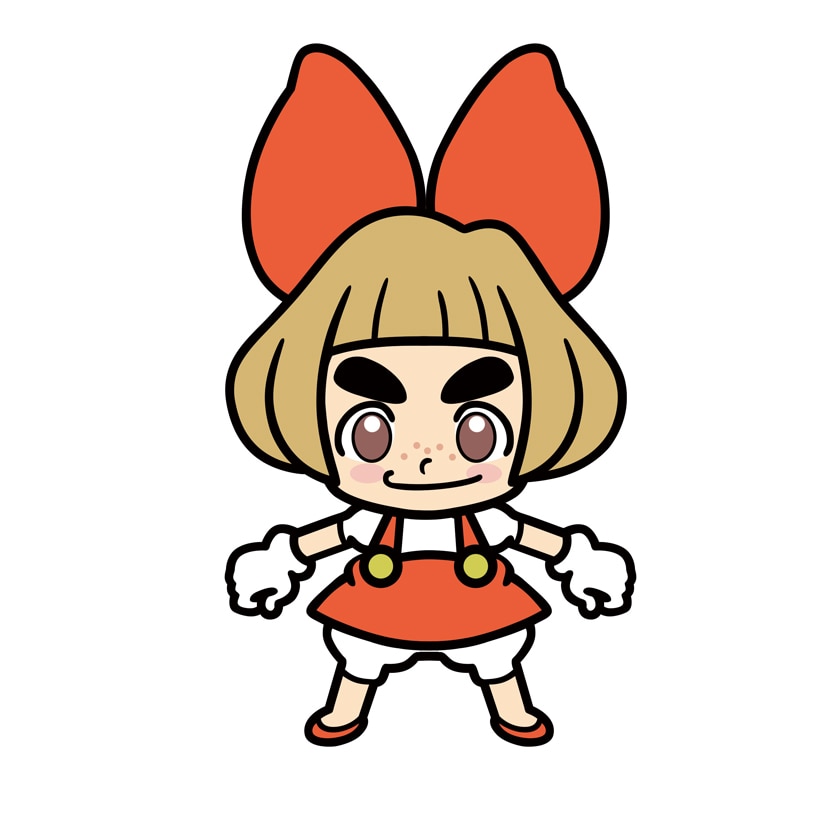 Plus, various other pics and screenshots from the official site: 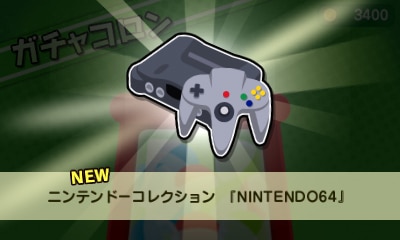 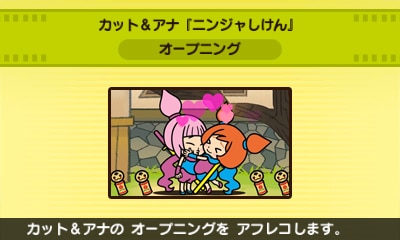 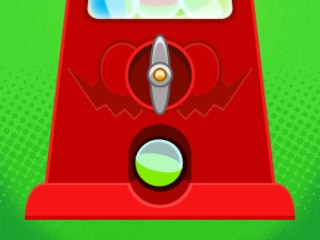 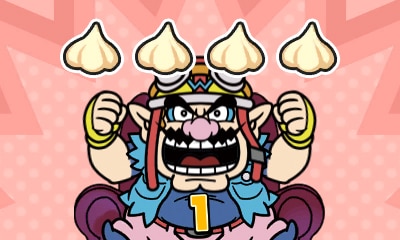 Either way, it’s a lot more media for WarioWare Gold than ever before and will hopefully give you an even better look at how the game plays out in general.

So, what do you think about it? Are you happy with the new voice acting, microgame setups and other introductions here? Will you mess around with the cutscene dubbing option when the game’s released, or try out Gamer again on 3DS?

Have your say on the matter here or over at our Wario Forums site today!