An Update About the Nintendo Switch Presentation 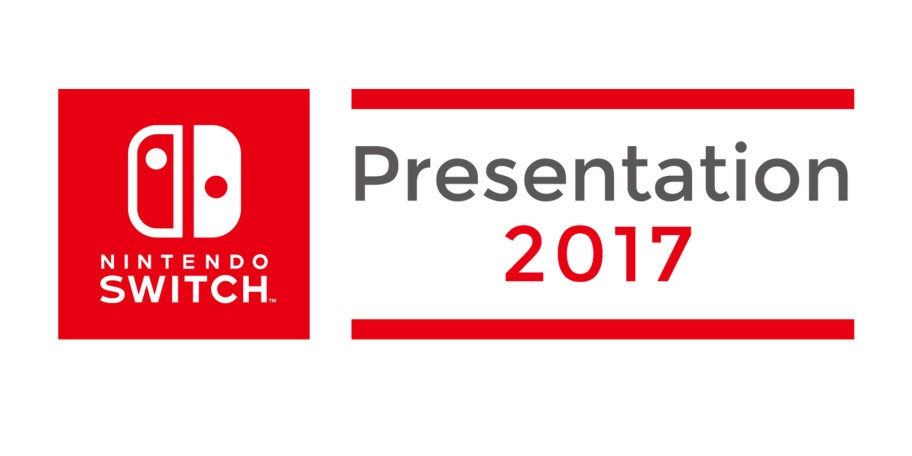 As you know, Nintendo is holding a presentation for the Nintendo Switch tonight. This video will show lots of new games for the console (likely including Mario Kart and Super Smash Bros), and is such a major deal in the gaming world that some people are even calling it ‘Switchmas’ as a result.

You can watch that video here:

However, there’s an issue. Basically, I’m from Europe rather than the US or Japan, and as a result, the timing for this video is absolutely terrible. I mean, it airs at around 4 in the morning over here in the UK! And it’s not much better for fans in France/Germany/Spain/Italy/wherever else on the continent.

So we’ll have to post about the news early tomorrow instead of as it happens live. Hopefully this won’t be too much a problem, since every international site on the planet will be writing about the news three seconds after it airs.

You can also write the news story yourself if you want. Just sign up here!

Go back to the main site, then click ‘New Post’ to reach the post editor. From here, you can write for Gaming Reinvented yourself in exchange for a share of any ad revenue your content brings in. So yeah, go ahead and post about the news if you want. It’ll help us out immensely!

Thanks for reading this announcement from Gaming Reinvented!

Wasn't bad, though the translators, god help them on the few they messed up on. Hate to be them or who went off script.

I wish they showed off more games, I have no reason to get the Switch right away.