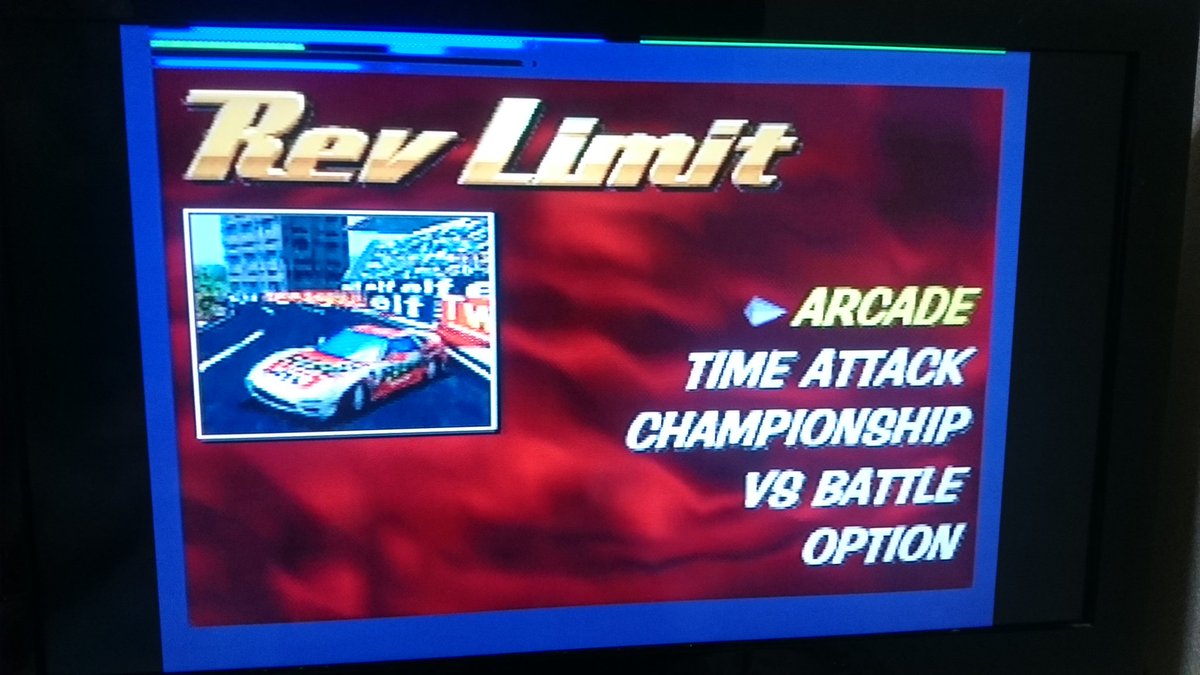 Wow, talk about some amazing luck! Apparently, an untested dev cart bought on Yahoo Auctions just happened to have an N64 version of Rev Limit on it.

Which is made even more incredible by this; Rev Limit was never released for the Nintendo 64. Yes, it was in development for the system at one point, and it was intended for the 64DD as well, but it never actually saw the light of day.
But now, it seems a fully playable version has been found to exist. And that version is on the purchased N64 dev cart! Here are some screenshots from the buyer’s Twitter account:

So either way, it seems like another otherwise forgotten game has another chance at life. Let’s hope we can finally get some more footage of this great looking racing game, and that the Unseen64 page for the title can be fleshed out a bit more as well.

But what do you think? Are you glad an otherwise lost N64 game has been found? And if it’s ever made available online, would you consider playing it?