Is Ubisoft Working on a Rabbids/Super Mario Crossover RPG?

Yeah. I know exactly what you’re thinking after that title.

How the bloody hell is it likely that the Mario series will do an RPG crossover game with the Rayman series? 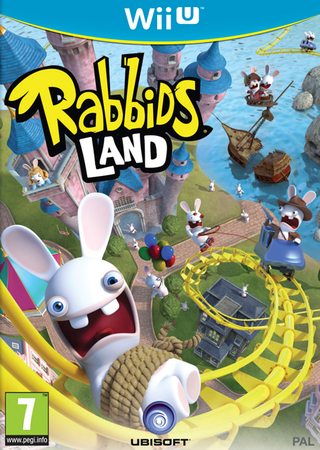 Why in the world would Nintendo and Ubisoft consider this as a crossover game?

Well, I have no idea. But either way, it seems like this crazy idea may actually become a reality. Why? Because according to a site called LetsPlayVideoGames, their sources at Ubisoft and Nintendo say that this game is in the development for the Nintendo Switch, and will come out alongside the system on launch day.

And that’s not all. They also gave quite a few details about the rumoured game too, which make it sound crazier and the crazier the more you read about it.

For example, the storyline will apparently involve the Rabbids invading the Mario universe for some reason or another. They won’t all be evil (some Rabbids will be helpful allies instead), but at least one will be based on Bowser’s design, hinting that the Koopa King has some role in this wacky series of events.

So okay, sounds a bit like Mario & Luigi Paper Jam 2 so far. But wait, it gets a bit crazier still.

Because according to said article, the game is focused on ‘lesser known’ characters from the Mario franchise. As in, the playable party will feature a large cast consisting of mostly lesser known ones.

This means it’s possible some RPG characters may appear. As might others we’ve not seen for a while. Like say, the 8 Bits from Super Mario Bros 2. 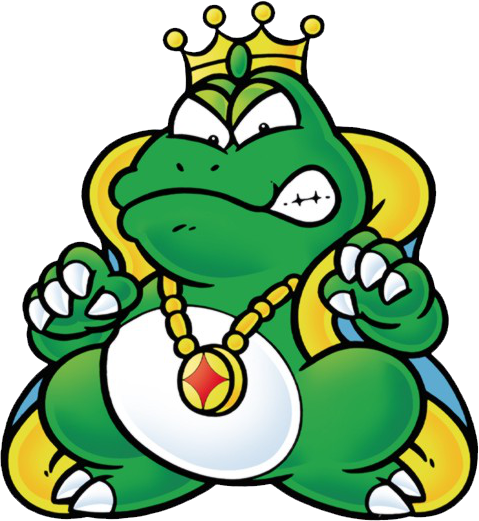 Yoshi is apparently an important part of the game too, with his role in the main party being noted in the article. As is a playable Rabbid, as expected from a game like this.

And this insanity even stretches to the gameplay itself. This is because part of the press demo involves the JoyCons vibrating to imply a Rabbid is jumping from TV/handheld screen to the controller, and messing around with the game in the process. Again, there’s not much in the way of details here, but it’s best assumed the Rabbid would be trying to mess up your controls by doing this.

There are also a few details given about other minor features too. For example, you’ll be able to quick save the game at any point in time, in case the battery is running low on the handheld. So this implies the main save system is somewhat less convenient than the quick save one. Otherwise the extra mechanic wouldn’t have been implemented at all.

Either way, the game will apparently be one of Nintendo’s ‘cornerstone’ titles for the Switch. Interesting, it won’t be pitched as a Ubisoft made game. Oh no, it’ll instead be pitched as a Mario RPG in collaboration with them. So, I guess Nintendo is capitalising off the Paper Mario name here?

A press demo will be available too. This will be in January, as part of a special press event for the system.

So yeah, it seems we could be getting a brand new style of Mario RPG pretty shortly, complete with one of the most bizarre crossover concepts you can ever imagine.

But still, what do you think of the game? Are you interested in a Mario/Rabbids crossover? And based on the evidence given, do you think there’s a hope in hell that this game is actually something Nintendo and Ubisoft are working on?