When you imagine a theme park based around a video game company, who do you expect?

Sega, with all their popular games like Sonic the Hedgehog?

Maybe Capcom, in an alternate universe where Mega Man is actually getting interesting new games and their other franchises also aren’t being completely ignored?

Either way, you probably don’t think of Ubisoft, do you? Well guess what!  They actually are planning to open a theme park!  More precisely, they plan to have it open five years from now! 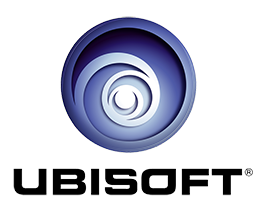 Apparently it will open in Kuala Lumpur, Malaysia, be 10,000 square foot in size and feature rides, shows and other attractions based around Ubisoft games and characters.

Ubisoft’s intention for this park is to immerse people in reactive worlds where they can interact with each other and become the heroes of their own life-sized game.  Ubisoft will produce all digital media for the rides, and help design guests’ journey into the park to ensure the visitors’ experience is at its best

So what can we say?  Well to be honest, we really hope they know what they’re doing.  After all, theme parks are not in any way a cheap endeavour, and they’re not getting any cheaper with Ubisoft’s plans for ‘next generation experiences’. What’s more, while Ubisoft does have some fairly popular franchises (Rayman, Prince of Persia, Assassin’s Creed, Far Cry), they’re still quite a way off from having anything on the popularity level of Mario or Mickey Mouse.  You need franchises and characters everyone recognises to run a good theme park.  Ubisoft’s are mostly unknown outside of the more dedicated gaming population. 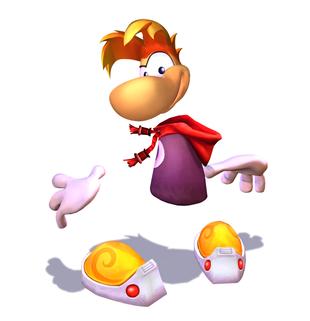 Above: As popular as Rayman is, he’s not quite Mickey Mouse in terms of popularity.

Either way, good luck to them.  It’s probably a stupidly ambitious idea, and one that’s perhaps not quite the most sound on the planet, but hey, more video game based theme parks can’t be a bad thing, right?