The Zombie Mario Outfit Has Been Added to Super Mario Odyssey 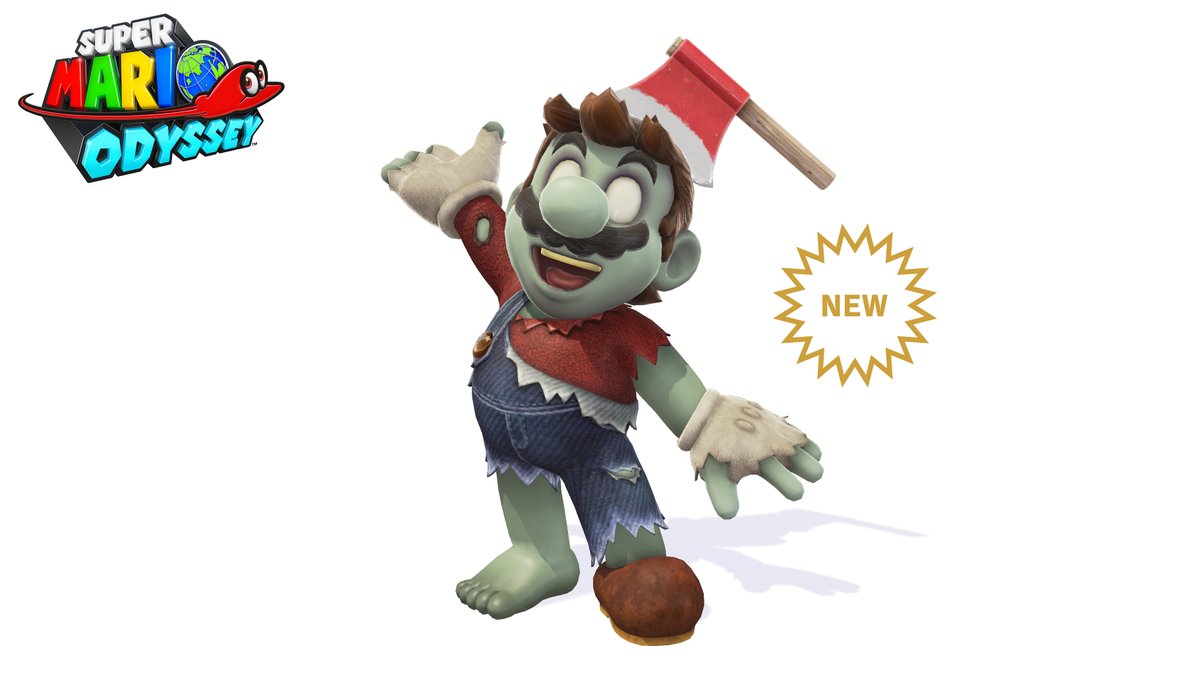 Back when Super Mario Odyssey was still relatively new, there were a fair few interesting unused outfits found in the game’s code. There was a Santa Claus one, which had Mario donning the familiar red suit and hat (plus beard). There was an eight bit one that turned Mario into a blocky Lego like version of himself inspired by the classics. Hell, there was even one based on Link in the Legend of Zelda series (which unfortunately got scrapped before it could make it into the full game). 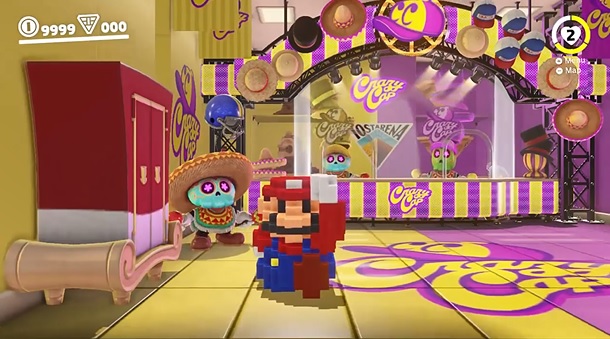 But while the costumes were all interesting enough in themselves, one grabbed our attention more than others. Namely, the zombie one.

And that’s because the setup almost seems absurd for a Nintendo game. I mean, undead Mario with an axe through his head? That he can throw at enemies?

People would think you were nuts if you described that in the 80s or 90s. Nintendo was the company who could barely tolerate a cross in a background or a bit of blood in an arcade fighting game. It sounded like the kind of thing playground rumours were made of.

But no, it’s not only real, but Nintendo have now added it to the game. Here’s the official tweet about it:

How spooky! The Zombie costume has been added to the shop in #SuperMarioOdyssey, along with three new filters for Snapshot Mode. 🧟 pic.twitter.com/AJ4AEkF6cH

As well as footage of it in action:

It’s an utterly bizarre choice of outfit for a Nintendo game, but one that works really well in Odyssey, and a choice that fits Halloween perfectly.

And that’s not all it does. No, it also seems to support a theory I’ve been holding for a while now.

Namely, the logic behind Nintendo’s release dates for these oufits. Put simply, it seems like Nintendo is timing these special costume releases to go with various festivities throughout the year.

Zombie outfit in Halloween, Santa Claus/Father Christmas outfit at Christmas… and probably the 8-bit one in the New Year or something. It makes sense really, and opens up the possibilities for other seasonal costumes in 2018 and beyond.

For now though? Check out this new costume in Super Mario Odyssey. It’s 1000 coins for the headwear and 5000 for the main outfit, and can be found at any Crazy Cap shop in the game. You can also check out a few new filters for the Snapshot mode too, if you’re interested in manga, tile and Kaleidoscope views for your photos.

So check out the new costumes and filters, have fun and celebrate the Halloween season in style!