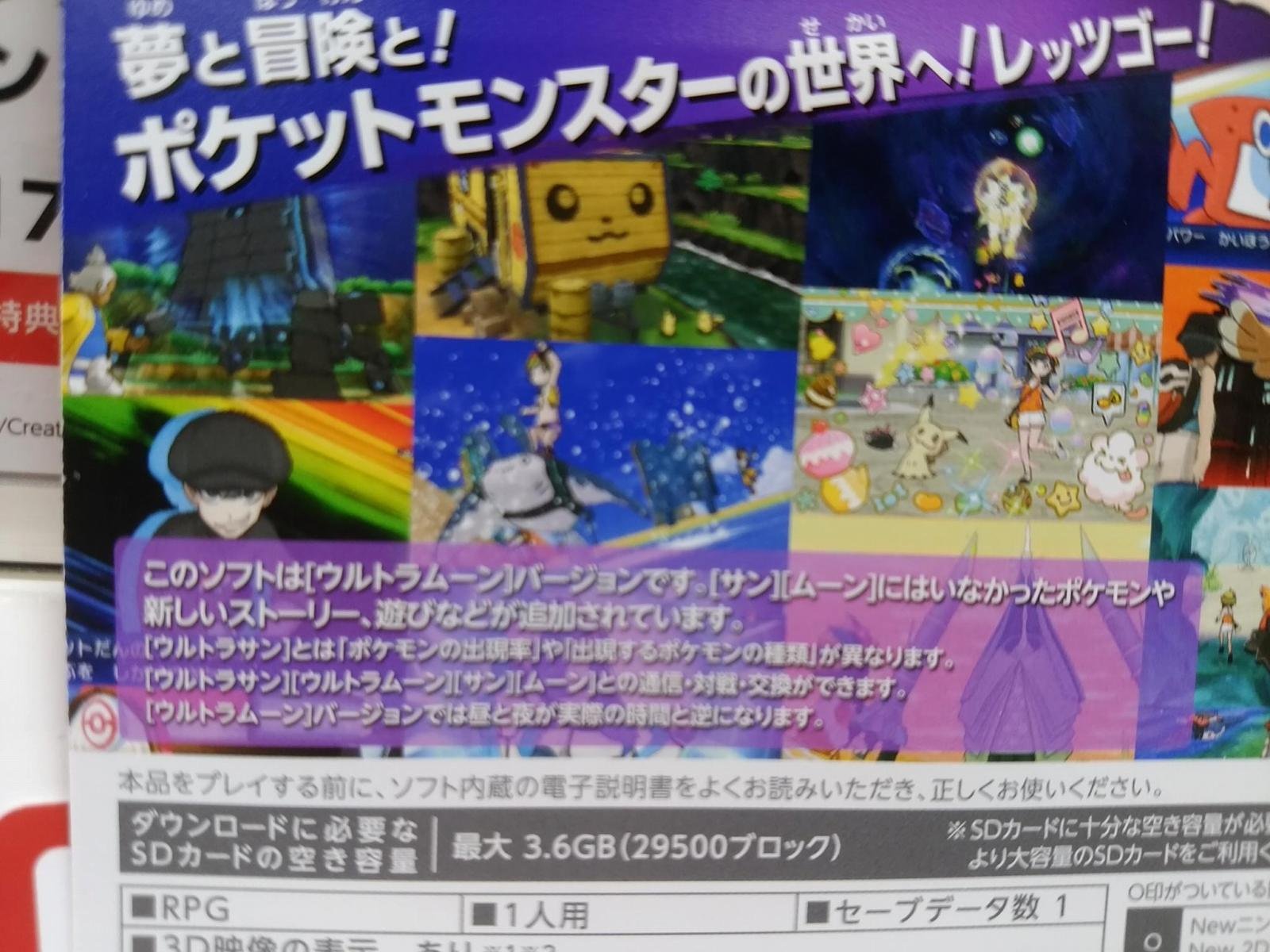 When it comes to villain teams in Pokemon, there’s usually simple rule in play:
Each generation has one villain team, who will be defeated in the main storyline, and then never seen again afterwards.
That’s it. There have certainly been the odd exception sure (Team Rocket in generation 2), but as a rule, villain teams in the Pokemon series do not return generation after generation. It’s been the case for every generation from gen 3 until now.

Yes, you read that right. Team Rocket. As in, the Team Rocket that appeared in the first two generations. They’re returning as antagonists in Pokémon Ultra Sun and Ultra Moon. Here are some pictures proving it: 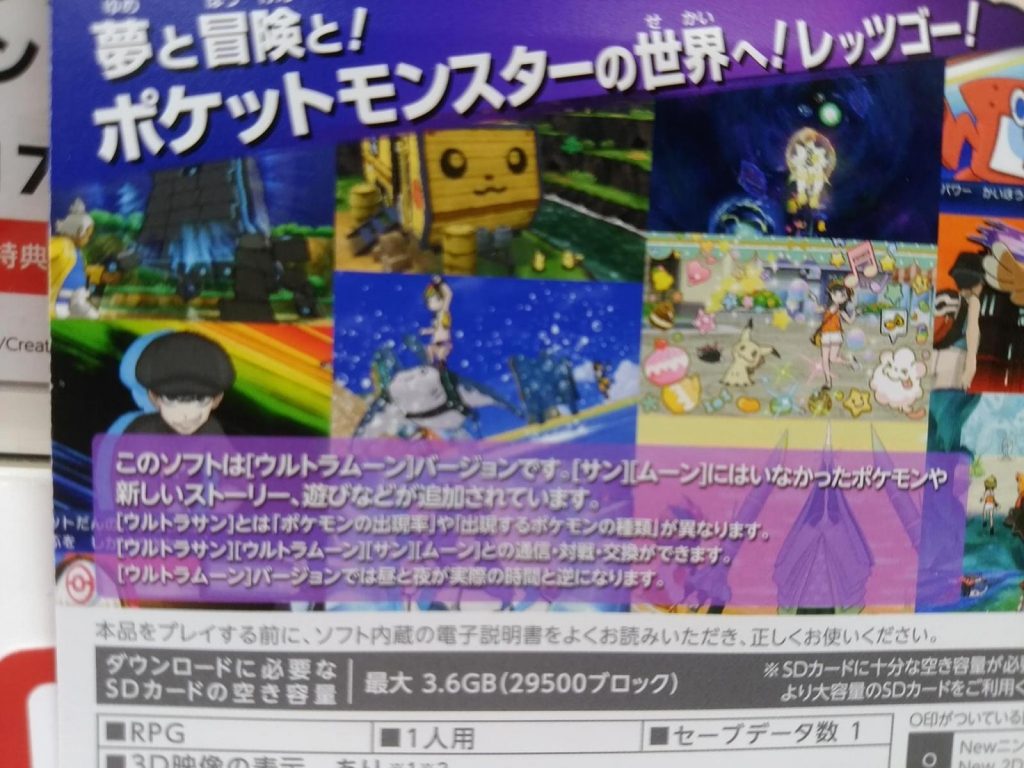 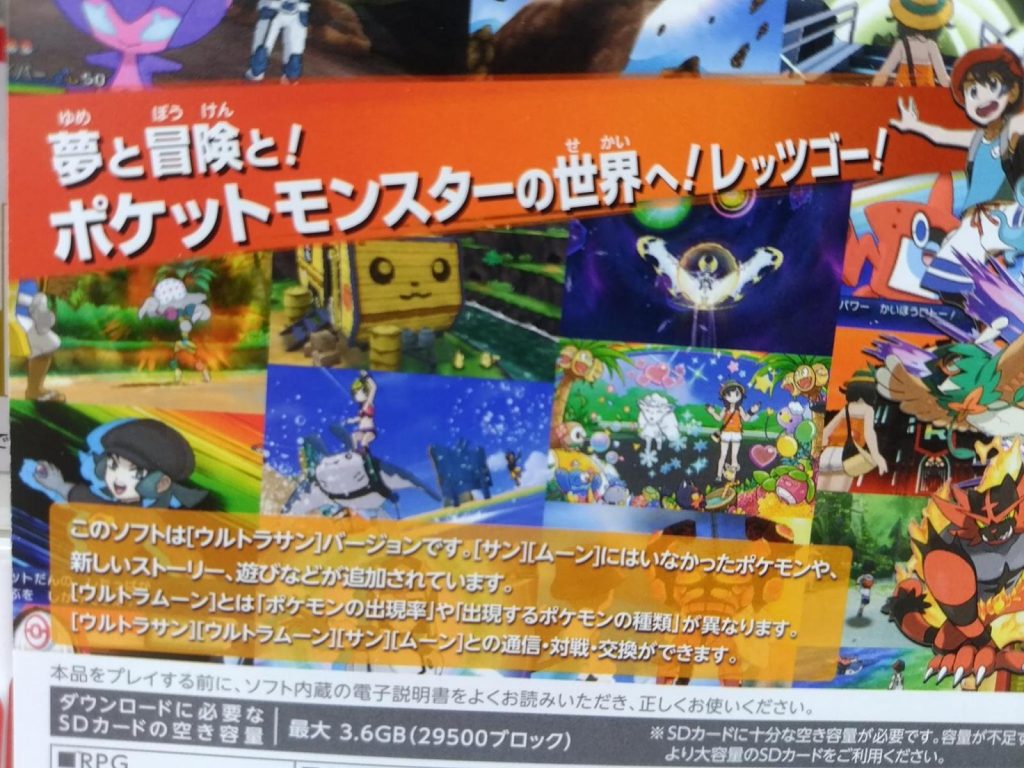 As you can tell, they’re not just flash in the pan side characters either. Oh no, they’ve got a new HQ in Alola, they’ve got updated Grunt designs and well, it seems like they may well be the main antagonists of the entire game. It’s an interesting return for such a beloved group of characters.

Yet that’s not the only interesting thing about it. Think about it. How many villain teams has Alola got active now?

Four. We’ve got Team Skull and the Aether Foundation from the original Sun and Moon, the Ultra Recon Squad making their debut in these games and now Team Rocket entering the fray as well. That means for the first time in series history, we’ve got multiple villainous teams operating in the same game. Not alternate games (like with Ruby and Sapphire’s teams). The same game with the same storyline.

That’s a very interesting change, and makes us wonder how the concept could be expanded in future titles. Could we see Team Galactic return to the spotlight again, given the Ultra Beasts and extradimensional travel is now confirmed possible? Could Lysandre have survived the events of X and Y, and be planning a comeback in a future title? Might Ghetsis not be completely brain damaged after all?

Who knows, but they’re all possibilities now. And well, with these games being the first to have multiple returning teams at once, the door’s wide open for interactions between them too. A legion of doom made up of returning Pokémon villains? Seems like it could be closer than you think!

But hey, what do you think about it all?

Are you happy Team Rocket are making a comeback in Ultra Sun and Ultra Moon? What do you think their roles will be in these titles?

Post your opinions on the matter (and more) in the comments below or on the Gaming Latest forums today!