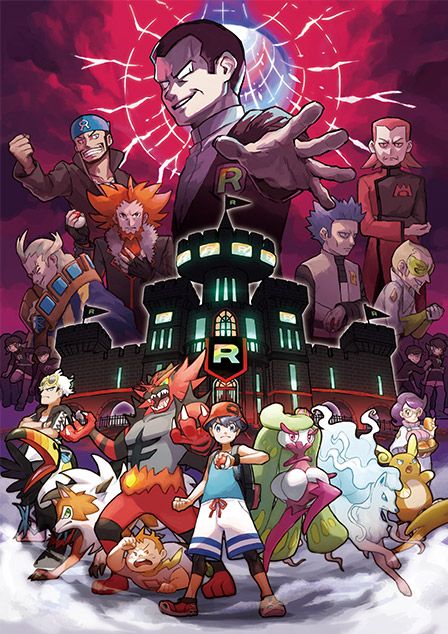 Remember how a few days ago, we saw Team Rocket return in Pokémon Ultra Sun and Ultra Moon? How shocked we were that the original villain team had made a comeback?

And Team Rainbow Rocket is not just a new version of Team Rocket. Nope, it’s an all new, revamped version run by Giovanni with Mewtwo under their command. As well as every single villainous team leader in the series prior to Sun and Moon.

No, we are not kidding. Archie, Maxie, Cyrus, Ghetsis and Lysandre are all returning in these games, and all as part of this new Team Rainbow Rocket organisation. Here’s a trailer in case you don’t believe us:

As well as a few nice pieces of artwork showing the villain team off:

Oh no. As it turns out, the changes revealed in the trailer aren’t limited to a Pokémon villain team legion of doom. Instead, it seems every legendary Pokémon in the series also returns in the game!

Yes, every single one. 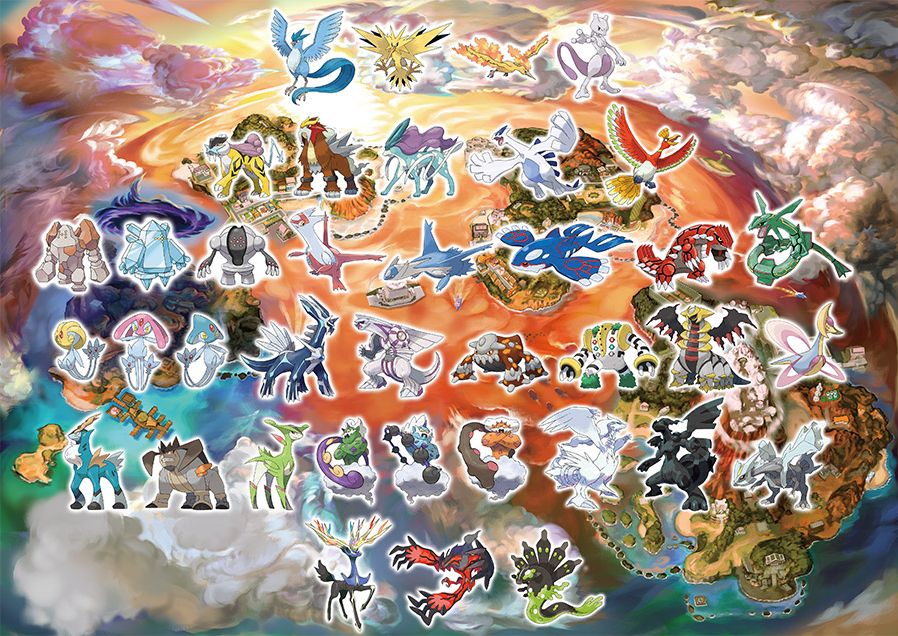 Every legendary trio, every cover legendary, every random legendary Pokémon not connected to anything else… they’re all available by going to Ultra Space in Pokémon Ultra Sun and Ultra Moon. It’s like the ultimate celebration of the Pokémon series, complete with everything fans have ever wanted in a single game. Like the ultimate fan fiction made reality.

So, kudos Nintendo. You’ve turned this game from a bit of filler into a Pokémon fan’s dream Pokémon game, and dialled up the hype to eleven as a result.