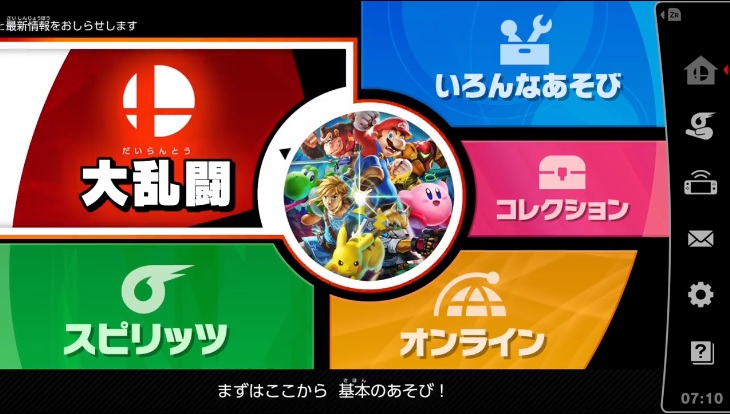 In recent times, it seems video game modding has sped up significantly. Indeed, whether it’s Zelda Breath of the Wild and its armour mods or Super Mario Odyssey and its new levels, we’re now seeing modding scenes developing for games far quicker than they used to, with new titles getting them mere weeks or months after release.

It’s insane really, and shows how much quicker modding has gotten since the internet and social media truly became mainstream.

However, even with that, there has always been one limit that’s never been broken.

Namely, the game’s release date. For obvious reasons, mods have always came out after the game’s been released. And that makes sense really. I mean, you can’t break the laws of physics. You need access to the game to mod it, as well as the time necessary to understand how the whole thing works.

Yet now Super Smash Bros Ultimate may change all that.

Because thanks to the recent leaks, it seems mods are now possible before the game comes out too! Like this one, that changes up the music for something a bit more… novel:

It’s impressive really, especially given the game isn’t due out for another two weeks. And it all makes us wonder…

What’s next for mods?

Are we going to see mods based on leaked games becoming a trend? Could Super Smash Bros Ultimate end up seeing new characters, stages and music released by fans even before its official release date?

And that’s just the tip of the modding iceberg. Hell, imagine something like Project M being made available on day 1.

It sounds insane, but it’s now actually a viable possibility. After all, there is apparently a Discord server for Smash Bros mods now, and people are talking about the ease in which they can be ported from Super Smash Bros for Wii U.

Ambitious mods are only a matter of time now.

So kudos everyone. Not only have you somehow managed to mod Switch games in record time, but now you’ve shown that even release dates can be overcome by a dedicated enough modding scene.

Let’s see what other insanity the future holds!