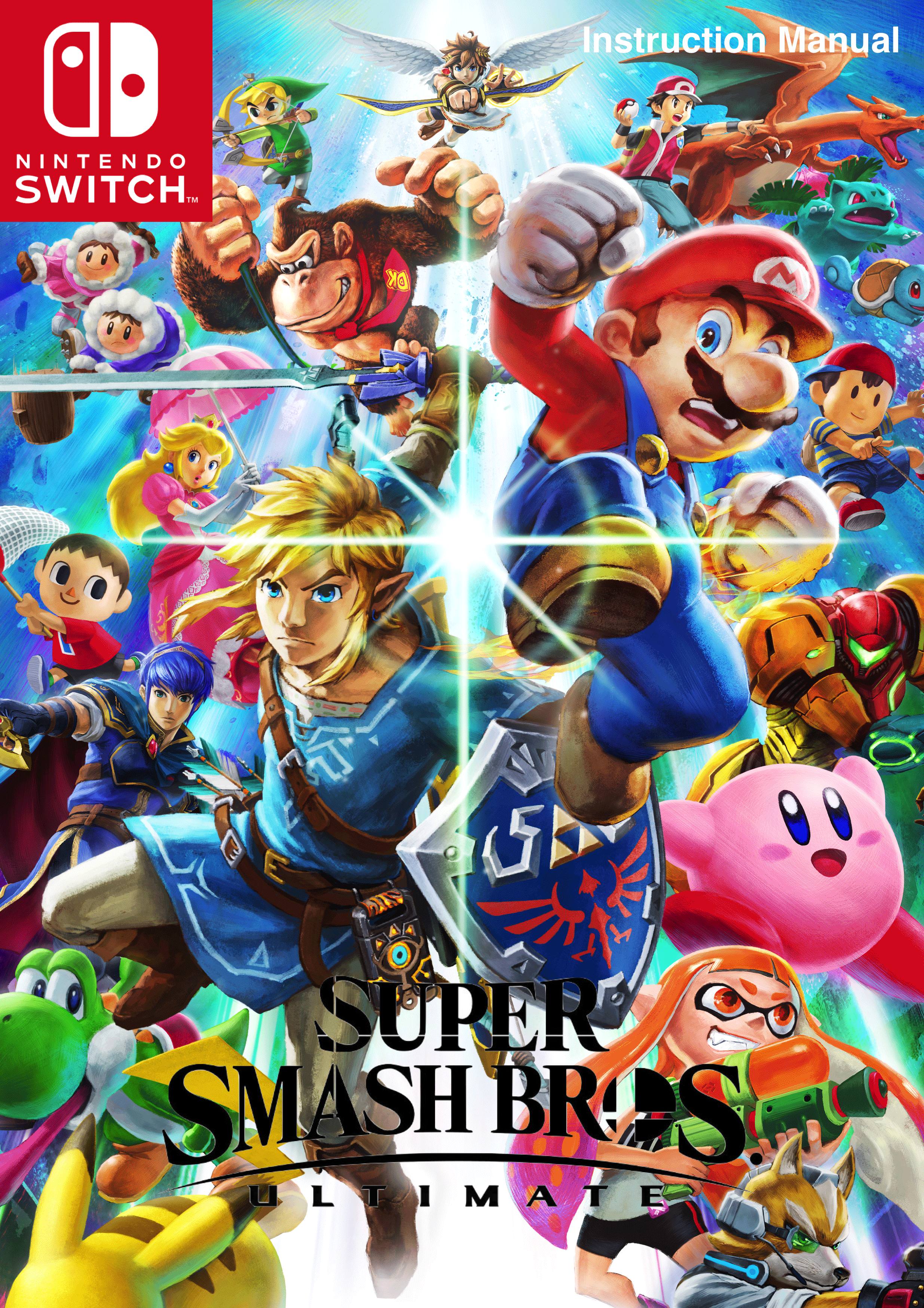 As any long time gamer knows, instruction manuals used to be integral part of the gaming experience. In a time where games couldn’t handle cutscenes well and space for information in game was limited, they were more than a set of instructions.

They were a look into the minds of the game’s designers. A glimpse at what those vague levels and 8-bit sprites actually represented.

A way to build up hype for a new title on the way back from the shop.

However, those days are coming to an end. Thanks in part to the rise of the internet (and another in part because of in game tutorials and cutscenes), manuals have gotten rarer and rarer in recent titles, with physical ones being the rarest of all. Hell, even Nintendo doesn’t bother with them anymore, what with Switch games not even providing digital versions like their 3DS and Wii U predecessors.

Fortunately for Smash Bros fans who need a physical instruction manual though, help is at. That’s because while Nintendo didn’t make an official one for Ultimate, at least one fan over on Reddit actually did, with a user called OharaLibrarianArtur actually providing a fan made version over on Reddit. Here’s the link to his thread about it:

Given the lack of a physical manual for Ultimate, I decided to make one in the style of the manuals from the older games with assets from the website! (Reddit)

As well as the actual thing to view over on Imgur:

It’s a really well done manual too. Seriously, go and look at it. The amount of detail provided here is just immense, with everything from character movesets to stages, items and basic game mechanics getting fully illustrated descriptions showcasing how they work and what’s special about them. 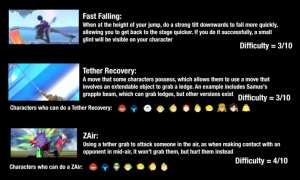 And it doesn’t end there either. No, the manual actually goes further than merely talking about Smash Bros Ultimate itself too, with every playable fighter getting a background description too. So if you wanted to know what game they appeared in (as well as how they looked in their first appearance, this booklet has you covered there too.

It really is an amazing piece of work, and looks exactly like something Nintendo may have printed themselves. Or heck, probably better to be honest. There’s more detail in this one than any manual Nintendo’s put out in the last few decades, or perhaps even in their entire history of making games!

So if you’re an old school gamer who can’t resist an instruction manual, check it out. It’s free to download, contains a ton of useful information about Super Smash Bros Ultimate and works brilliantly as a printed out booklet to include in the game case (or pass around to friends before they try it for themselves).

Given the lack of a physical manual for Ultimate, I decided to make one in the style of the manuals from the older games with assets from the website! (Reddit)