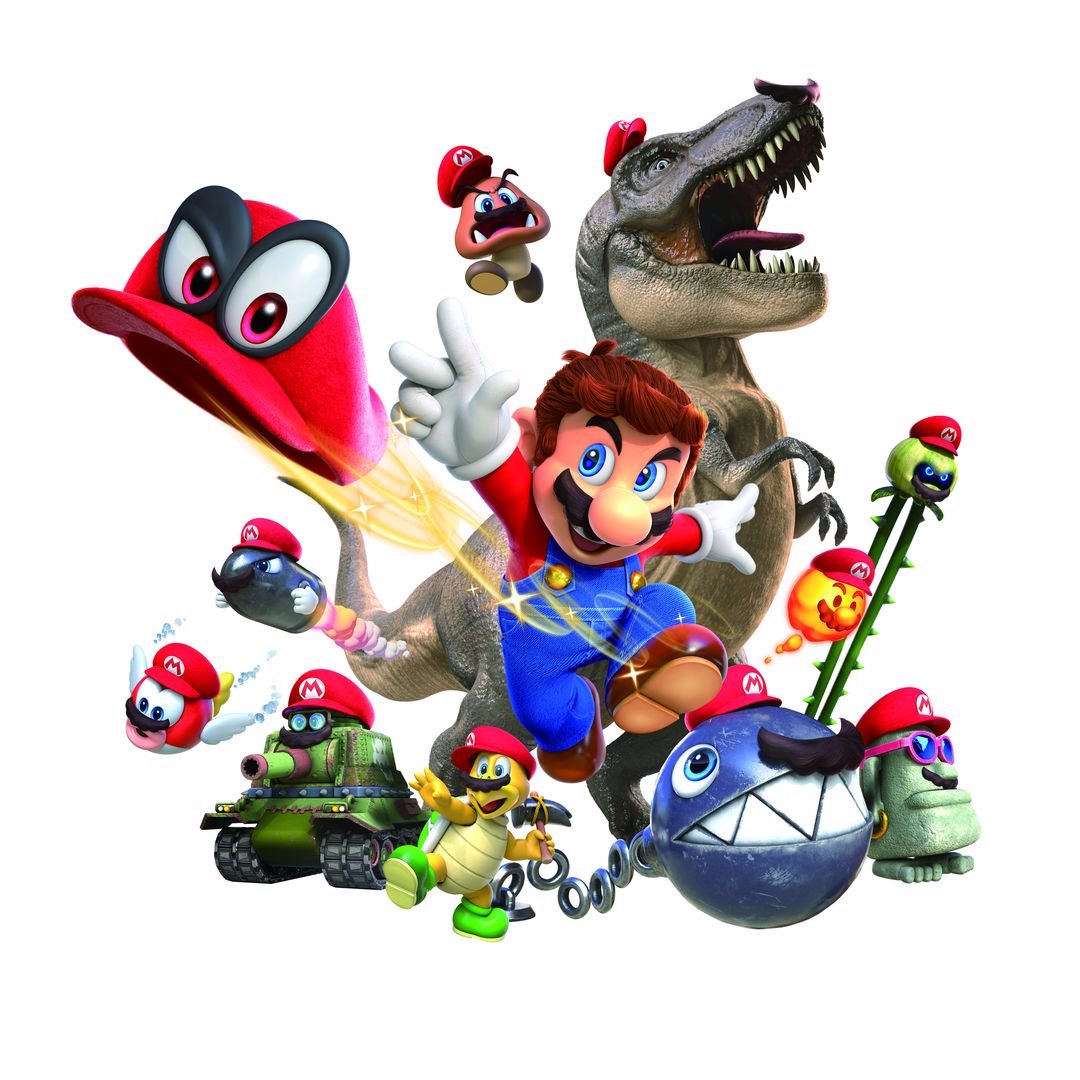 A couple of days ago, Nintendo streamed the Nintendo World Championships online. This event had some of the best players in the world competing against one another in various popular Nintendo games, such as Mario Kart, ARMS and Super Mario Maker.

And well, given Super Mario Odyssey is due out this month, Nintendo featured that title as well. But there was something unusual about the level featured there.

Namely, it didn’t seem to be in any kingdoms we already knew about. Instead, the area was a spooky castle like setting in the middle of a desolate looking lake. Here’s the video from the World Championships showing that bit of the game been played (it’s at 4:36:25 into the video)

As you can see, it looks very different from other areas visited in this Mario adventure. Yet despite these changes, the colour of the Power Moon collected at the end is still yellow. Which is strangely similar to the ones found in the Cascade Kingdom and whatever area Forgotten Isle is a part of.

So, what’s going on here?

Well, it’s hard to be sure really. On the one hand, the same colour Power Moon could hint this area is somehow a bonus part of the Cascade or Forgotten Isle kingdoms, since the Moons seem to get a different colour scheme in every area.

Yet at the same time, that seems like a really big thematic shift from said worlds too. I mean, can you really imagine going from this: 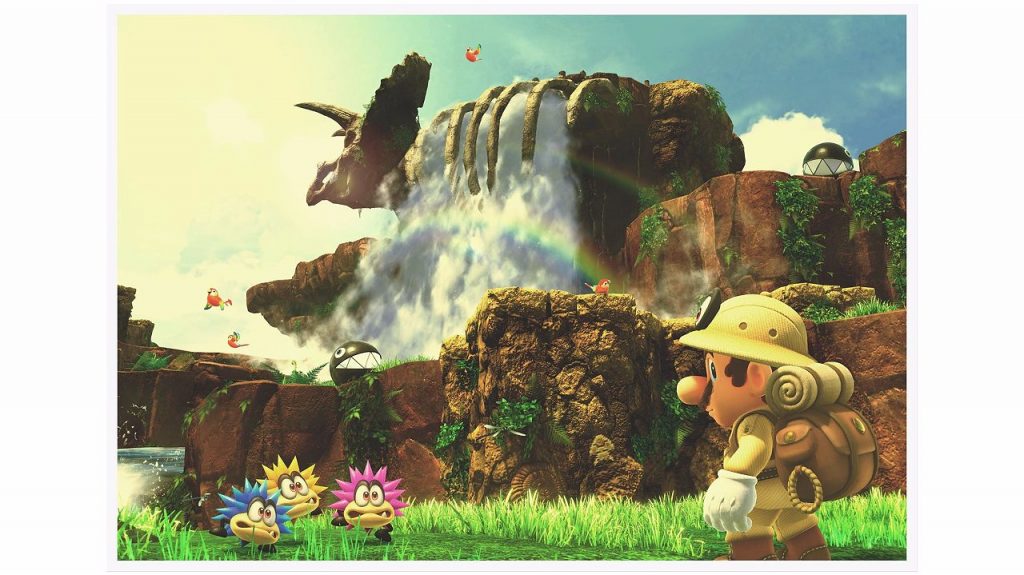 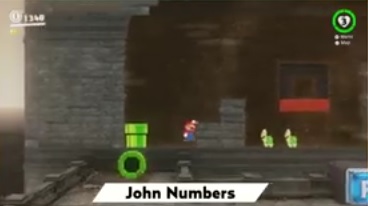 We’re really not sure that we can. It just doesn’t seem coherent, which doesn’t suit Nintendo’s style of game design.

However, there is one possibility that may work here. One we’ve seen mentioned on sites like Reddit and GameFAQs a few times.

And that’s that not all Kingdoms are full sized ones. Instead, some merely have a couple of Moons to collect in them, sort of like the secret courses in Super Mario 64.

This would explain the limited amount of Regional Coins found in certain areas (like how Cascade Kingdom has only 50 coins total) as well give Nintendo a way to cram more themes into the game.

But what do you think about it? Is this mysterious area a full-fledged new kingdom? A mini kingdom similar to the secret levels in past games?

Or is just a bonus area found in an already known one?

Post your thoughts on this (and more) in the comments below today!