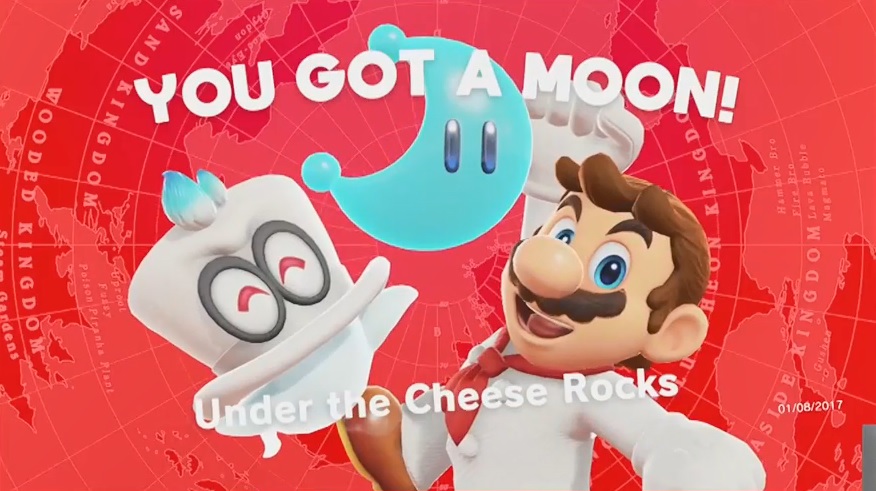 Yesterday at Gamescom, we saw some new footage of Super Mario Odyssey. It wasn’t much (just a bit of the Luncheon Kingdom as played by the game’s director), but it was new footage none the less.

However, said footage also gave away a certain other detail in the game. Namely, a whole new kingdom we don’t know existed!

Yep, that’s right. Nintendo sneakily announced a new kingdom for the game without most people even noticing. How they did do that?

Well, look at this video of the game from the event yesterday:

Do you notice anything interesting in the background when he gets a Power Moon?
Cause I do. It’s a map of the game’s world with the kingdoms labelled on it. Here it is if you haven’t noticed it:

As you can see, it’s got many of the game’s worlds noted on it. However, it’s also got another one in the bottom right corner. This is the Seaside Kingdom, an area which hasn’t been listed on the official site prior to this trailer.

But what is the Seaside Kingdom anyway? Have we seen any new footage of it yet?

Yes, we have. That’s because in the game’s early trailers, Nintendo showed Mario controlling a Cheep Cheep underwater. This area didn’t match any of the known kingdoms, and was then reused for this piece of artwork: 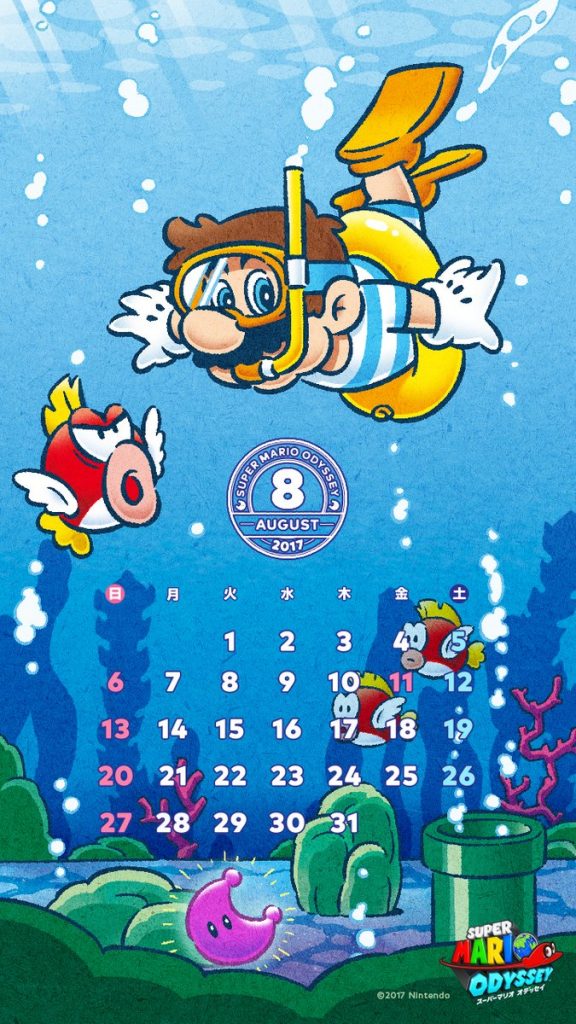 So yeah, it seems we now know about an all new kingdom in Super Mario Odyssey. Hopefully this one will be as interesting and full of secrets as the others we’ve seen so far. Or perhaps have an Isle Delfino esque resort town theme to it as well as those Atlantis style ruins.

But what do you think? Are you interested in exploring this magical underwater location? Do you think it could be as interesting as New Donk City or Tostarena?

Or has the bad reputation afforded to other underwater levels made you worried here?

Post your thoughts on the matter here or at our forums at Gaming Latest today!