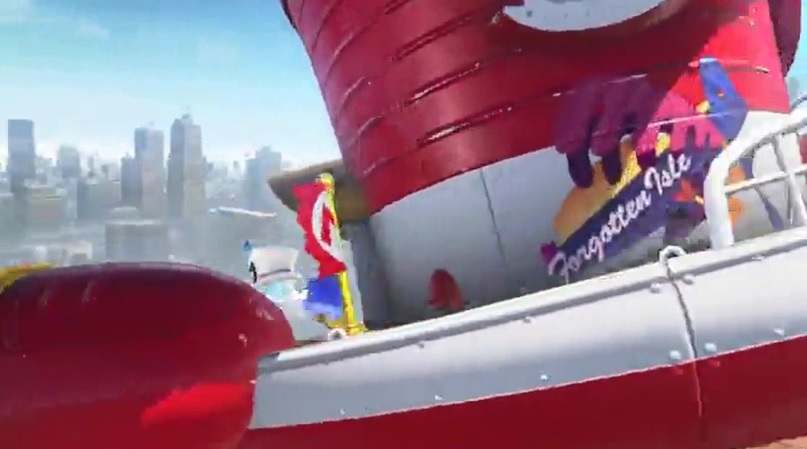 What is it with Super Mario Odyssey and background details spoiling the game? First, we realised the Mushroom Kingdom was in the game thanks to a sticker on the Odyssey itself. Then we found out that the Lake Kingdom and Snow Kingdom were coming soon thanks to labels on a map.

And now it seems we’ve learnt a bit more about another new kingdom through another sticker! Well, I say a new kingdom.

It’s really the kingdom that island location we saw in the last trailer was set. You know, the one with the weird gliding dinosaur creature?

Heck, a few folks even seemed to think it was the Lake Kingdom at some point.

But it turns out that’s not true. Nope, the tropical island area is actually a location called Forgotten Isle, as you can see in this video from the official website:

So, you’ve now got confirmation that the island area is indeed part of a new kingdom, albeit one currently unnamed in the game itself.

There’s also a second sticker there too, this time with the name of a lake like area. One which seems to be called ‘Lake Lamode’. Sound familiar? 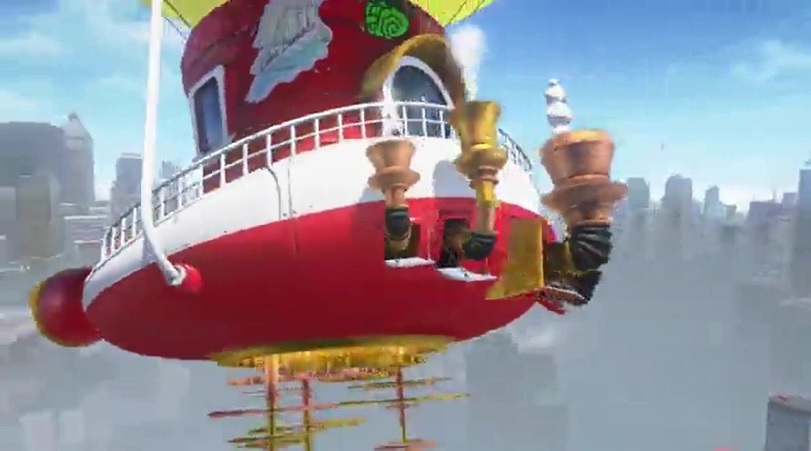 Yeah, thought so. That’s the landmark name given for the mysterious ‘Lake Kingdom’ revealed on the map behind the amiibo boxes. Given the presence of what seems like a yacht in the sticker, it’s quite likely the area will be either a fishing village or tourist destination of some kind.

So now that’s 11 kingdoms we know about, with a few extra details revealed about an existing one in the process.

Let’s see what other ones will be unintentionally revealed before the game comes out later this month!