Super Mario Maker 64 Has Been Released! 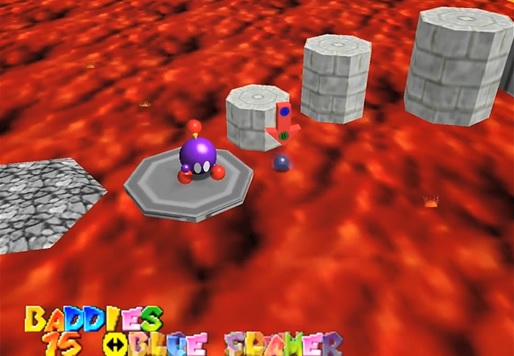 Over the last few months, Super Mario 64 hack Kaze Emanuar has been going from strength to strength.

Heck, he’s even tried to turn the thing into a weird party game. Or made Mario into a fidget spinner.

But today it seems he’s going even further. Why? Because he’s just released Super Mario Maker 64, a mod for the original game that lets you build your own levels in the style of Mario Maker. Here’s a trailer if you haven’t seen it already:

No, your eyes aren’t deceiving you there either. This is a level editor IN Super Mario 64’s engine. Not an external tool like Toad’s Tool or the recently released Quad64.

An actual editor in the game’s code that lets you make 3D Mario levels like you would in Super Mario Maker. It’s an absolutely crazy hack when you think about it, and just more proof of how far Mario 64 modding has come in recent years.

And given how all these mods were made in the space of just a month… it’s even crazier still. The guy’s like a magical Mario 64 mod assembly line. One that takes just days to do what other modders spent months or years on.

So go give it a try if you’re interested. Or maybe try out the levels others have made with it via the Discord. Because it’s well worth playing!