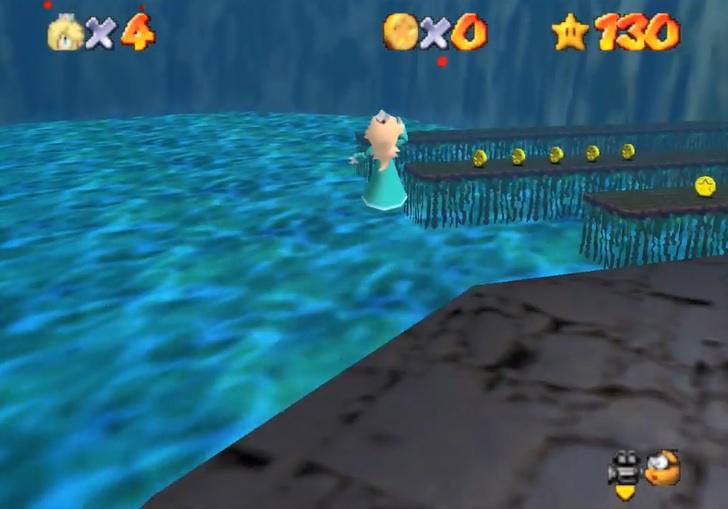 A while back, we mentioned a Super Mario 64 mod called Super Mario Odyssey 64. Developed by a hacker called Kaze Emanuar (who you may know from Super Mario 64 Last Impact), the game recreated the capture mechanics from the Switch title in the classic game’s engine, and got a lot of praise from critics as a result.

But it seems Kaze wasn’t happy to just recreate one modern Mario game. Oh no.

Seriously. Watch the video for yourself:

As you can see, he’s literally added all five playable characters from 3D World into Mario 64, complete with their own physics and abilities!

And well, it’s actually a pretty damn faithful recreation. Toad goes fast like he does in the Wii U game. Peach can hover in the air for a few seconds or so. Luigi has the high jumping abilities from his recent appearances (along with the slippery landing mechanics part to balance it out).

Heck, even Mario has his own abilities now! He can spin jump through the air like he landed on a Spindrift at any time.

It’s a really neat recreation of 3D World’s mechanics, complete with the ability to choose the character from the file select menu.

So if you’re more of a 3D World fan than an Odyssey one, check it out. Because Super Mario 64 3D World delivers on everything it promised and more.