Springtron Has Been Added to ARMS as a Playable Character 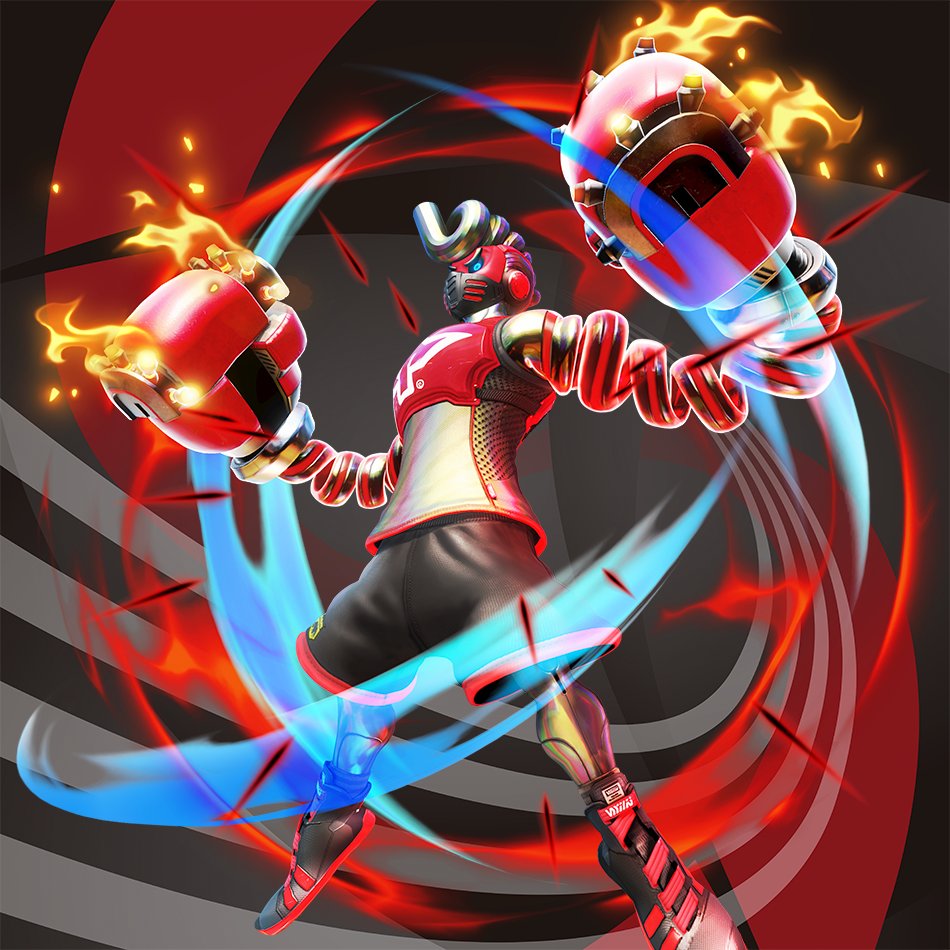 A while ago, a robot clone of Springman was added as an opponent in ARMS. Named Springtron, this opponent would be fought partway through the Grand Prix mode, with his special ability being a shockwave that could disable your active attacks and charge up his own powers.

He was an interesting addition, and quite a few people were excited for him on reveal.

However, like Mass Brass in the launch version of the game, he wasn’t playable. Just another boss only character you’d fight and defeat without a backstory. Like Headlok in general.

But that’s all gone and changed now. Because in a completely unexpected update to the game, Springtron has been added as a playable character in ARMS! Equipped with the same powers as in his fight and able to use any ARMS Springman has unlocked in game, he’s an interesting clone with a fair few tweaks to make it worth playing as.

So here are a few pieces of artwork showing him in action: 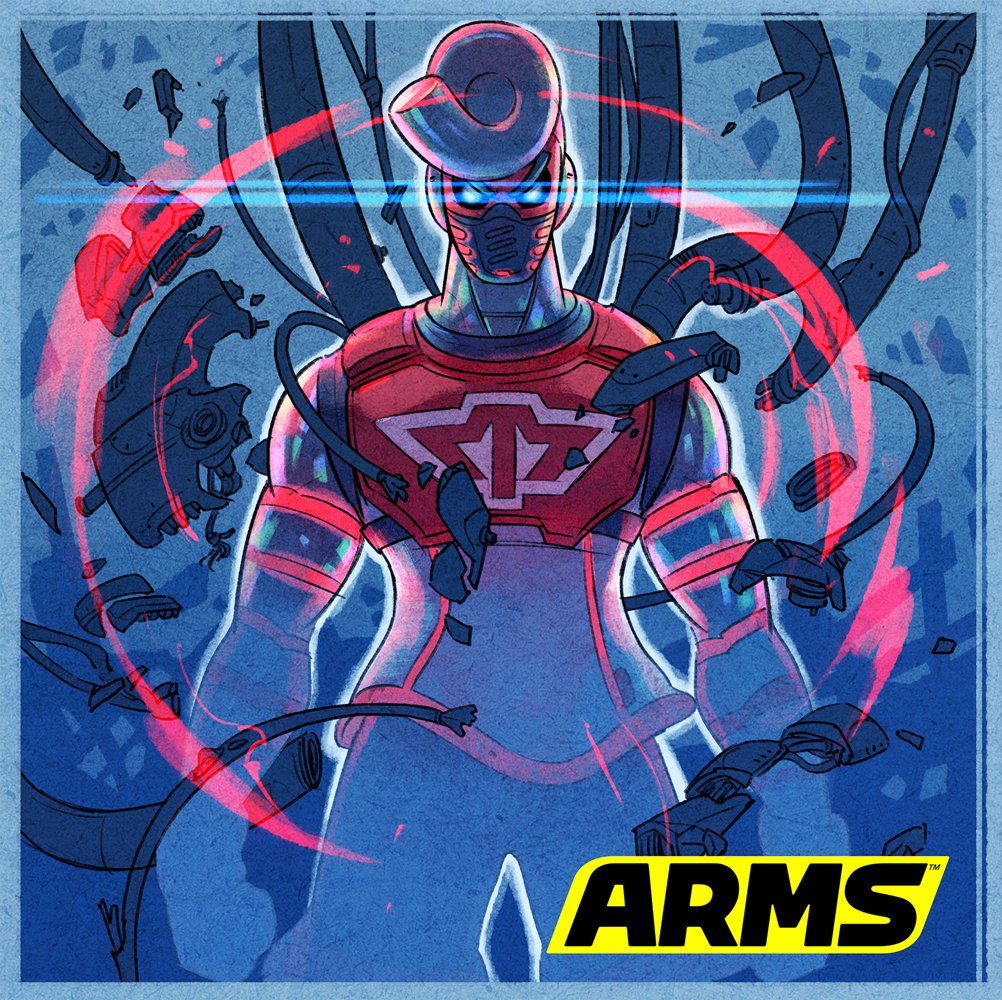 As well as a quick bit of footage for anyone who hasn’t seen him in game yet:

So if you’re an ARMS fan, check out the update! It’s certainly something to see a new character like this added out of nowhere. Especially given how it’s only been a few weeks since Misango made his own debut!