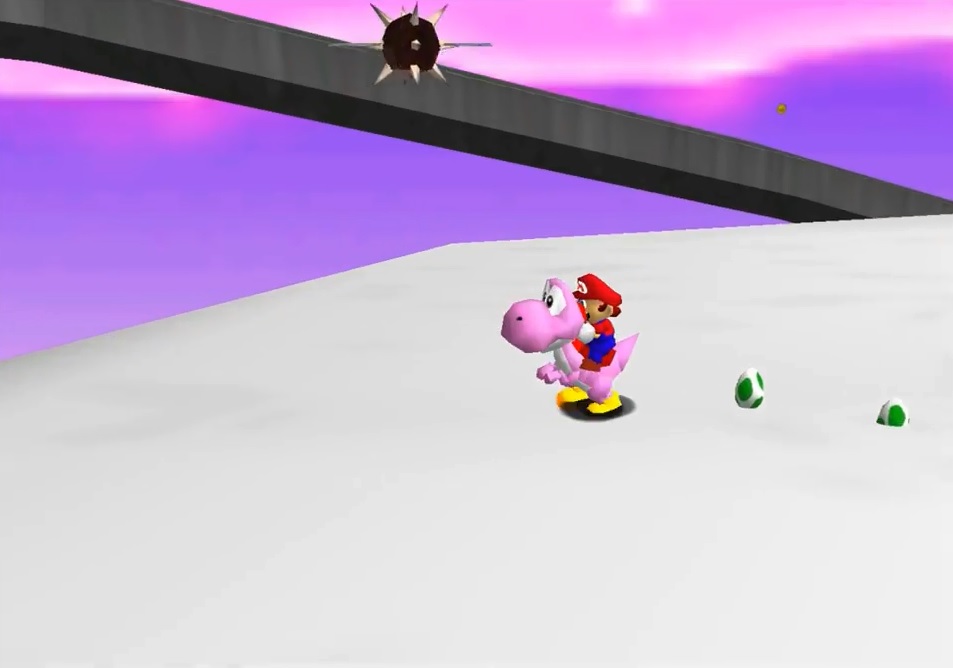 It’s been just 2 or so years since SM64: Last Impact was first started, but as of earlier today, it’s finally been released. Here’s the trailer for the game, courtesy of hack creator Kaze Emanuar:

Heck, there’s even a 3D version of Peach’s Castle as a file select screen!

In other words, it’s an insane project that feels less like a hack and more like a new game. A new sequel to Super Mario 64 if you will.

As well as Kaze’s instructions on how to run the game in an emulator:

It’s definitely one you should check out immediately, especially if you’re a Mario fan. Go ahead and download it, you won’t regret it!