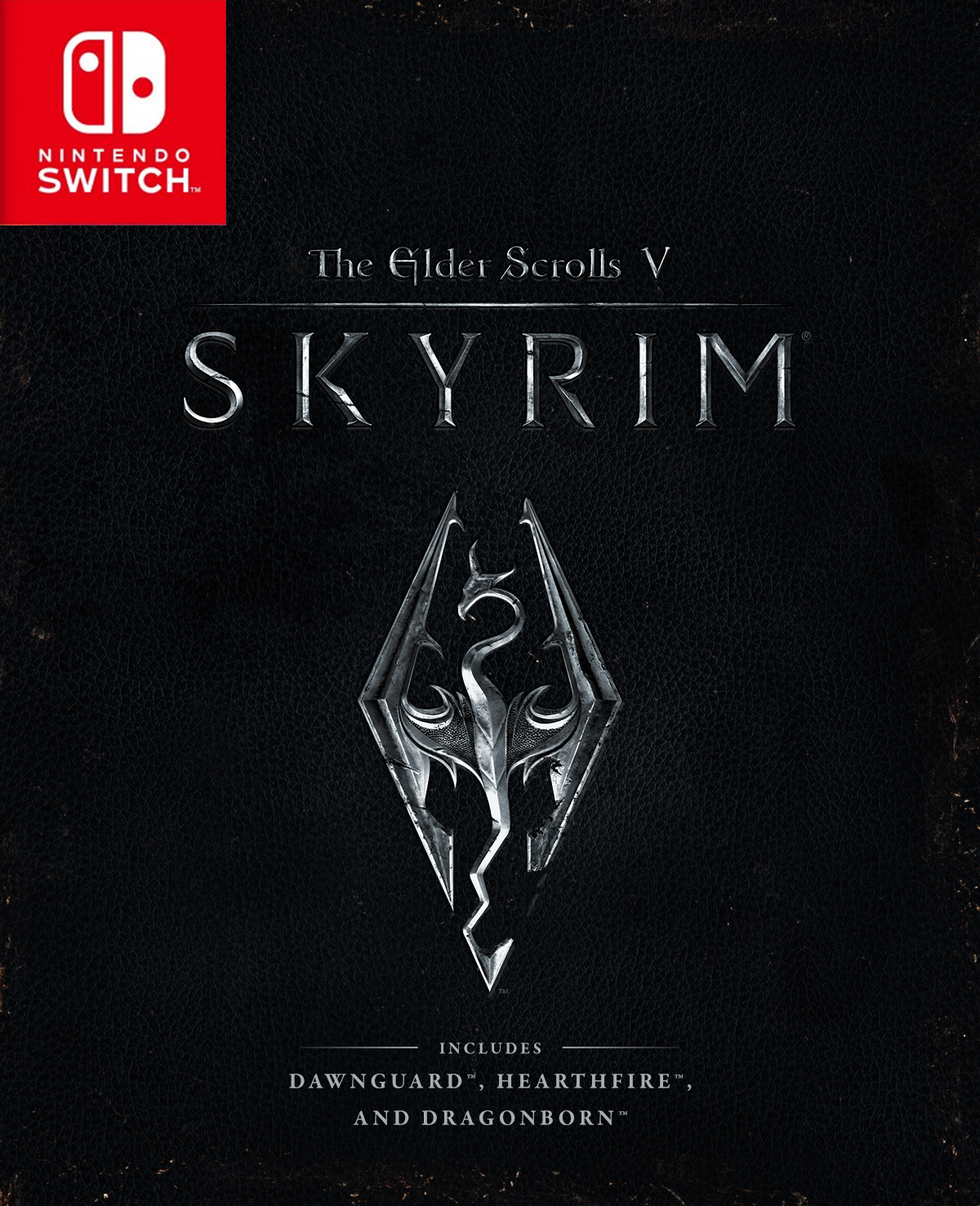 Back when the Nintendo Switch was first announced, we got a glimpse of The Elder Scrolls Skyrim running on the system. It was an interesting reveal, and showed more support from Bethesda than ever than a Nintendo system had ever gotten before.

Yet that’s all we ever knew about it. We knew it was coming, but we never knew exactly how it’d differ from the other versions of the title.

Until now. Because thanks to E3 2017, we now have a brand new trailer showing Skyrim Switch in action. Here it is:

As you can see, there are some clear differences from the other versions. For example, the game is now compatible with Amiibo. These give you special outfits and weapons based on Nintendo games, like the Champion’s Tunic from Breath of the Wild, the Hylian Shield and the Master Sword.

Which means you can run through Skyrim’s world pretending you’re Link. Or that this is some sort of Legend of Zelda sequel. That’s pretty good.

Additionally, there are also motion controls for various things in game. These include combat and lockpicking, so if you liked using the gyro to aim your bow in Breath of the Wild, you can do likewise here. It’s not a major addition, but it’s a decent enough one none the less.

Finally, the game also comes with the official addons for the title too. This means you won’t need to pay separately for Dawnguard, Hearthfire and Dragonborn, since all three will be included as part of the base package. Which isn’t too shabby given they’d cost you an extra $45 if you bought the game on a different platform.

So yeah, that’s Skyrim Switch. It’s a fairly nice ‘complete’ version of the game with a couple of extra features thrown in, and seems like a decent deal for anyone who’s never tried the series before. As far as third party ports to Nintendo consoles go, it’s a pretty good one.

But what do you think about it? Are the new features and content enough to make the game worth it? Or have you had enough Skyrim on PC/PS4/Xbox One?

Skyrim Switch – Be Anyone, Do Anything… and Now Go Anywhere (Bethesda official website)