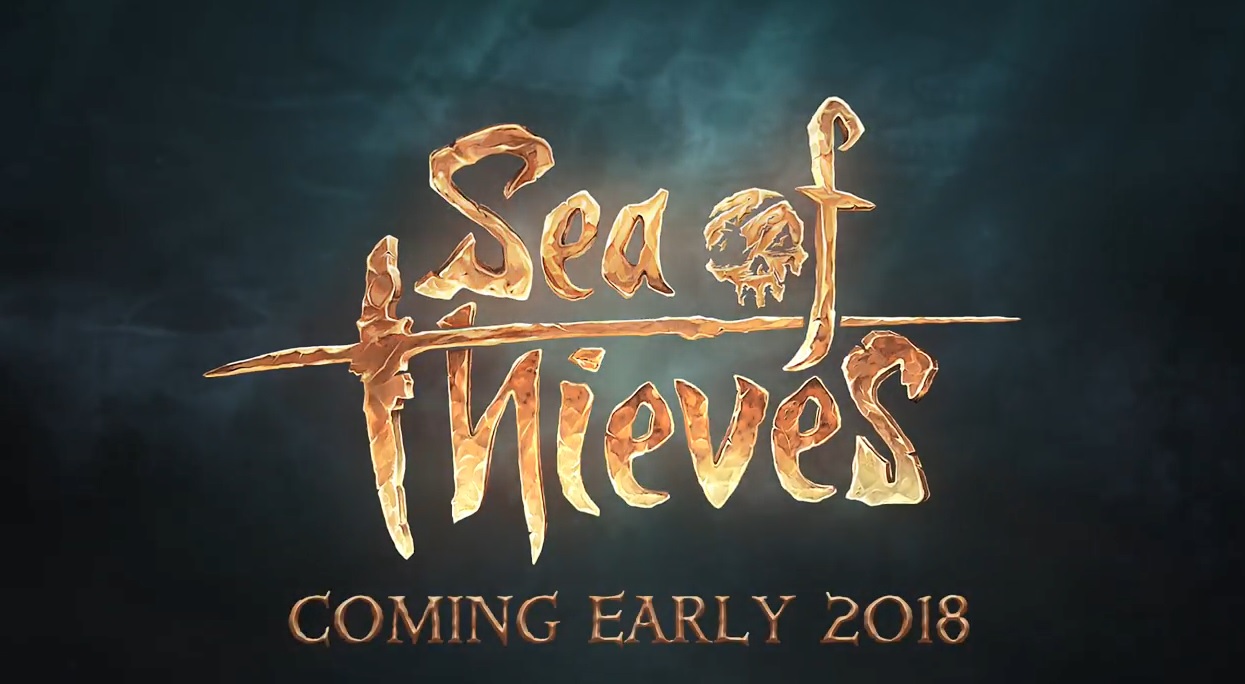 Announced back at E3 2015, Sea of Thieves is a pirate themed open world game developed by Rare, the creators of such franchises as Banjo-Kazooie, Conker and Perfect Dark. It’s an interesting title with some creative mechanics and a heavy focus on teamwork, and it’s one that Microsoft has been quite keen to promote ever since.

With E3 2017 being no exception to the rule. So here’s the trailer for Microsoft’s E3 2017 presentation, if you haven’t seen it already:

As you can tell, it looks really good. The island exploration is fascinating, with the treasure maps and compass leading to a real pirate style treasure hunt feel. The ship mechanics are well done, with the whole crew pitching in to either keep the boat running or fend off foes with the cannon. All in all, it looks exactly like the kind of fascinating game you couldn’t really get in older generations.

Yet that still leaves one key question in the back of my mind. Namely, what is the main goal of this game?

I mean, getting treasure is good and all. And yes, you do run a pirate ship with your crew and sail the seas looking for wrecks to plunder and rivals to send to Davy Jones’ locker.

But what’s the overarching goal behind it?

Is there an actual main story or end state for this game?

Because if not, it seems like it may get a bit dull in the longrun. It’ll end up being like Breath of the Wild would be without Calamity Ganon or the Divine Beast quests. One where shrines are basically the whole thing.

That’s fine for shorter playthroughs. As well as those who like open worlds.

But it’s not so great for those who like a goal to strive for. People who want to really complete the game and mark it off their games played list.

And the new trailer doesn’t clear any of this up. Still, maybe we’ll know a bit more about it nearer its release date. Or maybe it’s just one of those games that doesn’t have a story altogether, and who’s hook is entirely in how fascinating its world is to explore and how many possibility the pirate themed gameplay opens up.

We’ll see at a later date.