The Rumoured Nintendo NX Controller is a Fake 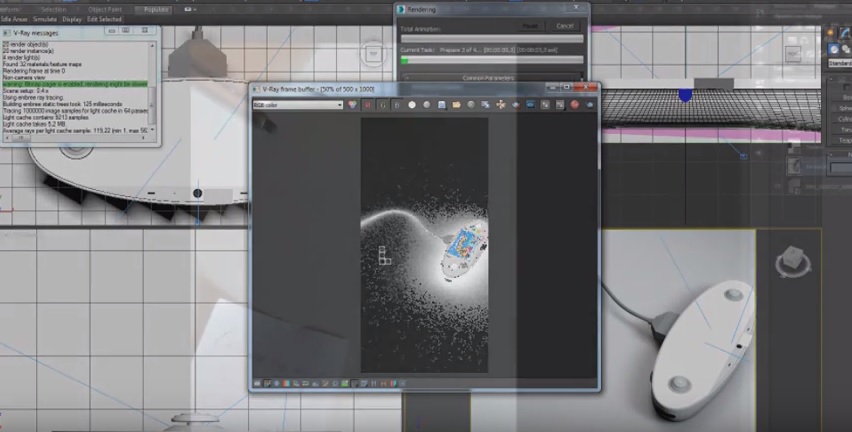 Really, who’d have thought it?

That pictures purporting to be of the Nintendo NX controller would in fact be a mock up made to troll the internet? That just sounds insane. It’s not like this has happened before, or that rumours online spread like a non stop game of Chinese Whispers or Telephone:

Above: Gaming journalism in a nutshell, except with the original message also being false.

But none the less, the rumoured Nintendo NX controller we posted yesterday is a fake. This has been confirmed by the person who mocked up the image in the first place, since they’ve posted a ‘work in progress’ video showing the image being faked. That video can be seen here:

Above: You have to love how he presents the reveal here. Normally hoaxers are a lot less self aware than this…

Either way, we can all be happy in the knowledge that no, the Nintendo NX controller isn’t actually a giant touch screen with a few analogue sticks on it, and that it doesn’t look like Arnold from Hey Arnold!

But what do you think of this? Are you glad to see that this supposed NX controller is just a mockup made in Photoshop? Or did you actually want that controller for some strange, twisted reason?

Sorry I answered the past news before seeing this one.Anyway I am happy to know it was a fake. i couldn't watch the video but the thumb shows some 3D image creator, so I more or less imagine it was planted and mixed around with a real environment, pictures or something.

I give the guy an A+ for effort for what he/she did. Though I have to wonder if Nintendo will seek a lawsuit on this?