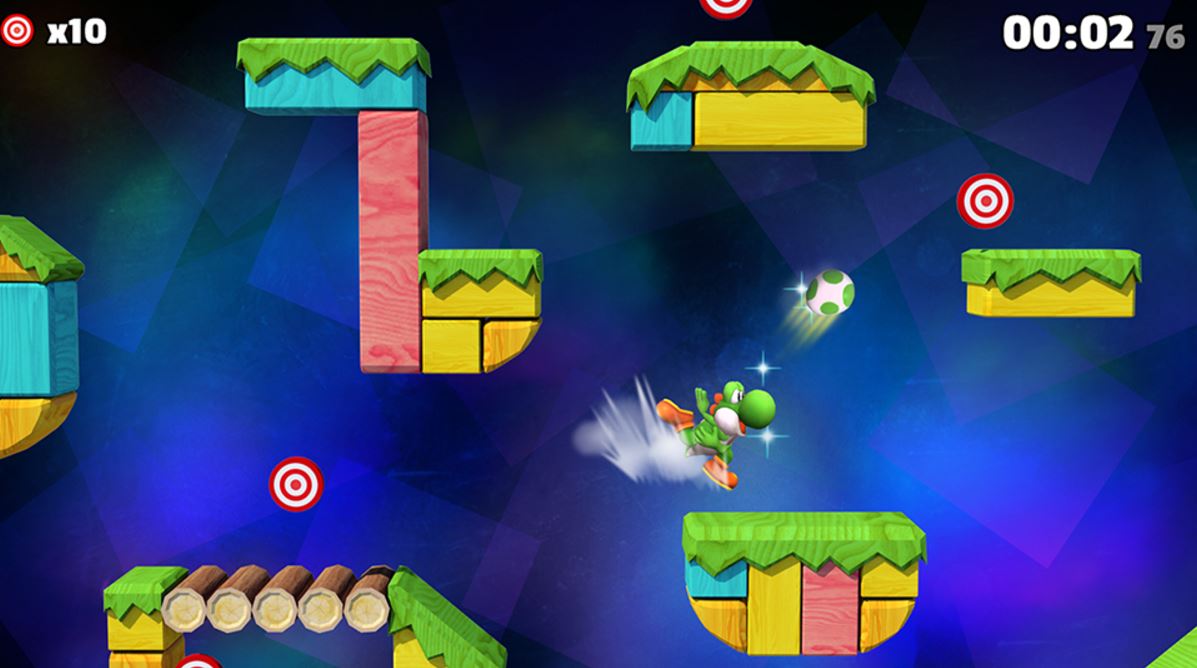 Remember that Super Smash Bros ‘leak’ from a few days ago? The one with Bowser Jr fighting Mario on a stage based on Paper Mario Sticker Star?

The one everyone kind of figured was fake but couldn’t really prove as such anyway?

Well, we now have confirmation that it’s fake. That’s because in his latest video, Josh Thomas of the Bit Block has now admitted to faking the screenshots, and shows evidence that he was the one who created them to trick people online.

Here’s the video where he confirms it:

So yeah, they’re fake. But do you know what?

They’re also extremely impressive none the less. Seriously, go and look at the images again:
They literally match the style of a Nintendo made Smash Bros title to a tee. You’ve got stages full of detail with extremely high quality textures (that look exactly like something Sakurai and co may have designed). You’ve got realistic looking edits showing multiplayer modes from existing games (which seem like something the team would put into the game). And while the character models are a tad too similar to their 3DS inspiration, they’re still good enough to look real to those with only a passing interest in the topic.

In other words, the guy behind them has a real talent when it comes to image editing.

Which makes it a shame that he’s stopped creating the Make Believe series of videos on his channel. These videos were entirely stuff like this, backed up with comments about how the fictional game could work in terms of features and content. For example, here’s his Make Believe video for Animal Crossing on Wii U:

Yet that’s the only one of its kind he ever made. Why? Cause they didn’t get the same level of views as his other video. They took too long to make in contrast to the amount of attention that people paid to them.

But hey, at least there’s the possibility this hoax may revive a bit of interest in the series. Maybe if enough people see these fake images and previous Make Believe video, we’ll get another one for Super Smash Bros on Switch and 3DS. Or heck, whatever other random games Josh would like to see in the future.

That’s what I’m hoping for anyway.

But what about you? Did you fall for the fake Super Smash Bros leaks? Do they look realistic in terms of the content shown and the modified art style used?