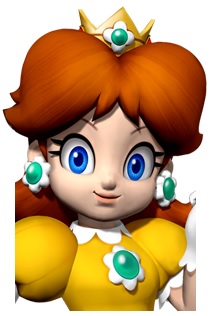 Recently, we heard an interesting rumour going around Super Mario Run. This rumour (based on an ‘insider’s comment to Nintendo Wire) hints that Princess Daisy could be coming to Super Mario Run as part of a new mode. This mode would have players rush through short levels collecting coins to rescue her, with rewards involving Kingdom Builder add ons and remixes of older Mario game songs.

It’s an interesting thought, and based on the Nintendo Wire article, one a lot of fans wish could be true.

But is it? Is the rumour even plausible here?

I doubt it. In fact, I’m highly sceptical about this whole Princess Daisy in Super Mario Run thing in general. For starters, when was the last time Daisy was in a Mario platformer?
Super Mario Land in 1989. She’s never appeared in a main series Mario game in the 28 years since then. 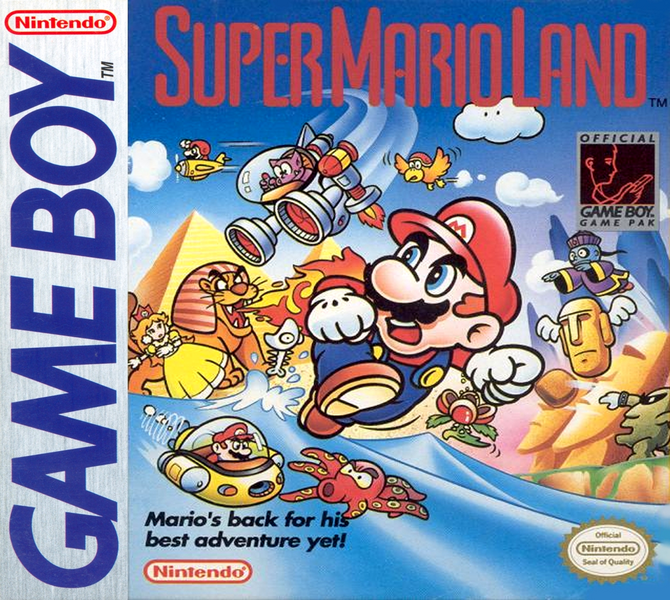 Which is why an appearance in a Super Mario Run mode like this seems so unlikely. I mean, look at the game. It’s the least ‘ambitious’ Mario platformer ever made. All the content is standard New Super Mario Bros style content, Bowser and Boom Boom are the only bosses. Heck, even the characters are mostly limited to the basics. We don’t even see Wario and Waluigi playable here!

So why would Princess Daisy (a character relegated to spinoffs for decades) suddenly make an appearance in an update? It just seems so odd from Nintendo.

And that’s not the only odd thing. The whole setup for the Daisy levels seems weird too.

Think about it. You need Rally Tickets to even play, you’re collecting rainbow coins in levels in order to complete them and you have to switch character every 5 levels. That’s really complicated for a Mario Run setup, especially compared to events like the Golden Goomba one (random gold enemies added) or Toad Rally stuff (free play/extra coins).

Add other random additions (like remixed music from past Mario games with vocals), and I feel you have a rumour that’s pretty much 100% wish fulfilment. It’s just not plausible for a game like this.

But hey, what do you think?

Could Daisy be coming to a Super Mario Run mode like this?

Or does the whole thing strike you as some fan’s wish fulfilment more than anything else?