Princess Daisy Has Been Added to Super Mario Run! 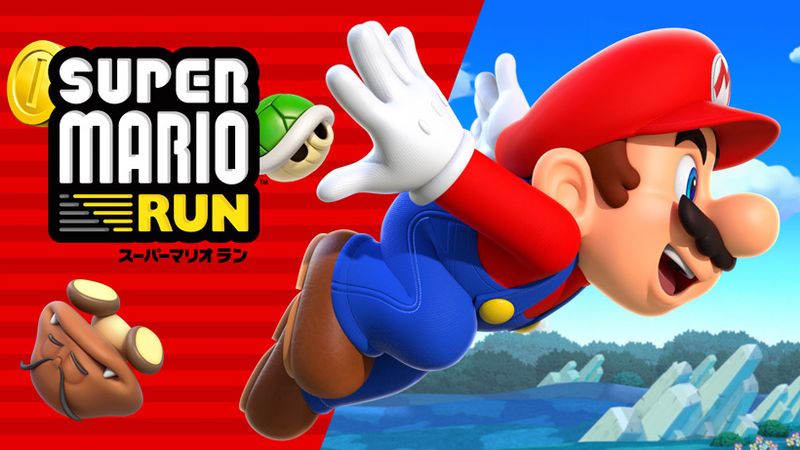 Along with much more in the latest update. Because not only does this update include Daisy as a playable character (with double jump ability), but much more besides! 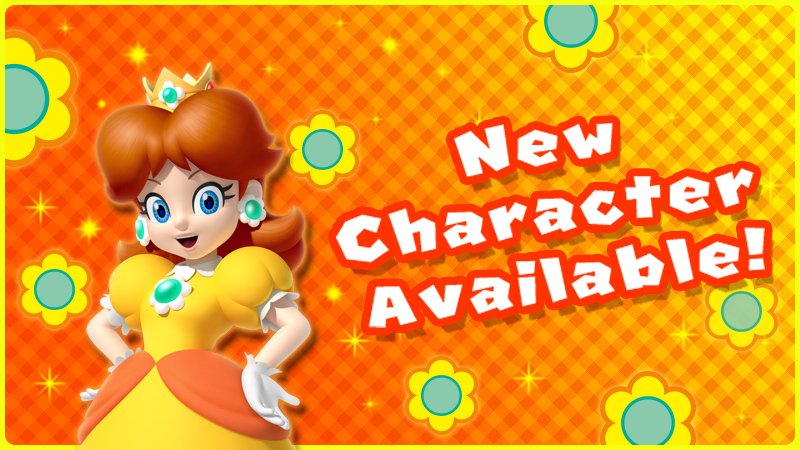 Such as an all new mode called Remix 10. This is like an endless runner setup, where Mario races through ten short levels at a time across an endless array of randomly generated worlds. It’s an interesting setup, and the varied segments really make you think about what could be coming next at all time. 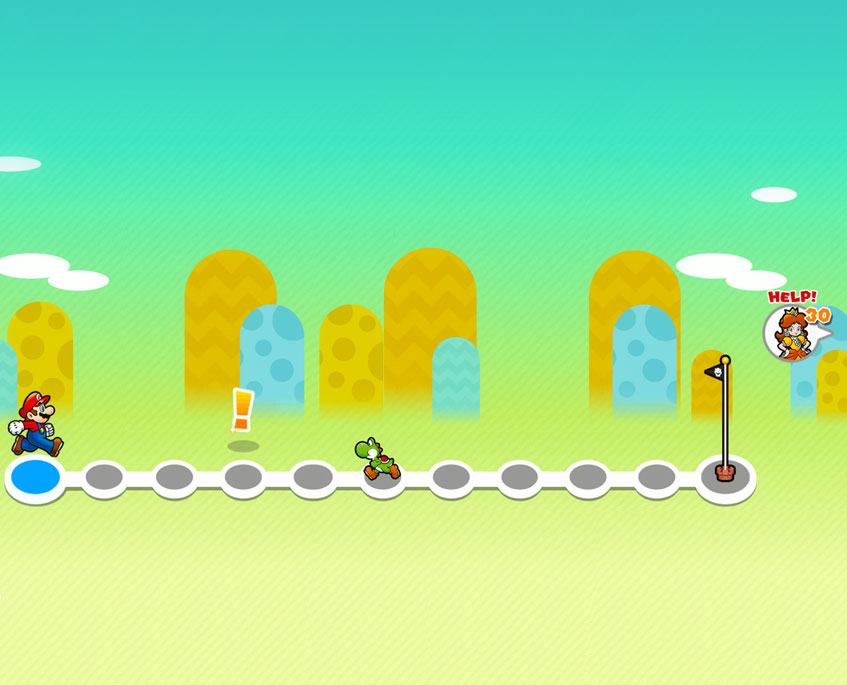 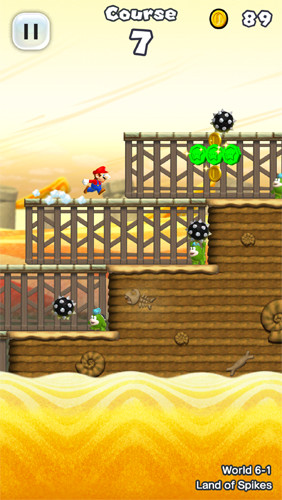 Because these segments… are not just bits of levels from the main game. Oh no, that’s how it starts off.

When you beat a few worlds however? Then all new ‘remix’ versions of stages start being added in too. These ones add new enemies and obstacles to existing stages, with tons more rainbow coins being up for grabs for players good enough to beat them.

And it doesn’t stop there either. Oh no, stages could also be:

Or even parts of secret and Star World levels. So those pink/purple/black coins you collected for super difficulty levels actually come into play here too. Since those brutal extra stages can come up in the stage rotation for Remix 10!

But what if you’re not interested in endless runners or Toad Rally? Are there other additions here?

Definitely. For example, now a whole new Star World has been added to the game, with eight interesting levels to experience in it. However, there’s a catch.

You see, while the Star World option is always there on the Tour screen, you can’t immediately access the levels. Instead, you’ll need to beat certain challenges to unlock them.

And these challenges are… interesting. For instance, you’ll need to clear a level littered with Goombas without killing a single Goomba to unlock one level. As well as race to the end of a tower stage with 60 seconds left on the clock for another.

And that’s certainly not an easy task here. The challenges are… actually quite tough, with requirements that require near perfection on the player to beat. Once they’ve done that? Then it turns out the Star World isn’t the end of the new content, and collecting all pink, purple and black coins in those levels is needed to reach yet more additional ones.

So, for single fans, there’s a lot to see and do with this update to the game.

This is then made even better by how Nintendo wasn’t lazy when designing this new content. Oh no, while they could have gone the cheap route and made some simple kaizo type stages, they didn’t.

Instead, they brought back themes and enemies from earlier Mario games and used them in all new ways. You’ve now got a tower with Scaredy Rats for example, as well as a forest with Scuttlebugs and a ghost house with Fishin’ Boo.

Yup, that Fishin’ Boo. The one you probably last saw back in 1990 when you played Super Mario World for the SNES:

That’s some serious dedication on Nintendo’s part. Not only for bringing in new themes to a game which already had a fair few of them, but for bringing back an enemy that’s had very few reappearances in the last 27 years.

This dedication then continues with the new music, which is actually both surprisingly catch and incredibly nostalgic at the same time. Why? Because it’s not just a medley of classic Mario songs, but one which includes such otherwise ignored ones as the Easton Kingdom from Super Mario Land and the dungeon theme from Super Mario Bros 2.

Add a few Kingdom Builder decorations (like a Fishin’ Boo statue) as well as the option to use your own music in game, and it’s a pretty damn good update all things considered. It won’t make people who don’t care for Mario or Mario Run return, but it’ll certainly please any die-hard Mario fans wanting a reason to play the game again.

So, if you haven’t gotten the update, go get it. It’s free, and it’s a nice timewaster until the likes of Super Mario Odyssey are released in a few weeks’ time.