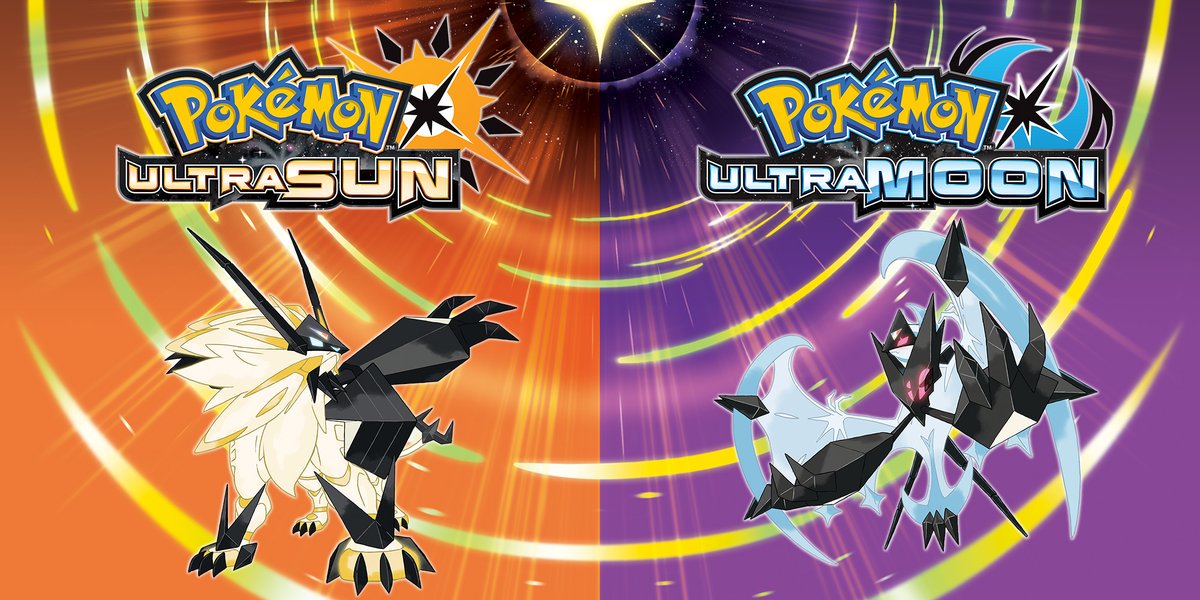 From the minute they were announced, Pokémon Ultra Sun and Ultra Moon have been under fire for their choice of console. After all, the Nintendo Switch has been a massive success at launch, and it’s clear now that the 3DS Pokémon games barely run on the system at all. Just look at Pokemon Sun and Moon. The games lag like mad in every double battle!

But now it seems there’s good news ahead. That’s because in a new interview with IGN, Game Freak director Shigeru Ohmori has gone and said that they’re treating the new games as the last Pokémon games to be released on the 3DS.

Here’s his quote about the matter in full:

In other words, it ends with Ultra Sun and Ultra Moon. Game Freak have decided they’ve pushed the 3DS as far as it can go, and they’re moving away from the console after the current titles are done.

Thank god for that. We were worried we’d be stuck with the 3DS for years to come.