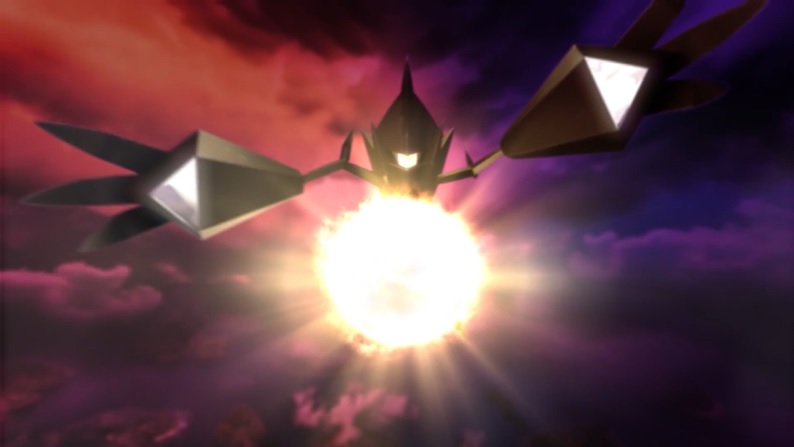 Another day, another round of Pokémon Ultra Sun and Moon news! This time, we’ve got an all new trailer showing off some of the changes in the game’s story, courtesy of the official YouTube channel:

And this one has some interesting hints towards the new storyline. For instance, there are now comments about Necrozma stealing light. So it’s motivation is revealed here.

Along with Lusamine’s new role. Previously she was the villain, now she’s been attacked.

Finally, there are new scenes of Necrozma battling the old legendaries. This implies it attacks you midway through the game, with your legendary trying to stop it. Interesting to know. Especially given Necrozma somehow wins the ensuing battle.

So check out the trailer if you haven’t already seen it. It’s not long, but it gives some neat hints towards the plot none the less.

Then once you’re done… Tell us your thoughts here in the comments below!