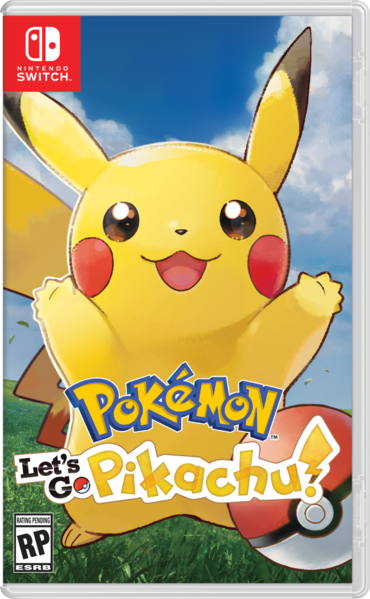 Earlier today, the Pokemon Company held an event discussing various upcoming Pokemon games. One of these was the generation 8 game, which was said to be heading to Nintendo Switch in 2019. One was Pokemon Quest, a random mobile/eShop title with a Minecraft esque art style.

And then one more title which no one saw coming. Namely, a new anime esque set of Pokemon games on the Nintendo Switch. Titled Pokemon Let’s Go Pikachu and Pokemon Let’s Go Eevee, these games are a return to Kanto with an updated art style, changed mechanics and more integrations with Pokemon GO. 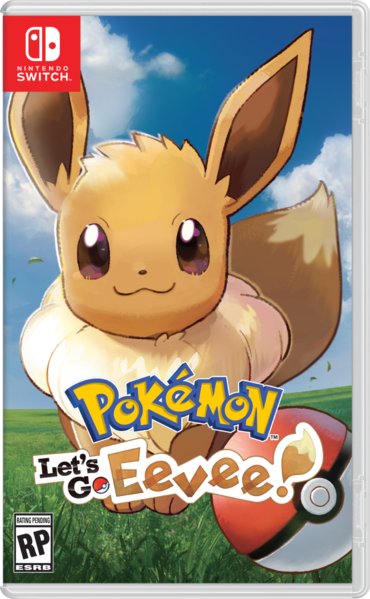 Here’s a trailer showing the new titles in action:

As you can see, at a basic level they’re much like the traditional titles. You’ve got a region to explore with Pokemon to catch and trainers to fight (albeit the same one from the original games). You’ve got the villain team in the form of Team Rocket, and all the setup that entails. And you’ve got the traditional connectivity the series is known for. 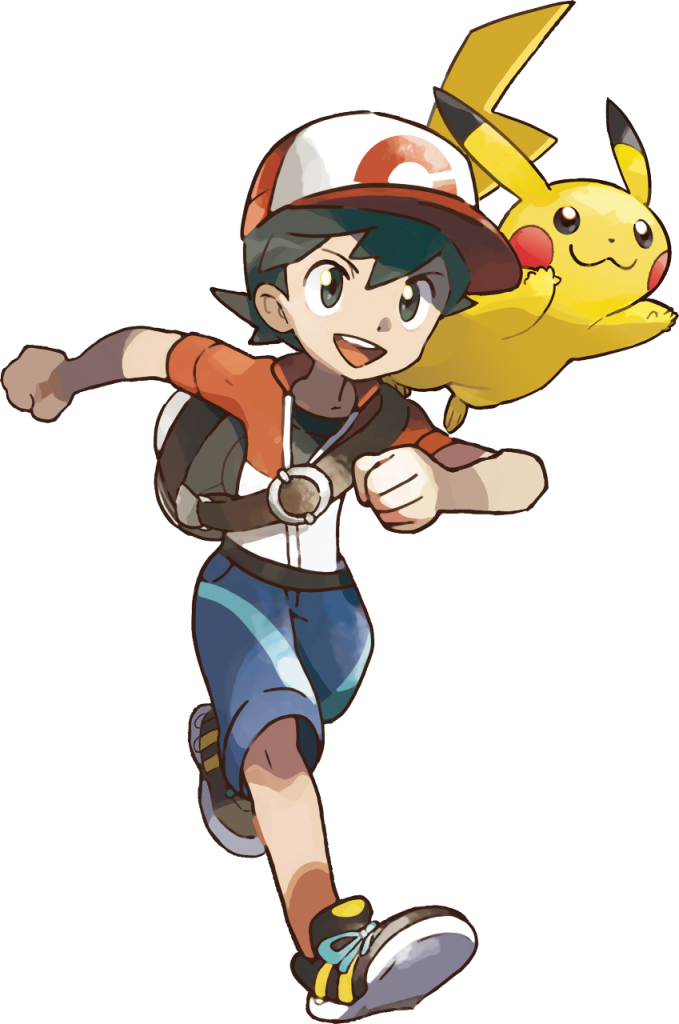 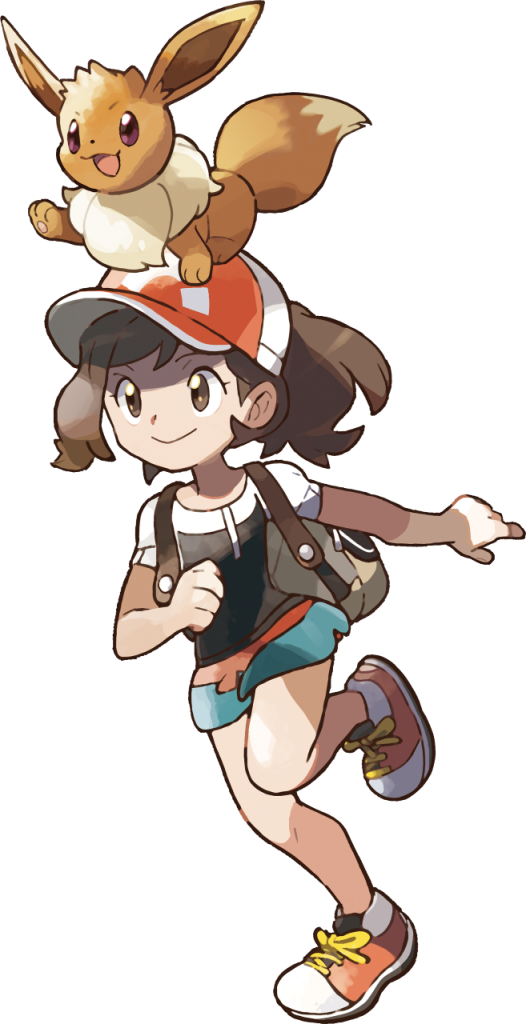 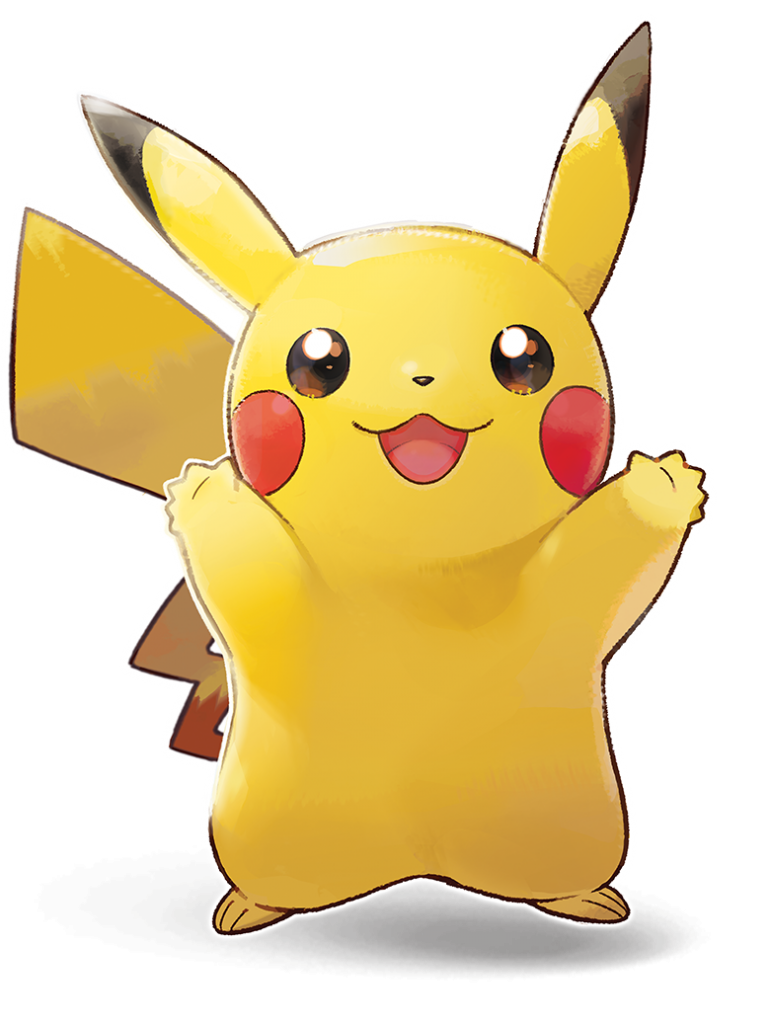 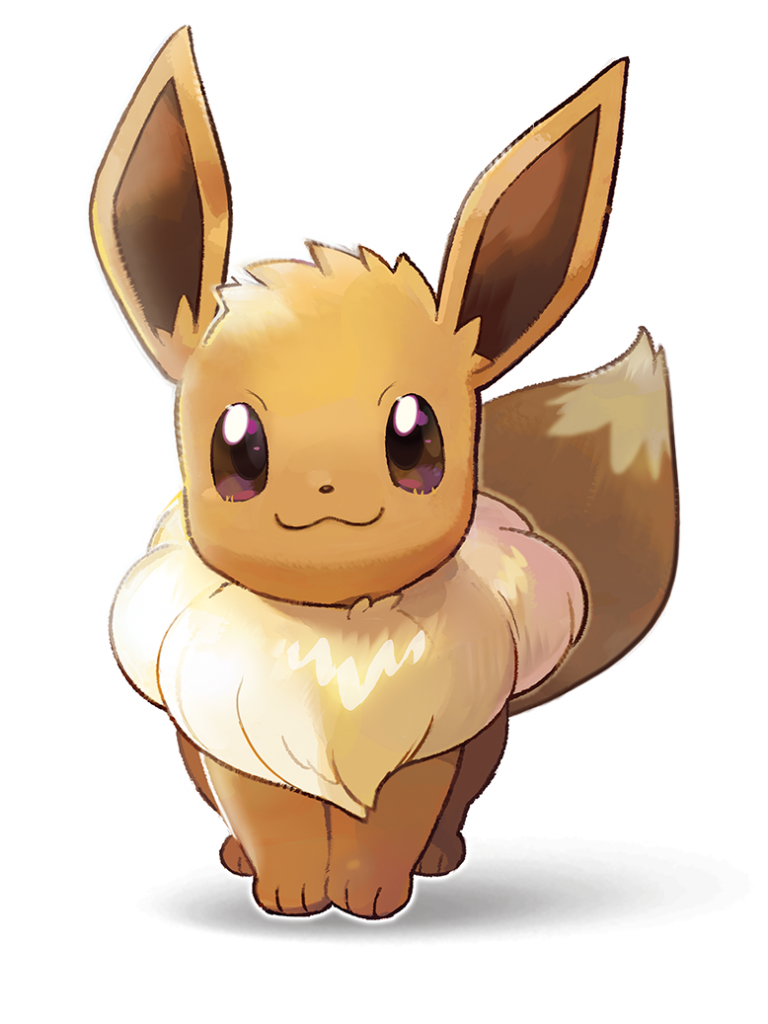 But these aren’t your traditional Pokemon games. Oh no, they’re actually more like a hybrid of Pokemon Yellow and Pokemon GO, with a setup mimicking the former being integrated with a battle system inspired by the latter.

Which in turn means that the traditional Pokemon encounter system is a thing of the past. Now, you’ve got Pokemon GO style catching mechanics instead, with your Poke ball throwing deciding whether you catch the Pokemon instead of how much damage you do to it beforehand.

And the changes don’t step there. Oh no, you know how we said the games are inspired by Pokemon GO?

Yeah, well it doesn’t stop at inspiration. Instead, the games actually integrate with Pokemon GO too, even letting you go as far as to transfer Pokemon from or to Pokemon GO in the process. That’s not completely unexpected for long-time fans (since evidence of ‘gifts from Pokemon GO’ have been found in the main series code since Sun and Moon), but it’s still interesting to see these two branches of the same series get tied together more none the less.

Especially given that now Pokemon GO accessories are being tied in to the games too. Yep, these games are being released alongside a special Pokemon themed controller too, known as the Poke Ball Plus. This accessory not only acts like a controller in said game, but also a Pokemon GO Plus for Pokemon GO as well, with Pokemon from Let’s Go Pikachu/Eevee being sent to the device and heard through the speakers too. 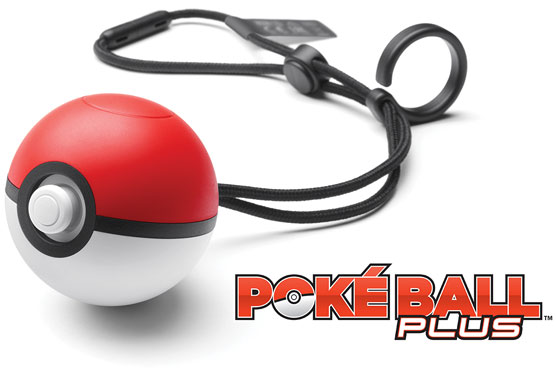 Again, it’s an interesting setup, and one that quite unexpected given how siloed the different parts of the franchise used to be.

Outside of Pokemon GO connections, Pokemon Let’s Go Pikachu and Pokemon Let’s Go Eevee also have a few other intriguing new features and tweaks too. You can customise both your character and main Pokemon, in a way reminiscent of cosplay Pikachu and gen 7’s clothing system. You can have your favourite Pokemon walk behind you again, like in Pokemon Yellow and HeartGold/SoulSilver.

And perhaps most interestingly of all, you can play with friends too. Yeah, this one has co-op multiplayer, with others people able to travel the region and battle alongside you with a single Joy-Con for a controller. That’s a pretty cool addition if you ask us, and one that the actual main series really needs to bring over too. After all, it’d certainly make demonstrating the game to friends more enjoyable, and let you do battles without needing extra games or systems!

So yeah, Pokemon Let’s Go Pikachu and Let’s Go Eevee do have quite a bit of promise and seem like rather enjoyable looking spinoff games overall. Sure, they won’t please everyone, but with these games acting as a tutorial to the series for Pokemon GO fans (and a stop gap until 2019 for the rest of us), there’s not really any point being too critical of them none the less.

Either way, check them out if you’re interested, and consider buying them on November 16th if you’re after something a bit different.

Or not, your choice. Gen 8 is coming in 2019 if that’s your preference here.
Either way, everyone wins.

But hey, what do you think of the new games? Are you excited to try out Let’s Go Pikachu or Let’s Go Eevee this November? Or do you think you’ll be waiting until the core RPG titles next year instead?

Tell us what you think here in the comments or at the Gaming Latest forums today!