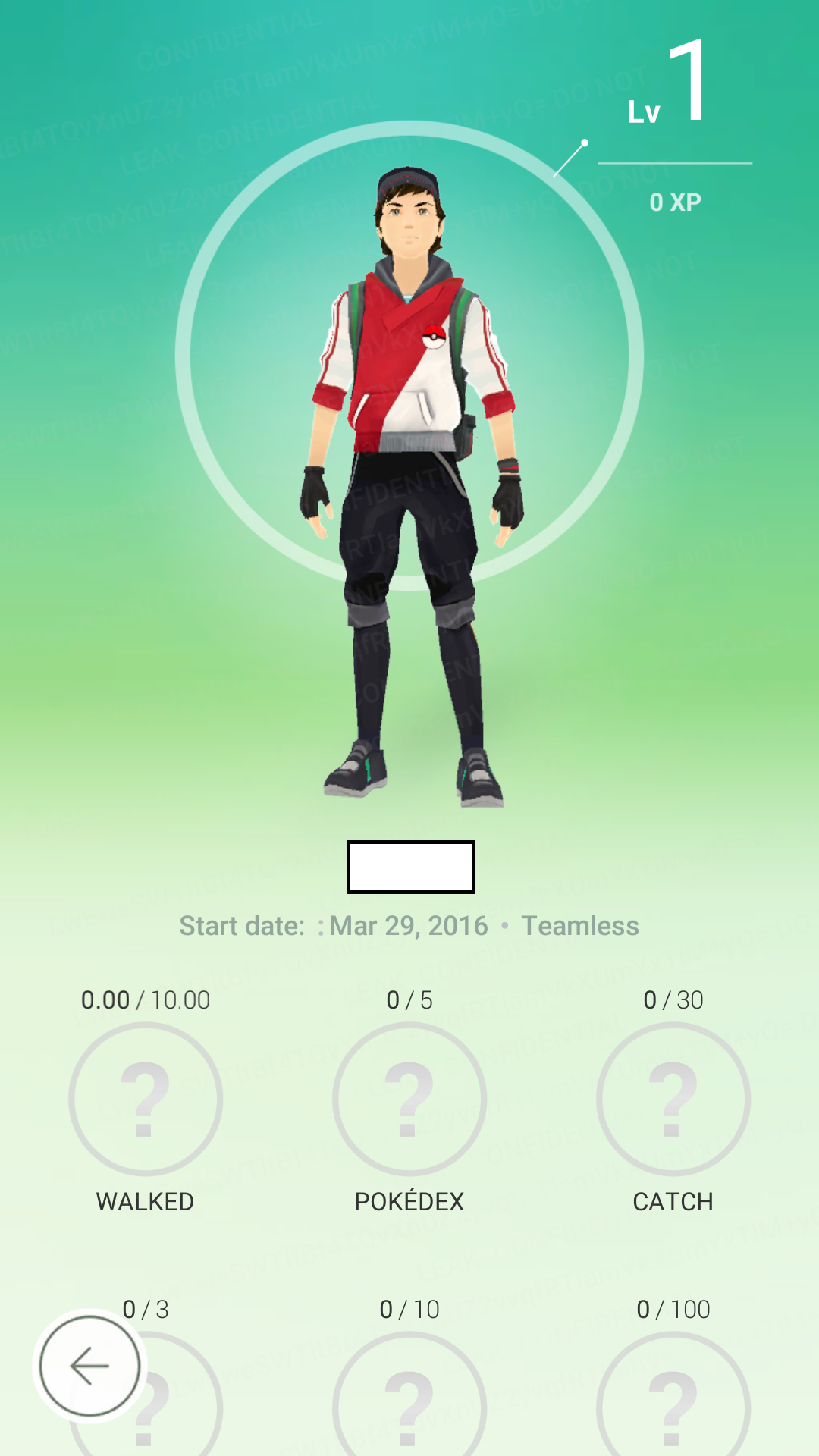 Over in Japan, field testing for Pokemon GO has begun. And while Niantic’s attitude towards releasing information about this game online is a rather negative one (they’re banning users who share information and pictures of the game online), pretty much everything you can imagine has been leaked anyway.

Above: An early Let’s Play for Pokemon GO

So what’s Pokemon GO like? Well, it seems to be a mixed bag. For one thing, as confirmed earlier, you don’t fight wild Pokemon in this one. You encounter them yes, but you just throw Poke Balls at them to catch them rather than wearing down their health as in past games.

That said, it does seem like a battle system of sorts will be featured here. As of the field test beta, 137 attack names have been found in the game’s code. These include a lot of direct attacking moves such as Hyper Beam and Flamethrower, but nothing that causes status effects. Additionally, there are also ‘fast’ versions of these moves, Mega Evolutions don’t seem to be present and in gym battles, Pokemon seem to be only able to use two moves each. In other words, it’s got a battle system, but it seems to be a rather simplified version.

Some other details are:

A day/night cycle is present in the game, implying time based evolutions and encounters.

Legendary and Mythical (read, one of a kind and event only) Pokemon are in the game, and are categorised as such.

Pokemon Natures are present, but are different to those in the core games. The only ones currently known about are Stoic, Assassin, Guardian, Raider, Protector, Sentry, and Champion, and their effects are unknown.

Only first gen Pokemon exist in the beta version.

A ‘Starburst’ function has been found in the code. No idea what it does.

Similarly, Virtual Reality functionality is likely present, with references to Google Cardboard being found in the source code.

All 18 Pokemon titles are present. This likely implies support for later generations is coming in the future, since no Dark type Pokemon (and few Dark type attacks) are found in generation 1.

A CV (Capture Value) is associated with each Pokemon. Higher the value, the harder it is to catch.

Gyms give you points and prestige, though it’s currently unknown what these are used for.

Evolutionary stones are gained by collecting enough Evolution Shards, which are gotten from wild Pokemon you battle. 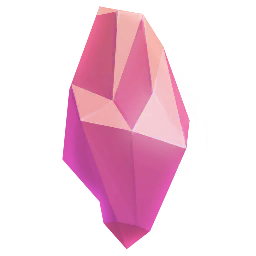 Above: Artwork of an Evolution Shard

Trainers can reach level 50, which lets them store 500 Pokemon and 1000 items. Again, this supports the theory that other generations will be featured in later updates (or even just the finished version) of the game.

Here are some pictures from the app too: 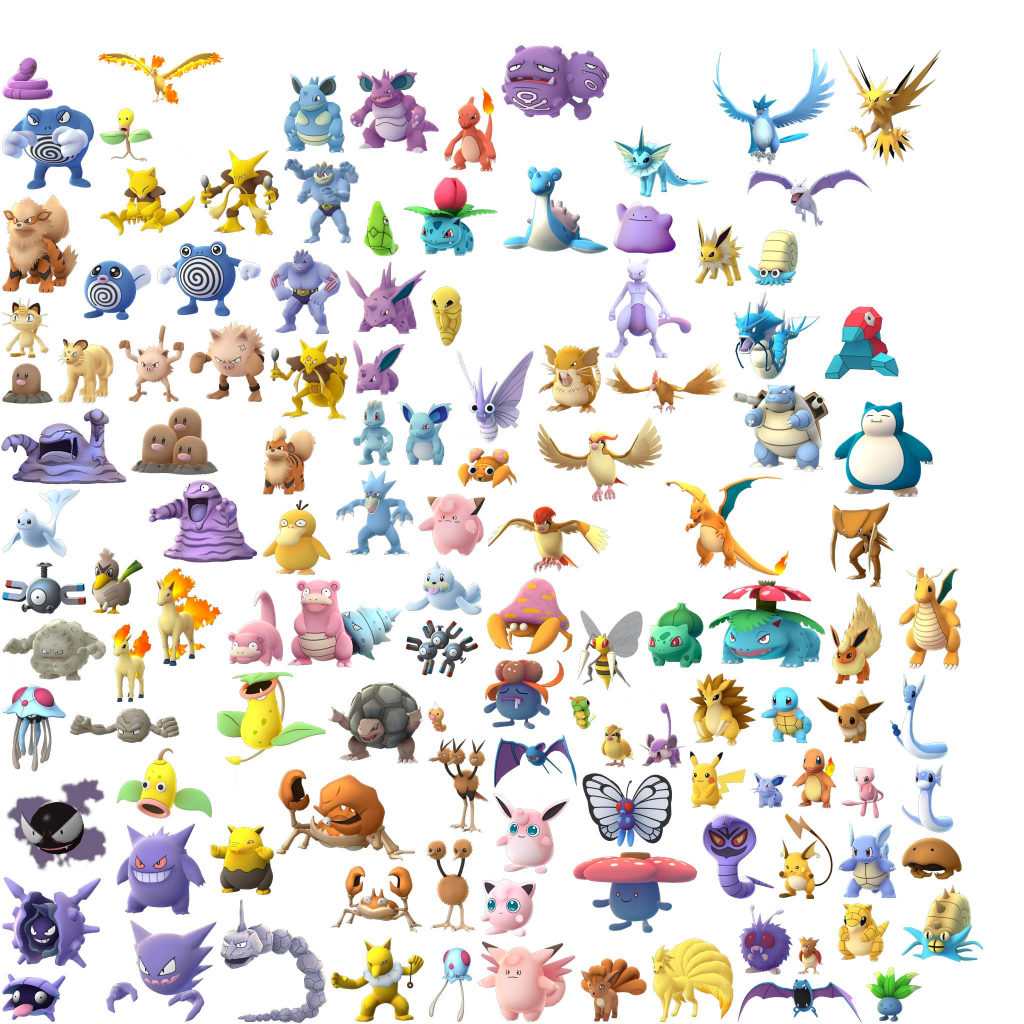 Above: Most 3D Pokemon models in the game 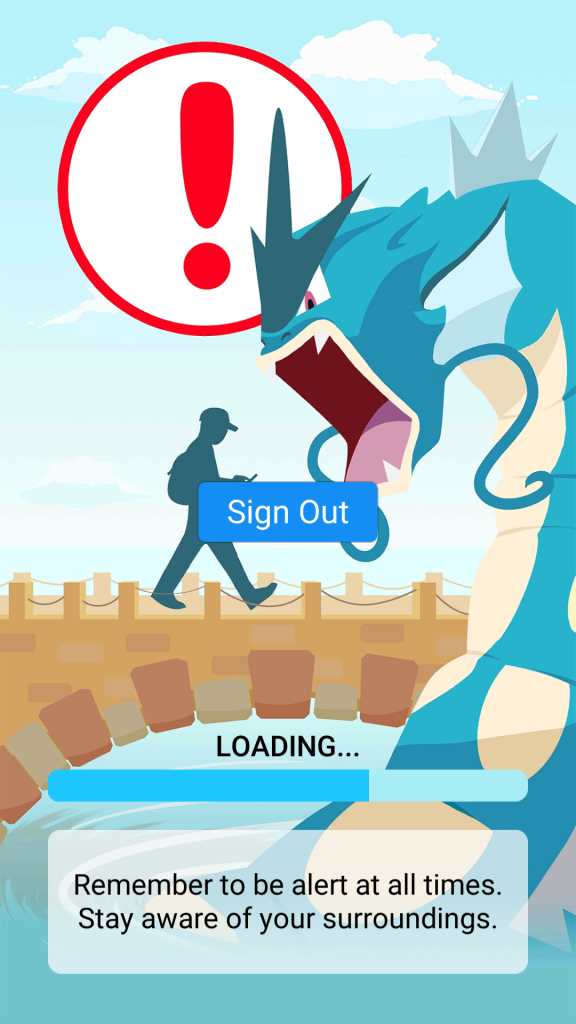 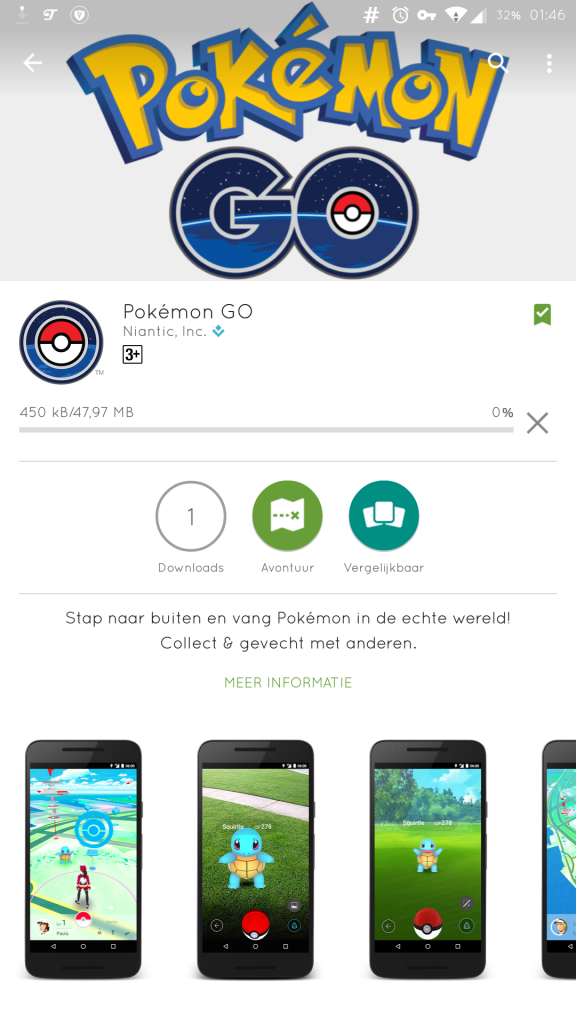 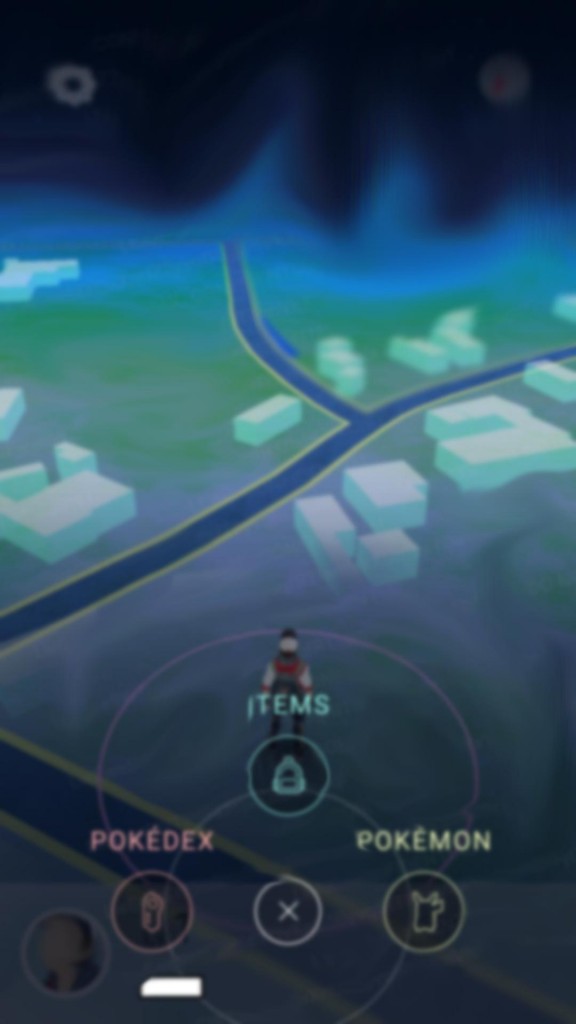 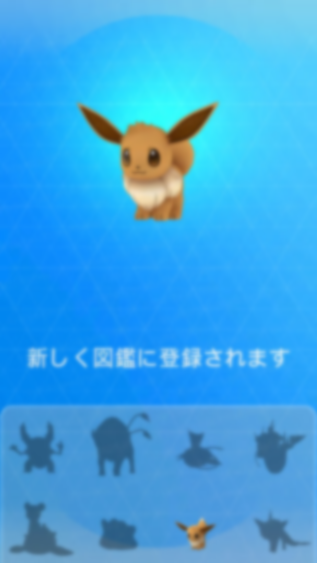 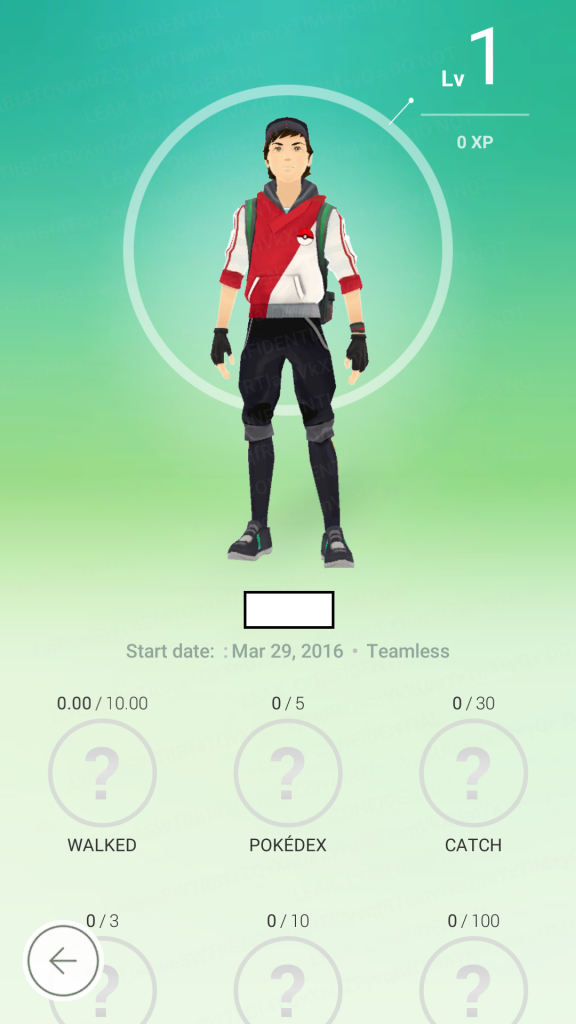 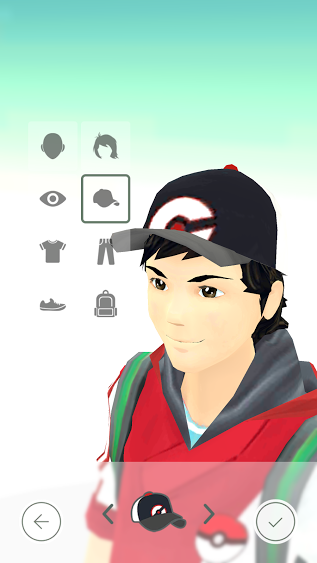 Above: Other pictures of Pokemon GO, from people who’ve played the field test.

So that’s what we now know about Pokemon GO. But what do I think?

Well to be honest, I’m conflicted. On the positive side, it’s certainly a bit more fully featured than I initially expected, since an actual battle system is present in the game. So it’s not just running across wild Pokemon, throwing Poke Balls at them and then leaving them to defend gyms on their own. So Pokemon Go is not just a reskinned version of Ingress (one of Niantic’s previous apps with a similar concept).

On the other hand, the way the battle system has been simplified, and leveling up just about completely gone from the game on an individual Pokemon level is a bit worrying. It likely means that battles will be fairly mindless and lacking in strategy (since hey, non attacking moves and interesting abilities are one of the things that makes the metagame not ‘hit enemies till they fall over’). That makes me fear that the game’s been designed for people who don’t want to have to think beyond ‘does fire do double damage to grass and half damage to water?’

Either way, I’ve got mixed feelings. It could be good, it could be terrible, and the evidence keeps pulling one way or the other at random. But hey, what do you think? Does any of this information make you excited to try Pokemon GO when it becomes available soon?

I'm still interested. It looks and sounds pretty cool. Plus the trainer customization looks nice. Hopefully it's out in the US soon.

I can't tell if the models they use are a step up or a step down from what is used in the game.