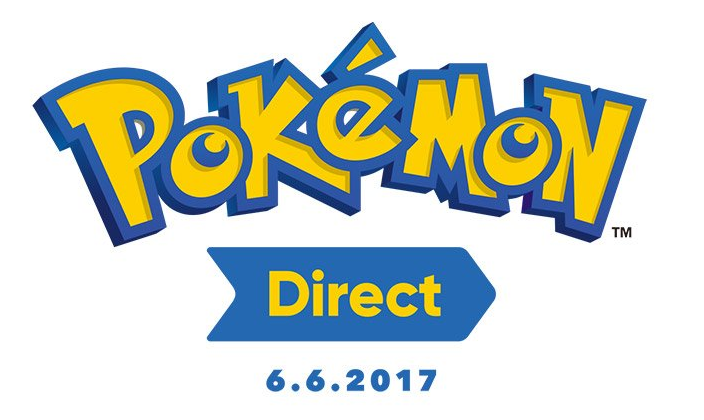 No, your eyes aren’t lying to you here. The title here really does say what you think it says, since Nintendo really are holding a Pokemon themed Nintendo Direct tomorrow! Here’s the tweet about it from Nintendo of America:

Tune in on June 6 at 7am PT/10am ET for #Pokemon news in a special, 8-minute Pokémon Direct. https://t.co/sVsqDLEOcv pic.twitter.com/6zq0vTnHmy

As well as the similar one from Nintendo of Europe:

This Nintendo Direct will be 8 minutes long, and air at 3PM UK time. But what will it be about?

Well, that’s a difficult one to answer given all the possibilities here. The most likely possibility is that it relates to Pokemon on Switch somehow. This makes sense given Nintendo’s push to sell the console, and the lack of obvious big system sellers after Super Mario Odyssey comes out this year.
However, that still leaves the door open for a number of games. These include:

Outside of that, there’s also the possibility that another Pokemon game will be announced for the 3DS, that Gold and Silver will come to the Virtual Console for some system or another, or that it’s a whole new generation altogether.

Okay, the latter is unlikely as all hell, but I guess it could happen. I mean, time’s running out for Pokemon Sun and Moon related events. They don’t even have enough to support two or three more anime movies and promotions, let alone three years worth.

Either way, we’ll know for sure tomorrow.

Still, what do you think? Is Pokemon Stars finally upon us, or is another Pokemon game coming to 3DS or Switch instead?